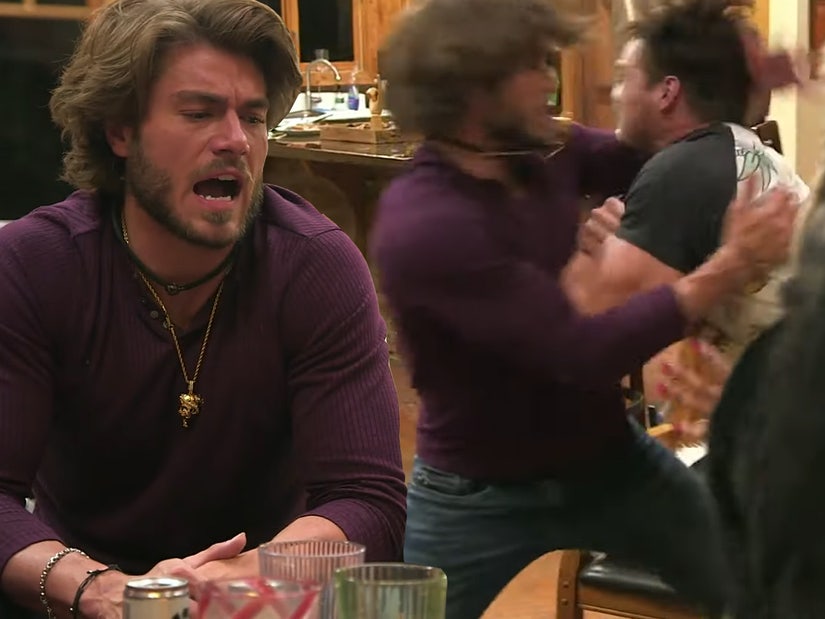 "Stupid beady eyes looking at me like he thinks he's superior."

The long-simmering tension between Gus and Jeremiah finally came to a head as they got into a gnarly fight on the latest "Floribama Shore."

In an exclusive sneak peak of Thursday's episode, the former friends took verbal shots at each other during a drinking game over who was more "entitled" before physical shots were fired as well.

"Surprise, surprise," Jeremiah said as Gus, Codi, Aimee, Kirk, Nilsa and Candace poured their drinks into his cup, appointing him the game's namesake. "I'd like to know exactly why I'm the most entitled."

"Of course, Mr. Perfect -- who's got nothing wrong with him at all  -- is gonna get butt hurt," Gus dished during a confessional. "'Cause he doesn't know how to take criticism."

"I feel like if you're entitled, you feel like no matter what the situation is, you're way always has to be right," he continued. "And if that ain't f------ Jeremiah to a tee, I don't know what is."

But to Jeremiah's face, Gus said, "Sometimes you gotta own it, man."

To which Jeremiah responded by taking a drink and announcing, "Sometimes you just have to be the better person, I guess."

"That's why you're entitled because you think you're the better person," Gus fired back.

Before they went any further, Kirk jumped in and tried to explain why Jeremiah comes off entitled, but Jeremiah cut him off, shouting, "And Gus hasn't done the same thing?!" 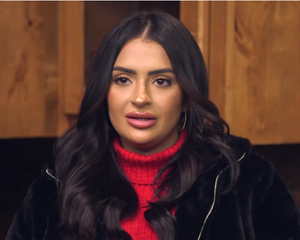 "Now Jeremiah's calling Gust entitled and I can see the steam coming out of his ears," Codi said in a confessional. "He's like a tea kettle, just steaming."

As the argument between the two escalated, Gus said in a confessional, "Jeremiah looks at me with a sideways look and I see that stupid little grin on his face -- stupid beady eyes looking at me like he thinks he's superior. If you're going to look at me like this, you are 100% asking for a fight."

And when Gus jumped up in Jeremiah's face, Jeremiah relayed in his own confessional, "I fear no man. I fear God. If you wanna do this Gus, come on. Let's do this."

Watch the two explode in the video above and catch it ALL on MTV's "Floribama Shore" Thursday at 8PM ET/PT.