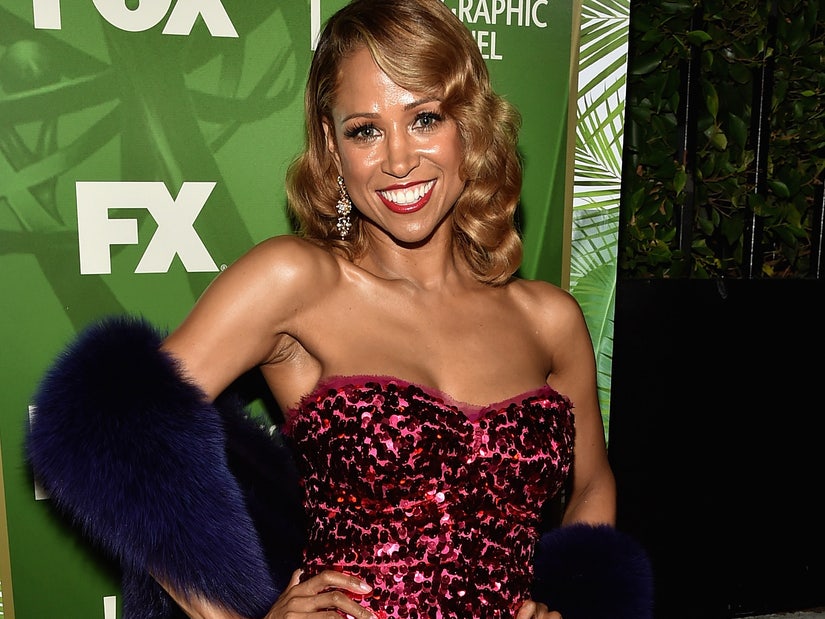 "There are things that I am sorry for," she says now.

Stacey Dash became a lightning rod for controversy during her time at Fox News -- getting fired from there in the process -- but now, she's explaining her regrets.

In a new interview with DailyMailTV, the "Clueless" actress distanced herself from some of her polarizing, hateful political views and support of Donald Trump, while also apologizing for some of her hurtful commentary during her time on the air at the cable news network. Dash worked for Fox from 2014-2017, getting suspended once in that time for claiming Barack Obama "didn't give a s---" about terrorism, before the network eventually declined to renew her contract. 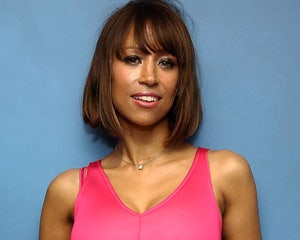 "I realized in 2016 that anger is unsustainable and it will destroy you. I made a lot of mistakes because of that anger," said Dash. "I've lived my life being angry, which is what I was on Fox News. I was the angry, conservative, Black woman. And at that time in my life it was who I was."

"There are things that I am sorry for. Things that I did say, that I should not have said them the way I said them," she added. "They were very arrogant and prideful and angry. And that's who Stacey was, but that's not who Stacey is now. Stacey's someone who has compassion, empathy."

Dash went on to apologize for coming across as judgmental toward anyone during her time at Fox, saying, "I don't want to be judged, so how dare I judge anyone else." 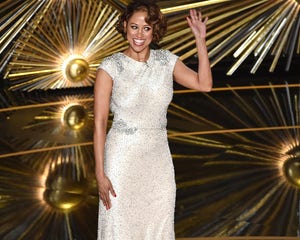 Stacey Dash Makes Unexpected Appearance at the Oscars -- And It's Just As Awkward As You'd Expect!

She also clarified that she was not a "victim" of anyone," adding, "Working for Fox at the time, that was my job. I did my job from the place I was at. Stacey now would never work at Fox, would never work for a news network or be a news contributor."

While she did support Trump throughout his presidency, she said she is going to give President Joe Biden "a chance." She also spoke out against the Capitol insurrection.

"I think the Capitol Riots were appalling," she told the publication. "When that happened I was like 'Ok, I'm done. I'm truly done.' Because senseless violence of any kind I denounce. What happened on January 6 was just appalling and stupid."

While Dash claims to have turned over a new leaf, many on Twitter are not buying it. The actress was a top trend on Thursday morning, hours after the article was posted online. See some of the most popular reactions to her interview below.

Stacey Dash is now sorry she associated herself with Trump, says she's struggling in Hollywood now.

Stacey Dash is broke now and apologizing to the black community who only recognizes one Stacey- Stacey Abrams. pic.twitter.com/rvEmcKe6Tw

Good morning to everyone except Stacey Dash, who's only apologizing now because both she AND trump are unemployed & unemployable.

Stacey Dash: Hey Guys Am Back...

So Stacey Dash realized she is the only Black actor not in “Coming to America 2” actions have consequences. pic.twitter.com/7yrmnRN0ao

I’m just here to remind y’all that Stacey Dash said transgender people should “pee in the bushes” if they “can’t make up their mind”and that wasn’t an error in judgment on her part.

When I looked up why Stacey Dash was trending pic.twitter.com/sFITW75rWw