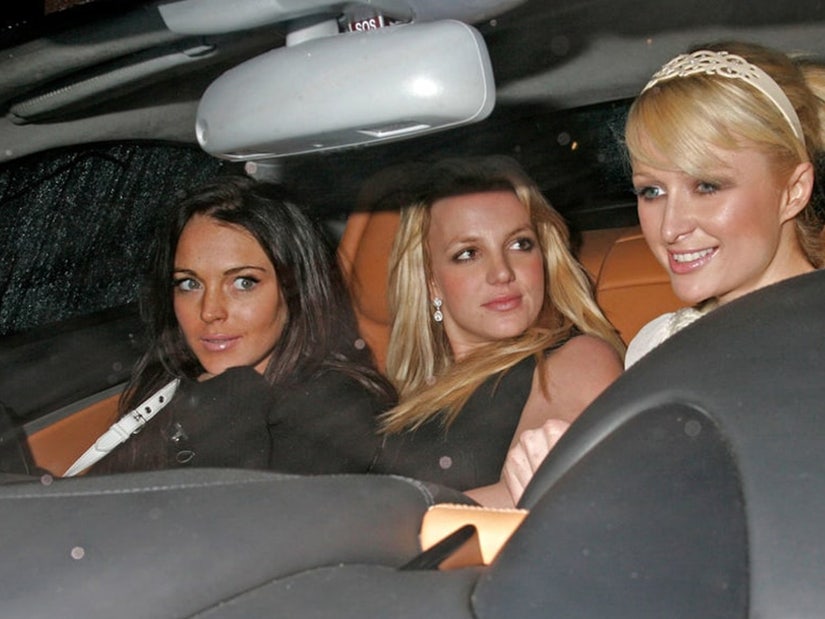 Hilton says the two "weren't getting along" at the time of the infamous photo-op.

Paris Hilton shared some more details behind one of the most famous celebrity pictures of all time: the "Holy Trinity" shot of her, Britney Spears and Lindsay Lohan from way back in 2006.

The photo came up in a bonus episode of her "This Is Paris" podcast, where she explained a little more backstory on how the image came about -- and how Lohan crashed what was just a girls night between Hilton and Spears.

"Oh my god, the amount of times I've seen this photo, the memes. Wow, brings back memories," she began. "That was a night that Britney and I went out, and we were at the Beverly Hills Hotel, at our friend's party, and we were deciding to leave to go home. We were walking to the car and all of as suddenly got swarmed by a tons of paparazzi. As we got to the car, that's when Lindsay came up. It was kind of awkward because at this point we are just having some drama." 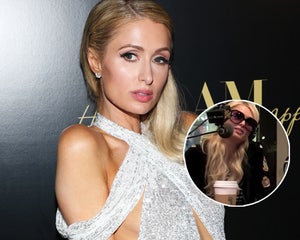 At the time, Paris and Lindsay had been taking swipes at each other in the media and in front of the paparazzi, including the now-infamous "Firecrotch" rant. On Nov. 26 2006, Lindsay accused Hilton of hitting her with a drink inside a club while speaking with the paparazzi. The following night, Hilton's publicist escorted Lindsay to Paris' car, where Hilton urged Linds to tell photographers "the truth" about what really happened. Lohan said Hilton hadn't hit her and said Paris was a "good girl" and they were all friends.

"As we were getting into the car, a paparazzi screamed at me, 'Is it true that you hit Lindsay?' And at that moment all of a sudden, I see Lindsay walking towards us, and I said 'Why don't you just ask her?'" recalled Paris. "And Lindsay said something like, 'No, Paris would never hit me, I've known her since I'm 15.' It was basically just, not admitting what she did. It was quite awkward to be asked that question, and then it was just weird how that whole thing happened."

"All of a sudden, I looked over, and she's in my car," Hilton continued. "We weren't getting along, so I was polite. Lots of flashes, it was hard to get out there because I couldn't see with all the cameras and people were literally falling on top of the car trying to get the shot. It was very stressful to drive in that situation." 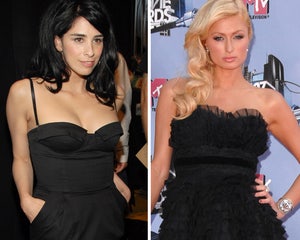 She said she woke up the next morning to find that the photos of the three of them had gone "everywhere." Hilton said that a number of publications started "inventing stories" about their night out, when they "had literally no idea it was just Britney and I." She added the media turned the images into "this whole story ... which is something I got used to over the years."

She's since seen the many internet memes and even car shades devoted to the moment, which she can now admit are "pretty hilarious." Hilton's cohost Hunter March then asked for a bit more about Paris' relationship with Lindsay at the time and how she feels about her today.

"Back in the day we were actually close friends, and then she did a couple things that really hurt me and just betrayed my trust and caused a lot of drama," said Hilton. "So we weren't friends anymore, and it was kind of like this on and off friendship."

"But when I think about it now, we were just so young, immature. It's just kind of like high school drama, especially in the L.A. scene," she continued. "And then also having to live it out in public with the media just constantly trying to stir things up and make things even worse than they were. It's hard with any friendship and, back then, the media really enjoyed having girls feud with each other."

She went on to say that she's not someone who "holds grudges," saying that "life is too short" for them before wishing Lohan well. "I hope she's doing great and sending her well wishes. That is the truth," she added.

Despite Hilton saying she wishes her well now, the two did briefly revive their public feud back in 2019. Hilton called Lohan "lame and embarrassing" during an appearance on "WWHL" at the time. When Lindsay was asked about Paris' slight during an interview the following month, she simply said, "Who's that?"

Revisit more of their shady moments with each other below! 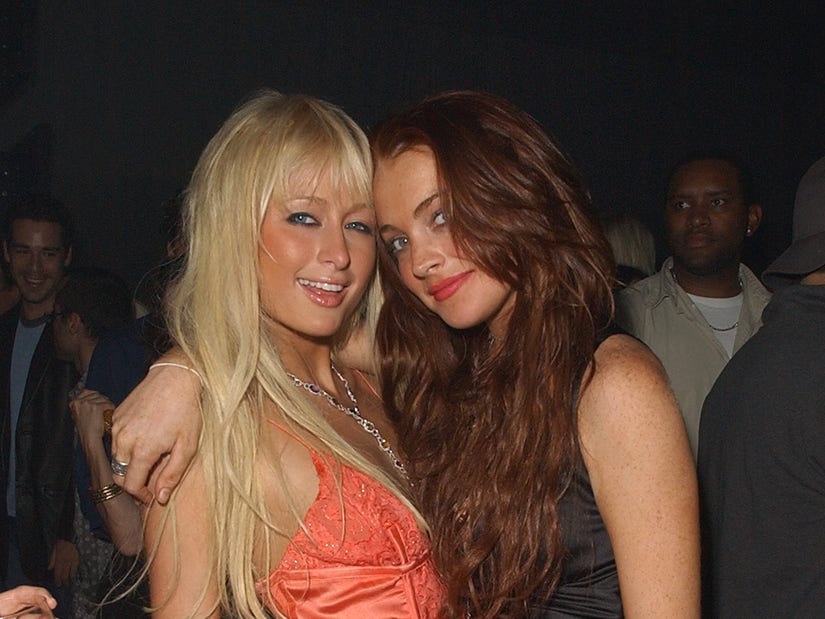