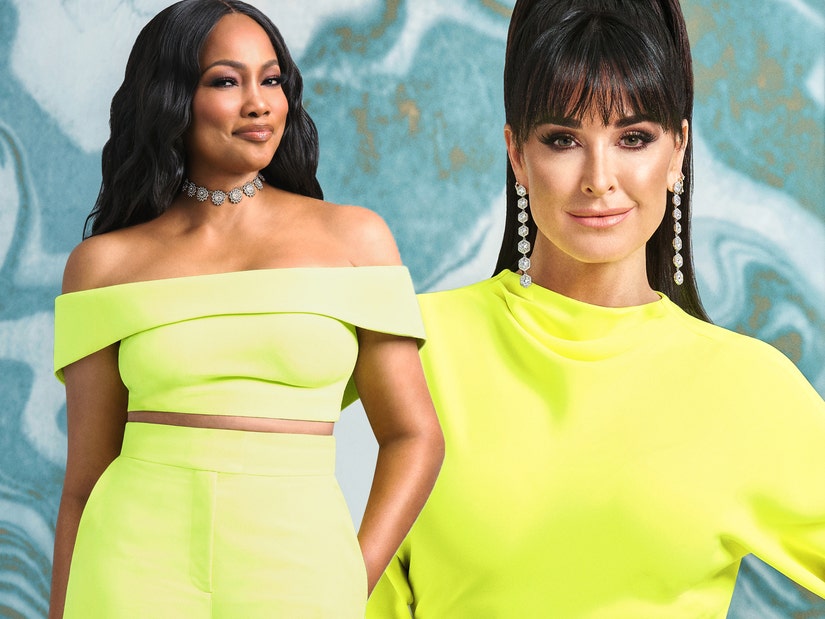 Beauvais felt her RHOBH costar's charity payment claims were "definitely something that she weaponized."

Earlier this month on "Watch What Happens Live," Garcelle Beauvais claimed her relationship with Kyle Richards had improved after the two "went through our stuff." Now, we have a better idea of what that "stuff" really was.

The two "Real Housewives of Beverly Hills" stars just did not see eye to eye during Garcelle's first season on the show, which culminated in Richards claiming during the reunion that Beauvais had stiffed her after pledging to donate $5K for Children's Hospital Los Angeles.

Kyle claimed her people made multiple attempts to get the money from Garcelle, which went unanswered. Beauvais explained the payment simply "fell through the cracks innocently," before both confirmed she eventually made good on her pledge.

Speaking with Vulture this week, Beauvais explained how their relationship improved filming her second season on the show, following that nasty situation. 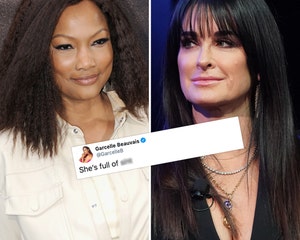 "I think what changed is sometimes you have to have the conversations that are tough. If you turn on any news, any talk show, anything right now, all of them have talked about race issues," she told the outlet. "I think whenever you have those difficult conversations, it can either go one of two ways: It can either go that relationship is severed and you both don't get each other, or you were able to get past it and actually have a deeper conversation and maybe something important came out of it."

When asked if the two had a conversation about "race and racism in America," Beauvais confirmed that's what happened.

"Oh, yeah. I don't know how much I can say, but I think her calling me out for not paying for the charity was definitely something that she weaponized," she added. "We can watch it on the show — I'm not allowed to really talk about it. But it was along the lines of certain things you say to people, and that was just a low blow."

So far, no premiere date has been set for Season 11 of the show, though it's expected later this year on Bravo. 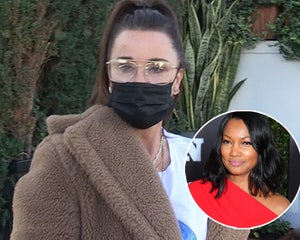