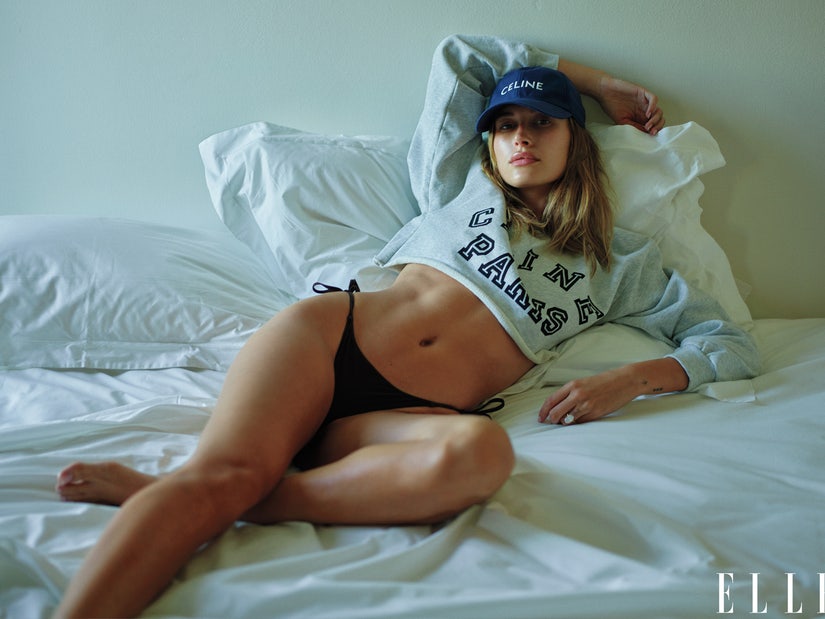 She says the two have "seen a lot for our age" and are "grounded by our faith."

Hailey Bieber opened up about life and love in the public eye in a new profile with Elle, giving some insight on her marriage to Justin Bieber.

The two tied the knot in September 2018 at a New York courthouse, before having a second ceremony in South Carolina the following year. Hailey was only 21 at the time, Justin would have been 24.

Speaking with Elle, Hailey said her husband was "at a stage of his life where he could make decisions like, 'I'm done with girls, and I'm done with fooling around, and I'm done with partying'" before they said "I do." She said the two "always knew that we were aligned on what we wanted in our future. We had talked about wanting to be married young and having a family young and building a life. Even before we knew we wanted to be with each other." 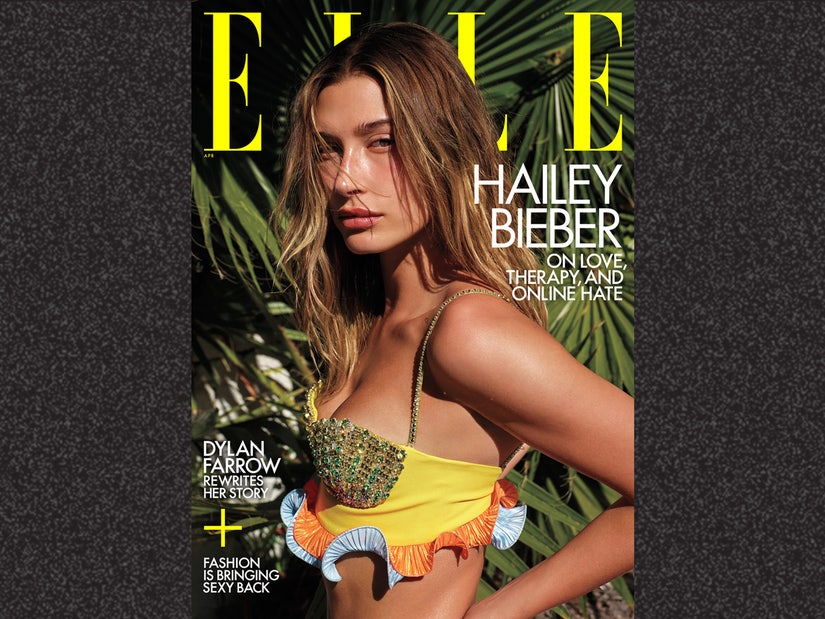 Bieber admits she was "insanely young" when she walked down the aisle, two months shy of turning 22. "[It] sounds almost ridiculous when you say it out loud," she told the publication. "Although I do think for somebody like me and somebody like Justin, [it's different]. We've seen a lot for our age. We have both lived enough life to know that's what we wanted."

While she was born into a Hollywood family and worked as a model before becoming Justin Bieber's other half, that didn't quite prepare her for the scrutiny from the press, paparazzi and her husband's loyal fan base.

"In the beginning of our marriage, I just wanted to hide. I was like, 'I don't want people so in my business. I feel like everybody's up my ass,'" she explained. "I was like, 'Can there be no anonymity? Can I have any of it back?'"

Despite being told that turning off her Instagram comments would lower her engagement, she did it anyway when the personal attacks just wouldn't let up. "And I was like, ‘I could give a f--- about engagement! People are terrorizing me," she exclaimed. "Engagement, enschagement. I don't care!"

Bieber admits she and Justin had a "very difficult" first year of marriage and still have their fair share of "little fights" -- but added, "I think the two of us are grounded by our faith. I'm not saying it's this easy-peasy thing that doesn't take work. We talk to a therapist. We do what we have to do." 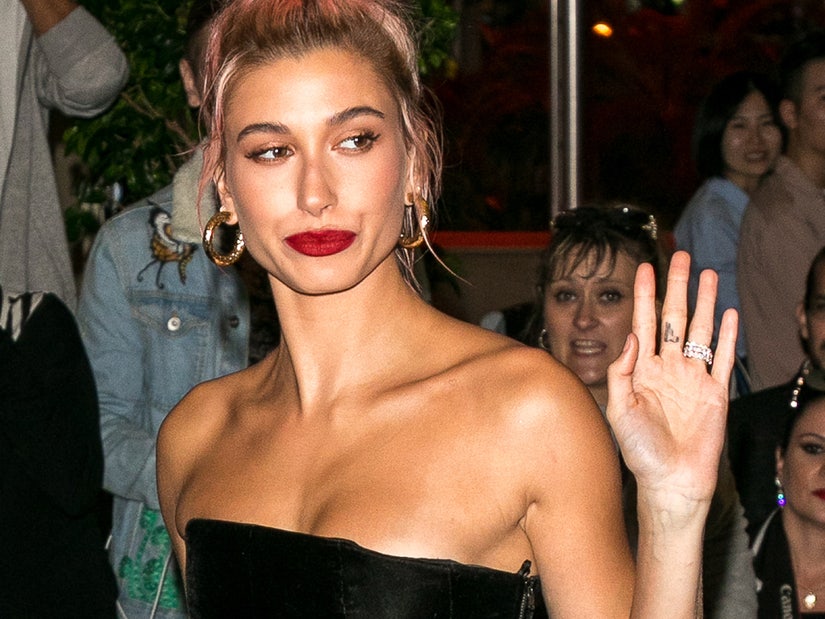 During the interview, Hailey also expressed some regret over one of the many tiny tattoos on her body. The ink, a tiny hand-gun, was something she got when she was 18 and thought to herself, "Yeah! That looks cool."