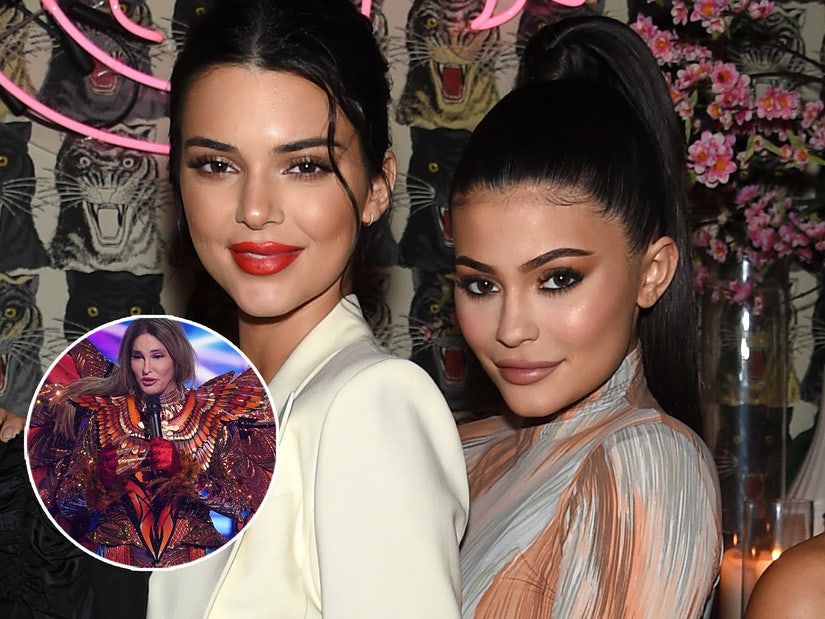 "I told both of them because we're really close," said Caitlyn.

Caitlyn Jenner revealed she told daughters Kendall and Kylie about flexing her dulcet tones on "The Masked Singer" and that they had one very important question.

During an interview with Entertainment Weekly, the reality star dished on the family conversation after being unmasked as the Phoenix during Wednesday's episode. 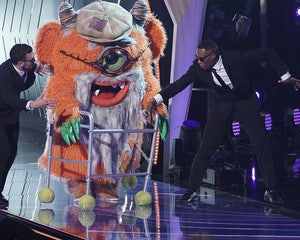 "I told both of them because we're really close," Caitlyn began. "And I said, 'You can’t believe it, girls, this is what I'm doing.' And when I told them I was doing 'The Masked Singer,' they both said the exact same thing: 'Why are you doing that?'"

Her reasoning, according to the star, was that she loves a "good challenge" and that she had nothing else on her schedule due to the pandemic.

"Why not step out of the box, try something new?" she added.

Caitlyn also admitted she didn't realize what a difficult challenge she was signing up for.

"I thought, 'Eh, I can do this.' But it was a lot of work. But I would suggest any other celebrity out there who gets asked to do this, that they give it a shot. Once it was all over with, which was very quickly, it was a good experience to go through."

While she didn't hesitate to join the Fox show for this round, the former Olympian revealed she had been offered a chance previously.

"Actually, I was asked to do it much earlier, and I said no" she explained. "One, it's kind of not my thing, and I was real busy at the time and I didn't think I had the time. I don't need to do it. I said no. And then, during this horrible pandemic that we've all been through, and dealing with this, they call. Now all of a sudden I had nothing but time. And I've always said to my kids, 'Don't be afraid to take risks in life.'"

"And so I thought, well, maybe I should practice what I'm preaching here and try something totally out of my element with something like this. And so I said yes."

She added with a laugh, "Then I panicked a little bit. 'Oh my God, I've got to sing and dance!'" 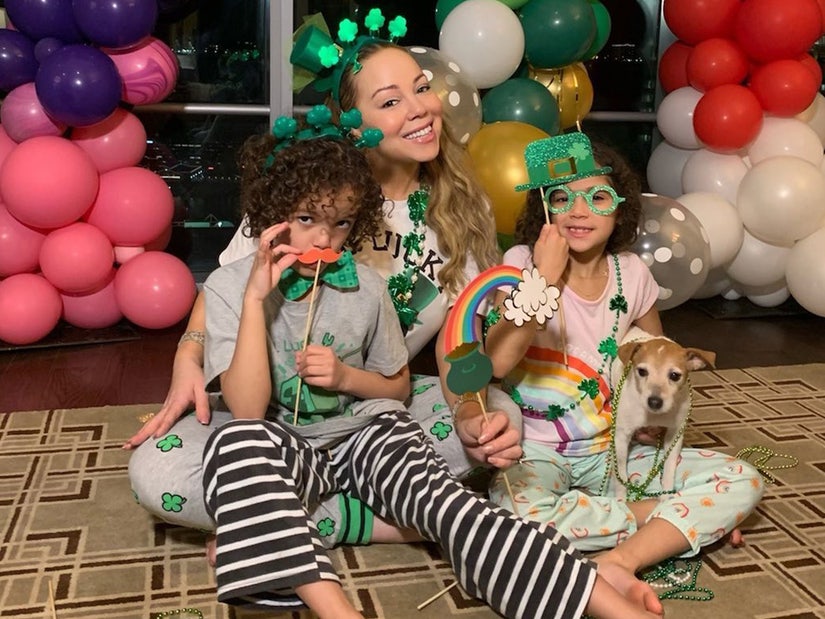