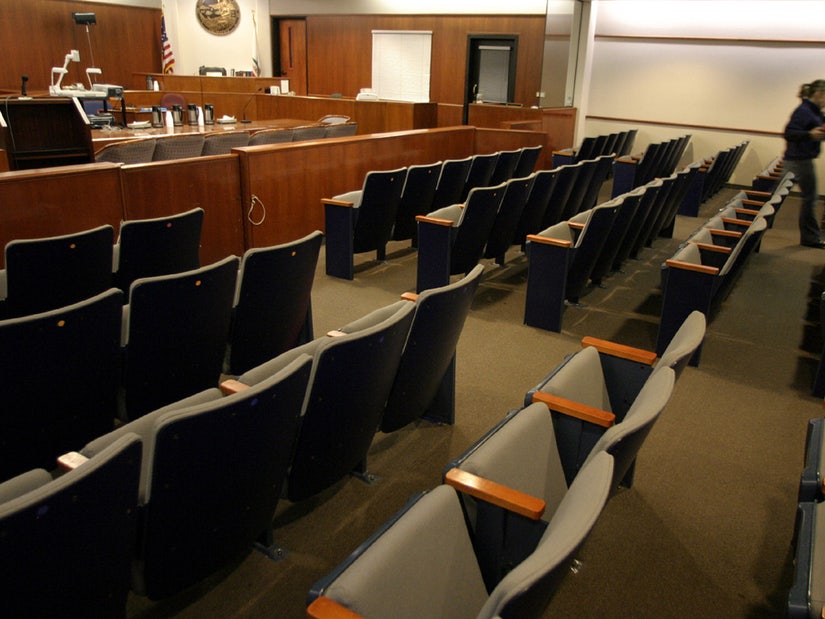 "Should children who believe in Santa Claus, the Easter Bunny and the Tooth Fairy be making these significant life choices?"

A 6-year-old boy who was brought to court after picking a tulip is the latest example used by advocacy groups attempting to raise the minimum age for entering the juvenile justice system in North Carolina.

Attorney Julie Boyer's child client was on trial for injury to real property after he stopped to pluck the flower from a yard near his bus stop, according to The Herald-Sun. Boyer said she gave him crayons and a coloring book during the proceedings, as he didn't have the mental capacity to understand what was happening to him. 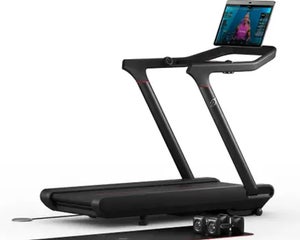 Boyer and others argue against the state's juvenile justice law which holds the lowest minimum age in the world to enter the juvenile courts at 6. The maximum age was changed a few years ago from 16 to 18. Parents are still part of the process, but a child defendant is "expected to assist in his or her defense," per the outlet.

"Should children who believe in Santa Claus, the Easter Bunny and the Tooth Fairy be making these significant life choices? I think the answer is no," Chief District Court Judge J. Corpening told WECTNews.

The National Juvenile Justice Network and the Juvenile Justice Advisory Committee recommend raising the minimum age to at least 10. State Rep. Marcia Morey introduced a bill to make it that age in March, after her first attempt in 2019 failed. 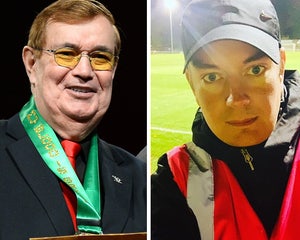 As for the tulip-picking defendant, the judge dismissed the case after the boy's mother "couldn't make the intake meeting," according to The Herald-Sun. 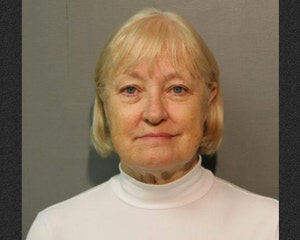