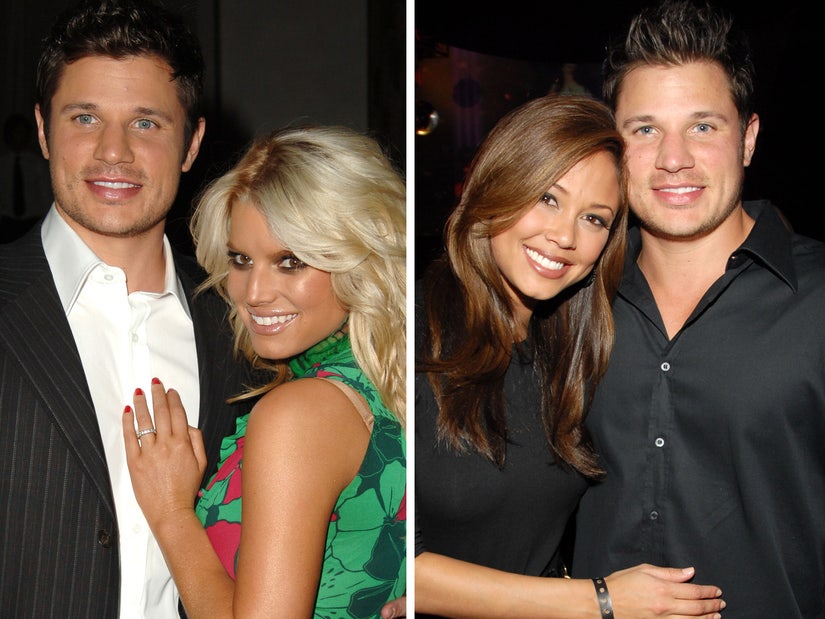 Simpson shares her reaction to Nick's relationship with Vanessa in the handwritten update.

Jessica Simpson's "Open Book" memoir was re-released Tuesday on paperback -- and with the new version of the book came a new introduction and previously unseen diary entries from the pop star.

In one of the handwritten entries, Simpson addresses her divorce from Nick Lachey -- to whom she was married from 2002–2006 -- and reacts to him moving on with his now-wife Vanessa Minnillo.

"I didn't want to be married any longer but I was also afraid to be alone with 'no one to call my own but the night,'" she wrote, via PEOPLE. "The house is hushed. Everything is still. I sit in solitude. To cry. To feel alone…."

"What a shame to find that which is or who is to blame, because in this world, deceit becomes a crippled hearts cane," she continued, before mentioning Lachey directly. 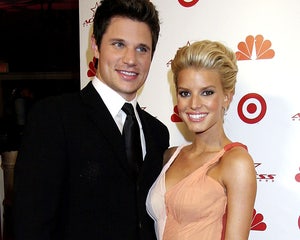 "So, Nick, you're with another already? Seems that you forgot the love you spoke to me," she continued. "I'm saddened beyond belief. Alone in the dark, with no one to call my own but the night."

She concluded her entry by adding, "Oh night, love me tenderly, love me quiet, find me happy, find me right. Oh lord, let your star shine upon me tonight."

In the book, Simpson detailed the early days of their relationship, their marriage and subsequent divorce. She wrote that things between them really fell apart when they started shooting their reality series, "Newlyweds." She'd accuse him of having a "wandering eye," he'd blow up and disappear with his boys for a few days and not even marriage counseling was much of a help. She claimed they slept together once after separating and while it was "emotional," she said there "was no connection" anymore. "When he walked out the door, I knew I would never see him again," she wrote -- and she didn't. 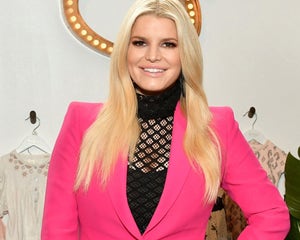 Nick and Jessica finalized their divorce in 2006 and he began dating Vanessa the same year. The two tied the knot in 2011 and now share three children. Simpson, meanwhile, eventually met Eric Johnson and has three kids with him as well.

According to ET, Simpson also said that after the book was released, she told daughter Maxwell about the sexual abuse she experienced as a young girl. In the memoir, she revealed she was abused by the daughter of a family friend from the time she was around 5 or 6 until she was 12. Simpson's decision to speak with Maxwell, 8, came after another abuse survivor became emotional at a book signing.

"When she walked away, Maxwell asked, 'What was she talking about?'" Simpson said. "This was going to have to be the time for our talk. Parents have to seize these moments when you have your kids' attention."

The paperback version of the book is available now.