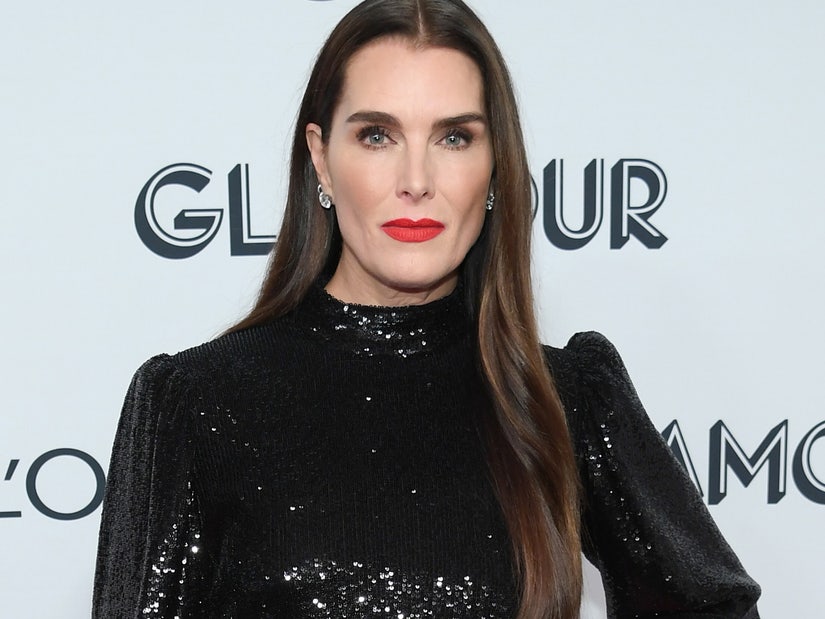 Brooke Shields is opening up about her road to recovery after she broke her right femur.

While speaking with PEOPLE, the actress recalled the accident and shared details about her struggle to learn how to walk again. 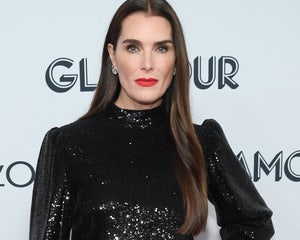 In January, Shields, 55, broke her right femur after she fell off a balance board while at a gym in New York City.

"It felt like it was all in slow motion. And then I just started screaming," she explained. "Sounds came out that I've never heard before."

When the EMTs arrived, "The Blue Lagoon" star said she was "so afraid" that she  "kept saying, 'I can feel my toes,'" out of fear she was paralyzed.

Shields had to undergo not one, but three surgeries. In the first procedure, she had two metal rods inserted: "one from the top of my hip down and another across into the hip socket." She then had to have a second surgery to add five more rods and a metal plate after the broken part of her femur came out.

The "Jane the Virgin" star spent two-and-and-half weeks in the hospital. However, when she returned home, she developed a staph infection. Shields had to then go back to the ER for another surgery and underwent three blood transfusions.

After she left the hospital and went home again, Shields then began her recovery process.

"I never considered myself Zen," she said, "but I realized with a certain calm that the rest is up to me now."

"For the first time in my entire life, I thought, 'I can't power through this,'" recalled Shields, who said she initially requested twice-a-day physical therapy, instead of one. "I can't even stand on my leg or go up a step. I need to relearn how to even walk. The feeling of helplessness is shocking."

Despite this, Shields stressed: "If anything, I'm a fighter."

"I'm the only one that's going to be able to get through this," she added. "My career has actually been like that as well. One door gets slammed in my face and I search for another. It's not unlike how I felt when I wrote about my postpartum depression in 2005. This is my journey and if it took me breaking the largest bone in my body, then recovery is something I want to share. We have to believe in ourselves and encourage one another. There's no other way to get through life, period."