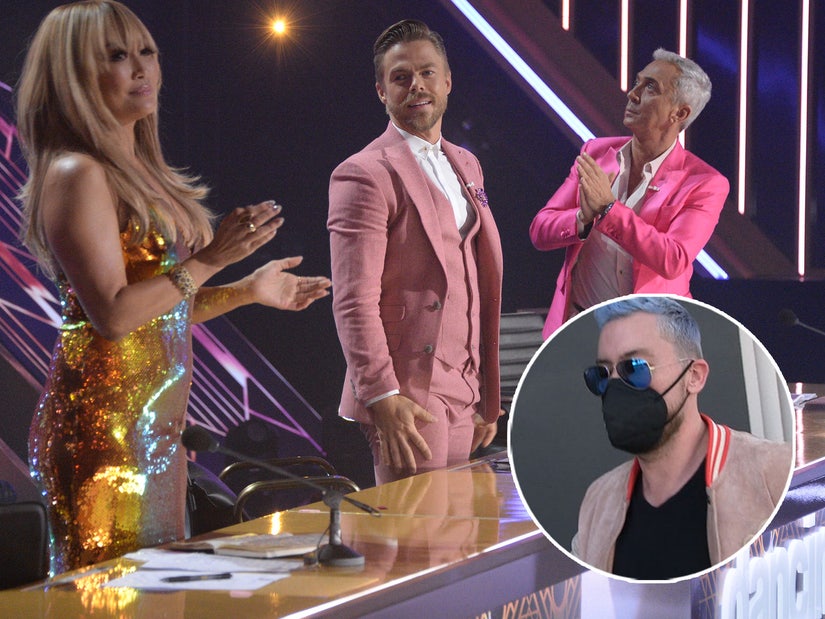 Lance Bass made headlines last week when he and fellow "Dancing With The Stars" alum Vivica A. Fox claimed that the show's judges might be a little biased when scoring contestants.

While out in Los Angeles on Tuesday, Lance clarified, "Do I want another shot? No. I've already done that."

When asked if he was judged unfairly during season 7 where he finished up in third, he said, "Well, they had their favorites, yeah." 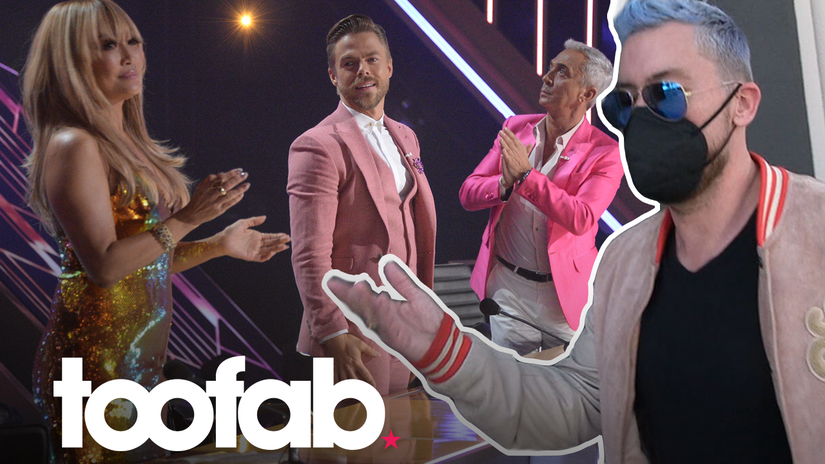 The NSYNC icon also joked that he wouldn't go back on the show because he's "too old" and that his "knees couldn't handle it."

Insisting that he's not bitter over the past drama, he shared that he would tell any of his A-list friends to take on the challenge of competing on "DWTS", stating it was "the best experience ever."

The whole issue spilled out when both Bass and Fox appeared on Lisa Vanderpump's new show "Overserved," where they discussed their feelings about the judges.

When Bass was asked on Tuesday if he thinks the show should do anything to fix their supposed biases, he replied, "No. Look, every judge is gonna have their bias. That's why they judge." 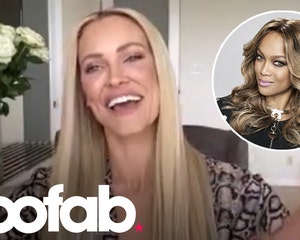