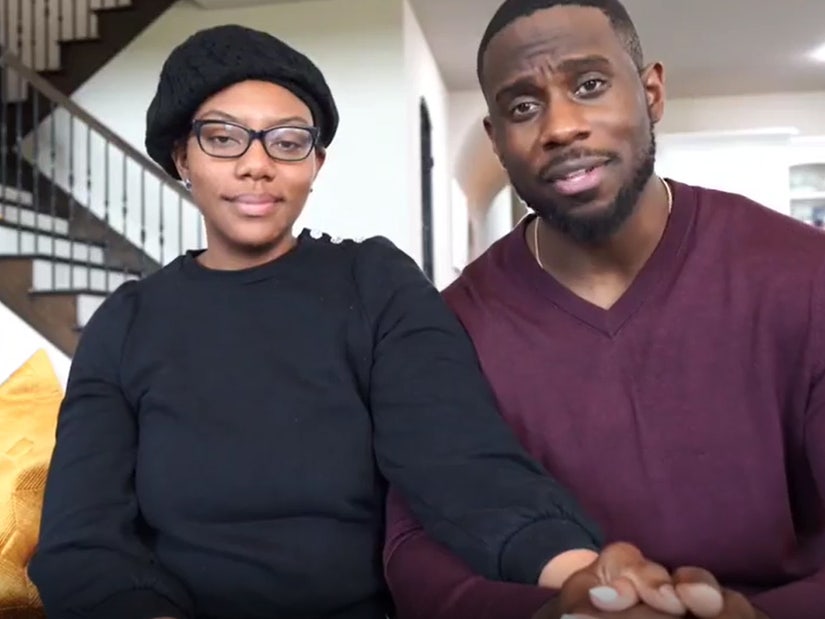 The author of "A Cheating Man's Heart" apologized while he referred to himself in the third person.

Sometimes it's best to listen to your own advice, as in the case of relationship expert Derrick Jaxn.

On Tuesday, the author of "A Cheating Man's Heart" took to his Instagram to apologize for his infidelity while holding the hand of his wife and college sweetheart, Da'Nai Jackson. 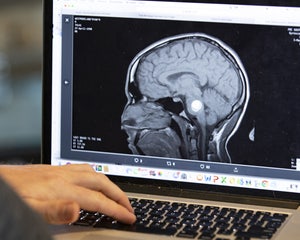 "Derrick Jaxn was involved with other women outside the marriage," he began in the clip, using the third person to refer to himself. "And by involved, I just want to be clear, I'm not talking about just casually kicking it, maybe a lunch or something like that. I'm talking about as serious as sex, to sexual flirtation and meeting up and that kind of thing."

He added, "'All of it falls under the umbrella of inappropriate, affair, cheating, stepping out, definitely not in align with the vows that I took."

The mea culpa came after a woman named Candice De Medeiros claimed she had been having an affair with the YouTube personality, who boasts 737,000 subscribers and over 1 million followers on Instagram.

"I cannot build a platform preaching certain things and then in my real life live contrary to that," Derrick said on Tuesday's video post. "I'm also not a victim. Nobody made me do this. She didn't make me or push me to do it. I made decisions, I made a series of decisions I've got to account for."

As for Da'Naia, she took her turn in the clip to explain why she has decided to stay with her husband of three years.

"There is no justification for bringing another woman into our relationship on any level," she said. "I have been flooded with messages asking why haven't I left but the answer for that is when I found out, I did leave. I did not hesitate or waste my time. I stood firm on not coming back."

"I did not come back until I saw a shift in his mentality and how he carried himself and how he presented himself during conversations," she continued. "Today, I am at peace and proudly stand by his side. I have no hesitation, no hurt, no shame about that."

On Twitter, fans were less forgiving. Check out their reactions, and one amazing parody, below.

Not Derrick Jaxn cheating on his wife for YEARS with his whole “healthy relationship” platform. Men will always amaze me.. pic.twitter.com/eOgw25a2UR

Now that I think about it, It totally makes sense that Derrick Jaxn does every video sitting in his car. He know damn well he couldn’t be in the house lying like that in front of his wife. pic.twitter.com/dvCGXFBPXd

Derrick Jaxn: “I gave my life to God and my life fell apart”

Derrick Jaxn: I cheated on my wife...

Have you or someone you love permanently ended a relationship due to advice from Derrick Jaxn? If so you may be entitled to compensation 😩✌🏽😂