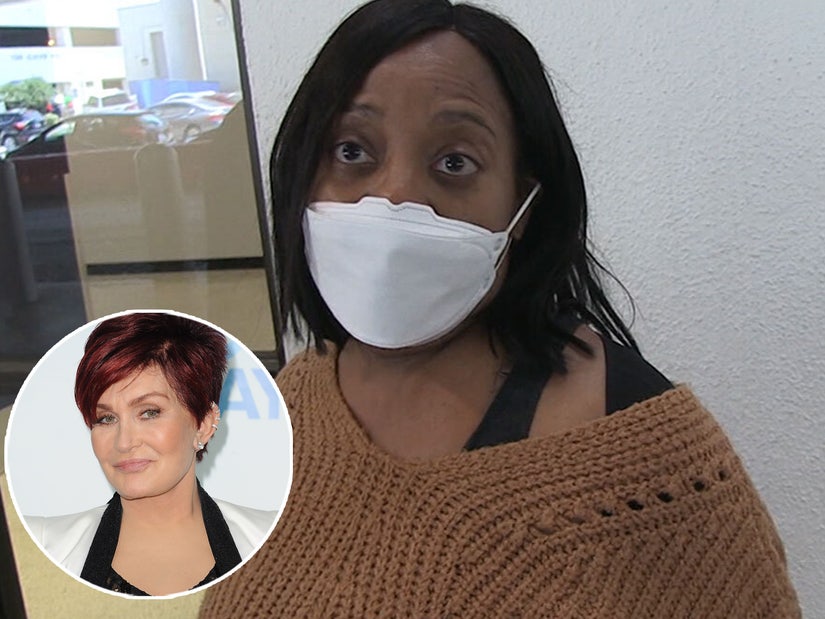 "I think they should probably clean house over at 'The Talk'."

Sherri Shepherd thinks "The Talk" should clean house after the Sharon Osbourne drama that has unfolded over the last couple weeks.

The former "The View" host believes that even a proper apology from the embattled star may not be enough to save her job.

Speaking at LAX on Thursday, Sherri said of the controversy: "I think there needs to be some stuff happening. She needs to apologize to Sheryl. She does, absolutely."

And if and when she does, should she be allowed to stay on the show?

"No," she replied. "They gotta do this investigation. If what she said is true about Julie, and Leah, and Holly... it's just consequences." 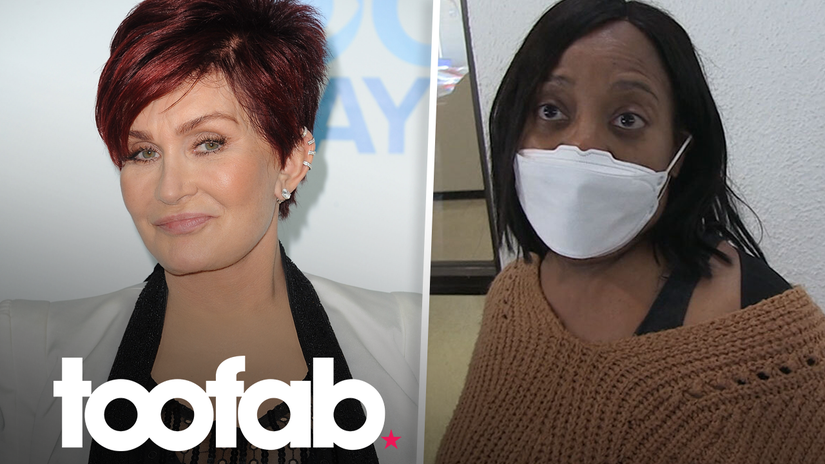 The drama kicked off when Sharon became one of the very few to step forward and defend Piers Morgan, after he branded Meghan Markle a liar in the wake of her explosive interview with Oprah Winfrey.

As critics lashed out at the "Good Morning Britain" host for dismissing the Duchess's claims of racism at Buckingham Palace, the crosshairs also fell on his fellow host and friend across the Atlantic... and troubling accusations from her past began to emerge.

Osbourne has denied all claims. However her vehement rebuffing of racism claims while on "The Talk" against fellow host Sheryl Underwood made for deeply uncomfortable viewing, as she warned her colleague not to cry amid dropping F-bombs, all the while Underwood attempted to maintain composure and not get dragged into a screaming match.

She later claimed she was being set up as a "sacrificial lamb", something Shepherd isn't buying.

Osbourne has since apologized for dismissing Underwood, but claimed she hadn't received a response from her.

"I am not a racist and if you can't have a go at your friend who happens to be Black, does that make me racist because I said certain things to my friend, but I said them on camera?" she told ET in an interview last week. "I will keep on apologizing to Sheryl, even if I decide not to go back, I will still keep apologizing to Sheryl."

But according to Shepherd, maybe she shouldn't be allowed back at all.

"I think they should probably clean house over at "The Talk"," she said. "Maybe let Sheryl be the moderator, I think she'd be great."

The show remains on hiatus as the network conducts an internal investigation.