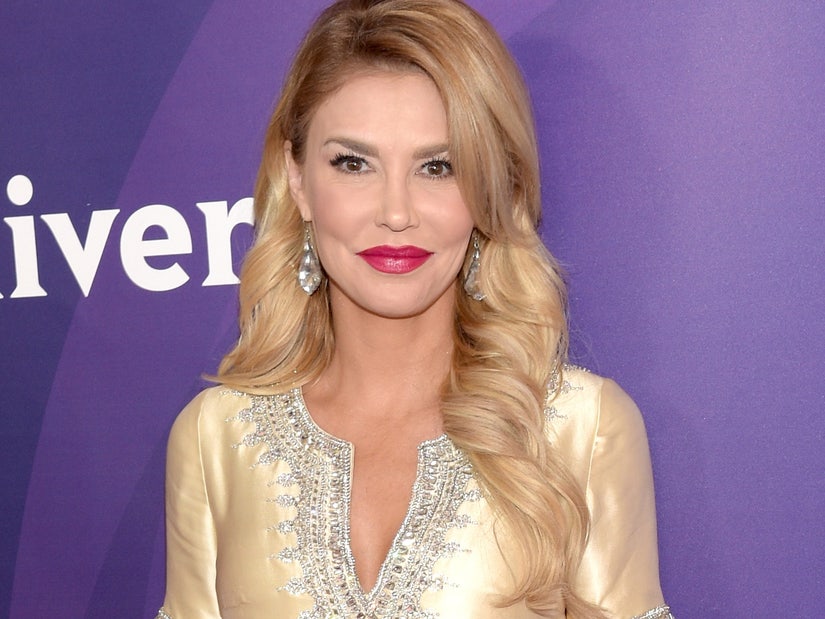 She released the graphic photo while hitting back at criticism of her appearance.

Brandi Glanville opened up about a recent medical treatment mishap from which she's still recovering.

This week, she appeared on an Australian television show for an interview and sparked plastic surgery speculation and additional criticism about her appearance -- with a few outlets calling her "unrecognizable."

To "defend" herself, on Thursday, she shared a graphic photo of what's actually going on in her life. "So this happened to me in December 2nd degree burns all over my face from an accident with a psoriasis light," she tweeted alongside the picture. "I am still healing & really didn't want to share these photos." 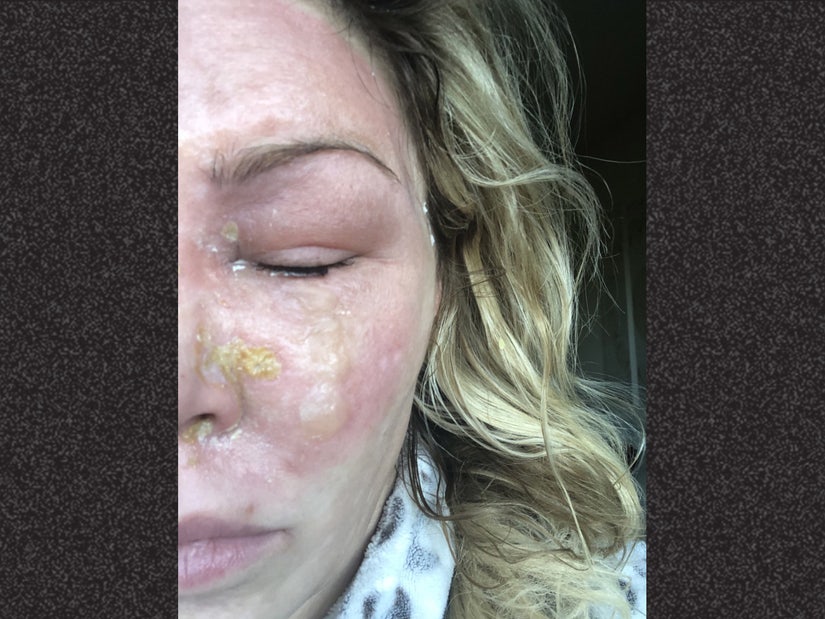 "It was an accident obviously," she continued. "My doctor told me to hold the light over my face for 17.3 what I thought were minutes but it was seconds completely my fault it was suppose to help the psoriasis that was overtaking my face from stress."

She went on to tell her followers that she's "OK" but "still swollen." She added that, "And having people attack my looks just makes me feel like I never wanna leave my house and I just want to cry," she continued. "My retinas were burned my eyelashes burned off I couldn't open my eyes three days the light was so painful."

Glanville also said it was unfair to compare her to photos from 10 years ago, saying she's "15 pounds heavier at the moment so my face is a little bit fat" and adding, "it's called AGING but thanks for making me feel like shit."

"Honestly it's not something I want it out there or I wanted to share at all and it was so depressing," she added, "but I just feel like I have to defend myself I'm still healing."

Glanville first opened up about the psoriasis on her face back in December, with a selfie showing how it had progressed.

"For Friday the 13th I'm sharing something scary," she captioned the photo. "Psoriasis taking over my face & I'm depressed about. Thank God for masks."

Her post came shortly after LeAnn Rimes, the wife of Brandi's ex-husband Eddie Cibrian, posed nude to reveal she too was battling the condition.

"You know when you say something you've been holding in for so long, and it's such a sigh of relief? That's what these photos are to me," Rimes said at the time. "I needed this. My whole body—my mind, my spirit—needed this desperately. With today being World Psoriasis Day, I thought this would be the perfect time to share my story."