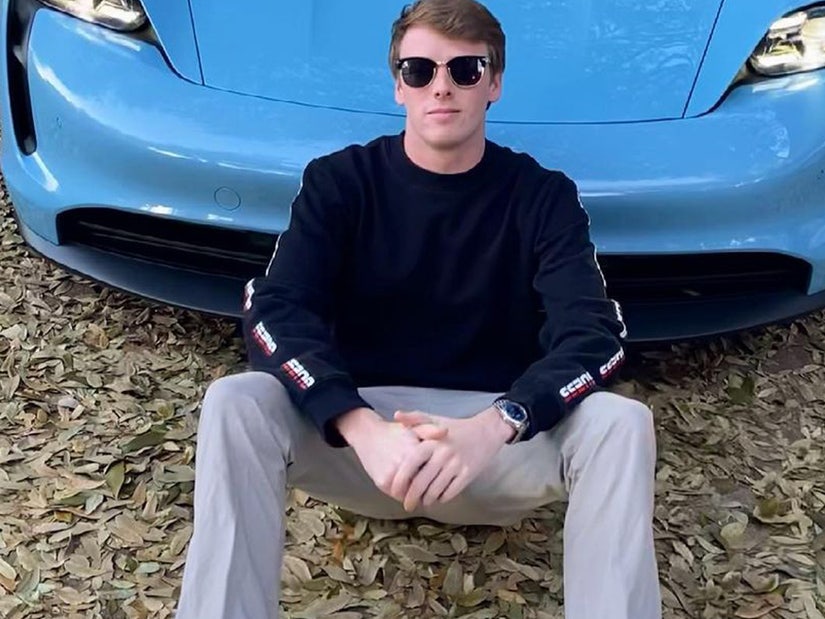 "Love your car. What do you do for a living?"

If you've ever seen someone drive by in an outrageously expensive car and wondered how exactly they were able to afford it, TikTok star Daniel MacDonald has you covered.

Last year, the 23-year-old moved to Texas to start a new job and after seeing supercars being driven around the suburbs of Dallas, he had an idea for a new TikTok account. He wanted to know what those car owners did that they were able to drop upwards of $100,000 on a luxury vehicle. So he started asking, "What do you do for a living?" He says the whole thing was a "fluke incident" and his first video was a "now or never" moment.

"I had the idea for a couple months, and I went to Highland Park a couple times with some friends and saw the crazy cars there. Then, one day I ran into someone driving a Lamborghini with my friend, and I was like, 'Hey, it's now or never.' I posted the video and then it just blew up overnight," Daniel told D Magazine.

At the time, Daniel says he had about 10 followers. Now six months later, he has over seven million. On top of that, he's launched a YouTube channel and Instagram account, which boasts 645,000 followers. And he's been afforded some pretty incredible opportunities, noting that he was once invited to a billionaire's Christmas party. He's been gifted a Gucci bag and a Rolex watch and he's even met some famous faces like Paris Hilton and Jason Derulo.

He's also become a famous face himself in Dallas, with many car owners recognizing him before he has the chance to ask them about their careers. Overwhelmingly, the drivers are willing to chat and give a little insight to their lavish lifestyle. And while many are open to talking about their resume, some drivers play a little more coy. Some of the more interesting answers he's received includes, "I'm married," "I sell tacos," and "B---- I'm 93."

As for the most common answer to his career question? Daniel says the wealthy behind the wheel fairly often work in real estate. "It's always real estate, and then I assume they're commercial real estate, not houses, but they don't really specify. Real estate, also private equity, and software, too," Daniel told the mag.

The craziest part of Daniel’s social media stardom? He says he wasn't even a huge car fanatic before starting the TikTok account. He was just genuinely curious! He explained that since starting the account he's "become way more into the cars."

"Now I can recognize most cars I see."

As Daniel builds his platform, both on and off TikTok, he's branched out into other aspects of the lives of the elite, like their yachts and mega-mansions (which could be due to the fact that he was recently banned from filming at Highland Park Village). And he's now getting deeper into the roots of their success, asking about their college education and first jobs.

While Daniel says he just hopes to get a nice car out of the whole experience, it sounds like he'd be the perfect host for a reboot of "Lifestyles of the Rich and Famous."