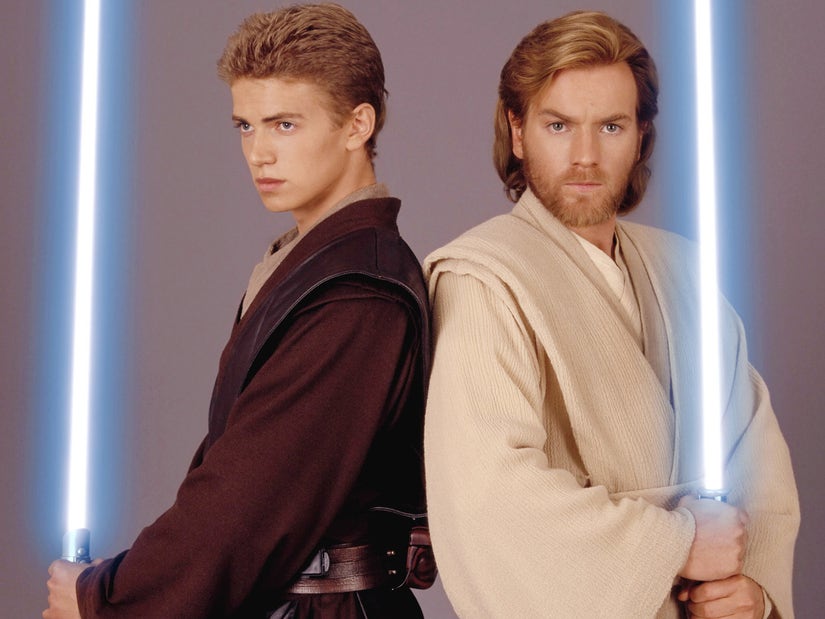 The cast is stacked with "Game of Thrones," "The Queen's Gambit" and "Homeland" alums and a few more familiar faces.

Disney+'s "Obi-Wan Kenobi" series is ramping into high gear, with the show announcing its cast before filming gets underway in April.

On Monday, the streamer confirmed who will be joining Ewan McGregor and Hayden Christensen in what's being called a "special event series" directed by Deborah Chow, who helmed the third and seventh episodes of "The Mandalorian" Season 1.

Joining the cast are Moses Ingram (Jolene from "The Queen's Gambit"), Joel Edgerton and Bonnie Piesse (who played Owen and Beru Lars, AKA Luke Skywalker's guardians Uncle Owen and Aunt Beru, in Attack of the Clones and Revenge of the Sith), Kumail Nanjiani, Indira Varma (Ellaria Sand on "Game of Thrones"), Rupert Friend (Peter Quinn on "Homeland"), O'Shea Jackson Jr. ("Straight Outta Compton"), Sung Kang (Han from the "Fast and Furious" films), Simone Kessell and Benny Safdie, one half of the "Uncut Gems"-directing Safdie brothers.

Piesse was also recently featured on the HBO series "The Vow," as one of the real-life NXIVM survivors.

According to Disney+, the "story begins 10 years after the dramatic events of 'Star Wars: Revenge of the Sith' where Kenobi faced his greatest defeat, the downfall and corruption of his best friend and Jedi apprentice, Anakin Skywalker turned evil Sith Lord Darth Vader."

The "Obi-Wan" series is one of the many "Star Wars" shows coming to Disney+ in the near future. In addition to "The Mandalorian" and spinoffs including "The Book of Boba Fett," "Rangers of the New Republic" and "Ahsoka," the streamer also has the animated series "The Bad Batch" dropping May 4th, 2021, a Cassian Andor series with Diego Luna, "The Acolyte" and "Lando."