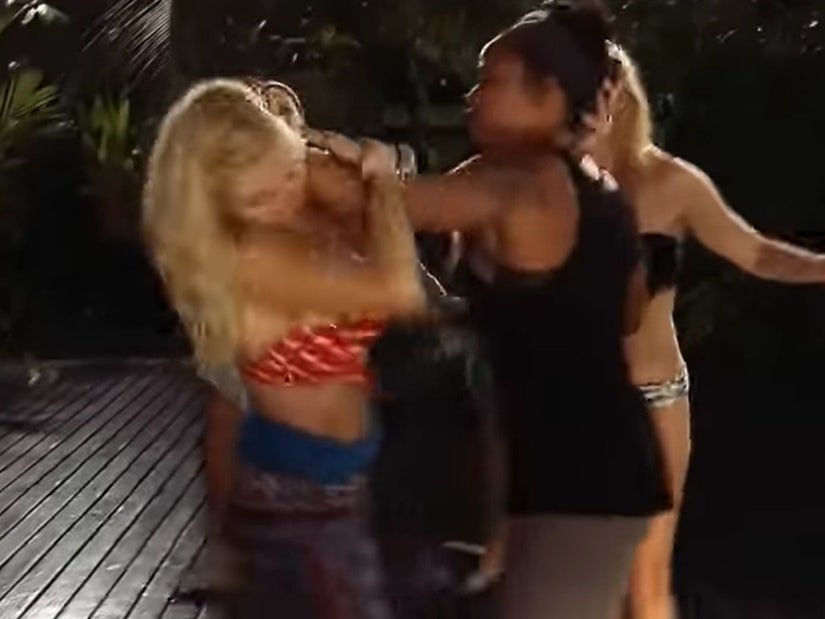 Cannatella says she was "really nervous" to come face to face with Aneesa again while filming "The Challenge: All Stars."

It's been 8 years since "The Real World: Las Vegas" star Trishelle Cannatella made her last appearance on "The Challenge," following a less-than-graceful exit during "Rivals II" in 2013.

Cannatella quit the show after a particularly nasty confrontation with costar Aneesa Ferreira, with whom she reunites on Paramount+'s new series, "The Challenge: All Stars." Looking back at their past altercation, Trishelle tells TooFab she's both "humiliated and horrified" by her own actions. 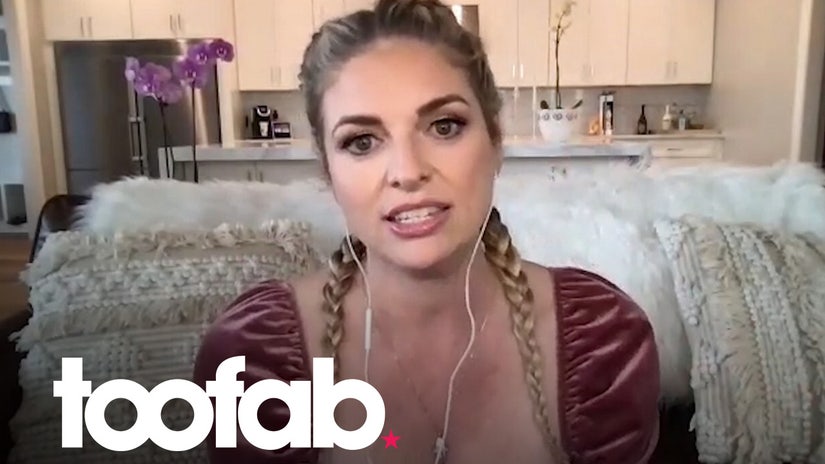 For anyone needing a refresher, during "Rivals II," Trishelle was confronted after making comments about Aneesa's diverse background. Ferreira memorably referred to her costar as "Trashelle," before Cannatella starting calling Aneesa a "f---ing stripper." Things then got physical, before Trishelle quit the next morning, never to return. She'd later claim that her exit wasn't purely because of the Aneesa confrontation, but because she didn't feel like it was a safe production overall.

"It was not great," Trishelle says of her exit now, looking back. In the time since it aired in 2013, she said she has still never watched her goodbye episode back.

"I have not, I saw memes. I watched clips, but I refused to watch the whole thing because I was so humiliated and horrified by the things that I said to Aneesa and just my exit," she told TooFab. "I do remember kicking my suitcase down the stairs in a fit of anger. That was definitely my worst exit on any show that I've done."

Cannatella admitted she was "really nervous to see [Ferreira] because of this past that we have" before they reunited on "All Stars," but made sure to say she believes Aneesa was 100% justified in her actions during their altercation. She also teased a conversation the two had about the incident during the new Paramount+ series.

"That was a really tough show, to be honest, and I understand her anger," Cannatella continued. "She had every right to be mad at me in that moment. So I completely get it."

"I'm wondering if they're gonna show this on the season or not, but I had a conversation with Aneesa that I hope they show, which kind of addresses Rivals II," she added, "which was the last show that I did."

"When [host TJ Lavin] said the past can come back to haunt you or to help you, he wasn't lying," she added. "With a lot of us. With all of us, actually."

"The Challenge: All Stars" premieres April 1, 2021 on Paramount+. Previous seasons of "The Challenge" and "Real World" are streaming now.