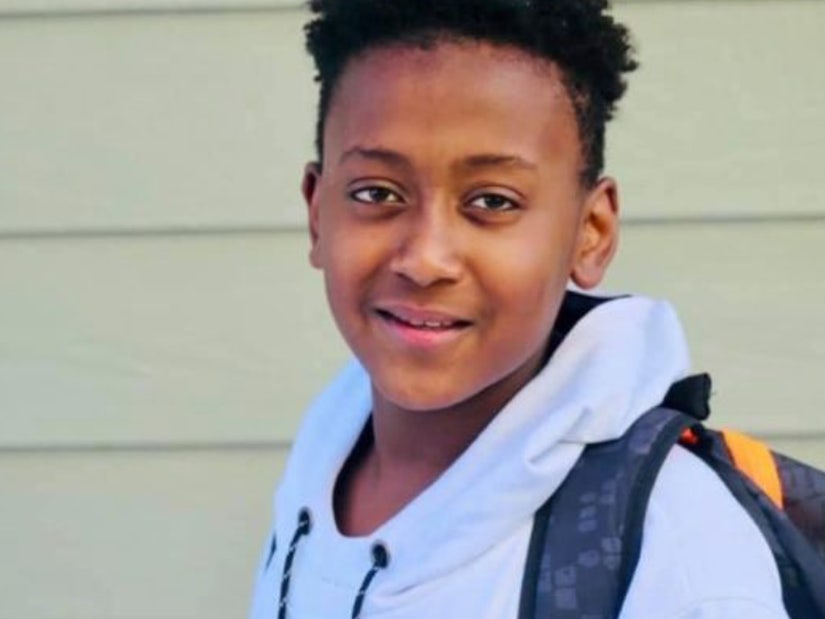 His twin brother had found him with a shoelace wrapped around his neck.

His family updated his GoFundMe page with the devastating news on Tuesday.

"We would like to update everyone that this evening, after fighting the good fight on life support for 19 days, Joshua has gone off to be with the Lord," they wrote.

"To everyone who has prayed relentlessly and shared our burden during this trying time, we thank you. Your prayers and your love have comforted us and we are grateful for your support. We will be sharing funeral arrangements in the coming days for those who are interested in attending."

The last update had come on April 8th, when the family revealed he was to undergo two separate exams to determine if there was any brain activity.

"We ask that everyone continue praying for a miracle because at the moment, that’s the only hope we have to undo this nightmare," they had said. "Doctors still believe that his chance for survival is extremely slim."

The fundraiser had collected $182k to date.

A 12-year-old Colorado boy has been left brain dead after attempting a TikTok "Blackout Challenge."

Joshua Haileyesus was found unconscious on the bathroom floor by his twin brother on March 22, who tried to resuscitate him until help arrived.

According to his family, the child had choked himself with a shoelace to see how long he could hold his breath.

"The game has actually been around for years and is sometimes known as the 'Passout Challenge', 'The Game of Choking', 'Speed Dreaming' or 'The Fainting Game", but it's currently gaining traction on TikTok," his family wrote in a GoFundMe.

"Unbeknownst to his parents, Joshua had been playing this dangerous game completely unaware of the risks involved. He is currently being intubated and the doctors have said that his chance for survival is extremely unlikely."

His father told Fox19 that doctors have informed them Joshua is brain dead, but they are praying for a miracle.

"He's a fighter. I can see him fighting. I'm praying for him every day," he added. "It's just heartbreaking to see him laying on the bed." 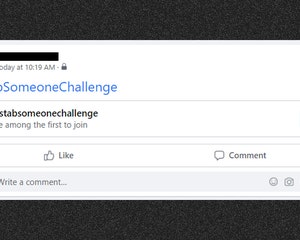 Joshua's dad said his son had boasted to his brother just a few days beforehand that he could hold his breath for a minute.

The dangers of viral social media challenges are well documented; several serious injuries were reported from challenges such as the "skull-breaker challenge", in which two people sweep an unwitting third person's legs from beneath them mid jump, or the "outlet challenge" which dared people to touch a coin against the exposed prongs of a semi-inserted plug.

Last year one 15-year-old died in Oklahoma after reportedly partaking in the "Benadryl Challenge", which dared participants to chug enough of the medicine to hallucinate.

According to the GoFundMe, which has already raised $137k, Joshua hoped to become a soldier, or a first responder.

"This is something that kids need to be given to be taught, to be counseled. Because this is a serious a serious thing," his father told The Denver Channel of the dangerous trend of social media challenges. "It's not a joke at all. And you can treat it as if somebody is holding a gun. This is how dangerous this is." 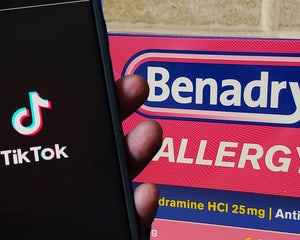