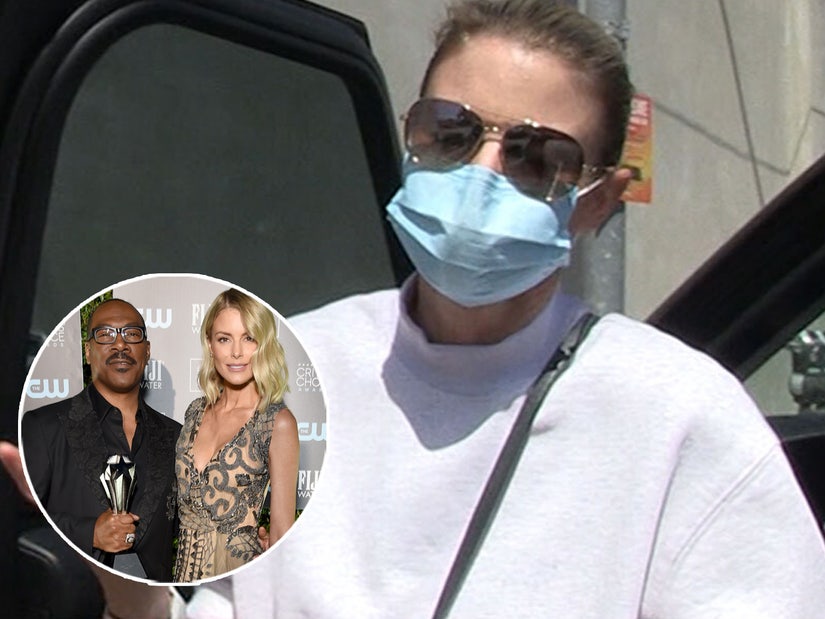 "We're actually both not gift people."

What do you get the man who has everything? Nothing — he doesn't want anything else, apparently.

The age old riddle was answered by Paige Butcher, who confirmed that neither she nor fiancé Eddie Murphy want ANY wedding gifts when they finally tie the knot. 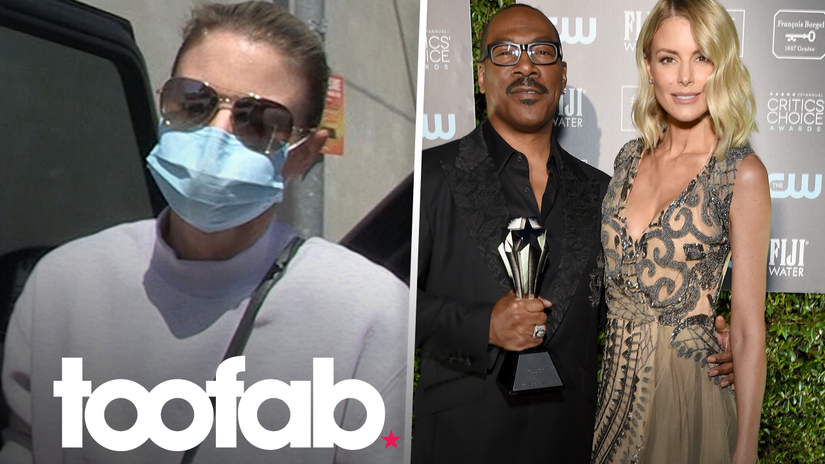 "No," she emphatically replied when asked as about a possible registry as she left Chrome Hearts in WeHo last week.

"We're actually both not gift people," she insisted. "No gifts!"

As for WHEN this wedding will take place ... that's still up in the air. "Not yet," she replied when asked if the couple had moved to the planning stages as the world begins to reopen again amid the pandemic. 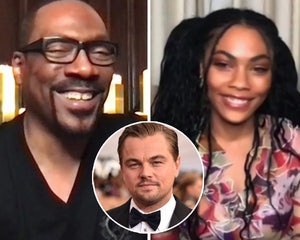 Eddie, who turns 60 on Saturday, and 41-year-old Paige have been engaged since all the way back in September of 2018, and have been together since 2012. While they have never announced a date, Covid certainly didn't help speed things up at all.

He shares his oldest sons Eric and Christian with exes Paulette McNeely and Tamara Hood, respectively. Five of his children — Bria, Myles, Shayne, Zola and Bella — he shares with ex-wife Nicole Brown, to whom he was married from 1993 to 2006. He is also the father of Spice Girl Melanie Brown's 13-year-old daughter, Angel.

When asked whether officially tying the knot with Murphy was still that big a deal in the grand scheme of things, Butcher added, "It's just more important to feel connected." 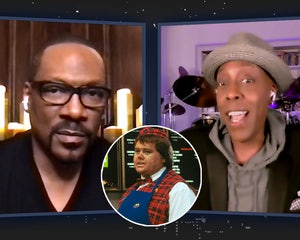