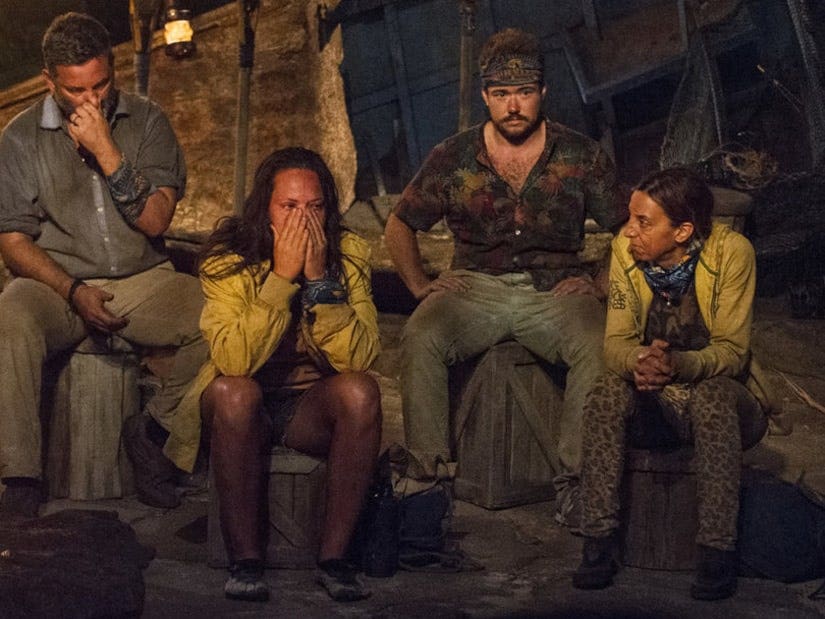 Smith says Jeff Probst "kept every single one of his promises" in regards to how his story would play out on the show.

In 2017, "Survivor: Game Changers" aired the most shocking Tribal Council ever -- during which Jeff Varner outed costar Zeke Smith as a transgender man in an attempt to get the target off himself and prove Smith was hiding something from the rest of the tribe.

Everyone -- including host Jeff Probst -- came down hard on Varner in that moment, before he was eliminated without a formal vote. Jeff "profusely" apologized once the episode aired and while Zeke, at the time, said he couldn't see them "sipping martinis together in Fire Island," he had "hope" Varner understood "the injury he caused and does not inflict it upon others."

That "Survivor" moment was highlighted on the second episode of Andy Cohen's "For Real: The Story of Reality TV" on Thursday night, which focused on the regular people who became household names thanks to shows like "Survivor," "Big Brother" and "The Real World." 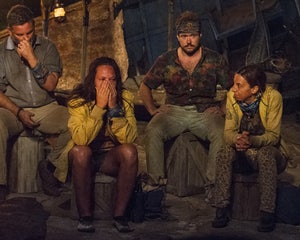 Smith explained that he "was checked out for about 45 minutes to an hour" after Jeff outed him. "In all the ways I had gamed out I would potentially talk about being trans, it was never being so dramatically outed at Tribal Council," he said.

"The day after I got voted out, I was on the phone with Jeff Probst and he made a handful of promises to me about how my outing was going to be handled," Smith continued. "He was like, 'We're not going to promote it, we're not gonna sensationalize it, I'm gonna go to bat for you.' He kept every single one of his promises."

Smith said that he had no intention to become any kind of role model for the trans community when he auditioned for the show. "Initially, I was very scared, because I didn't feel up to the challenge," he added.

While it was clearly an emotional experience for Zeke, he did point to one of the biggest positives to come out of his public outing.

"I'm very proud of what we were able to do. Before the episode aired, if you were to Google 'Trans person outed,' the first 100 results are all news stories of trans people who had killed themselves after being outed," he explained.

"Now if you Google 'Trans outing,' you don't get all the stories of suicide, you get my story," he concluded. "Mine is a very positive one. Subsequent to my outing, my life has only gotten better." 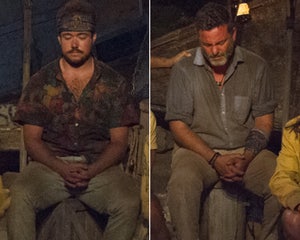 'Survivor' Shocker: How GLAAD Worked With Zeke After Trans Outing And What You Didn't See on TV