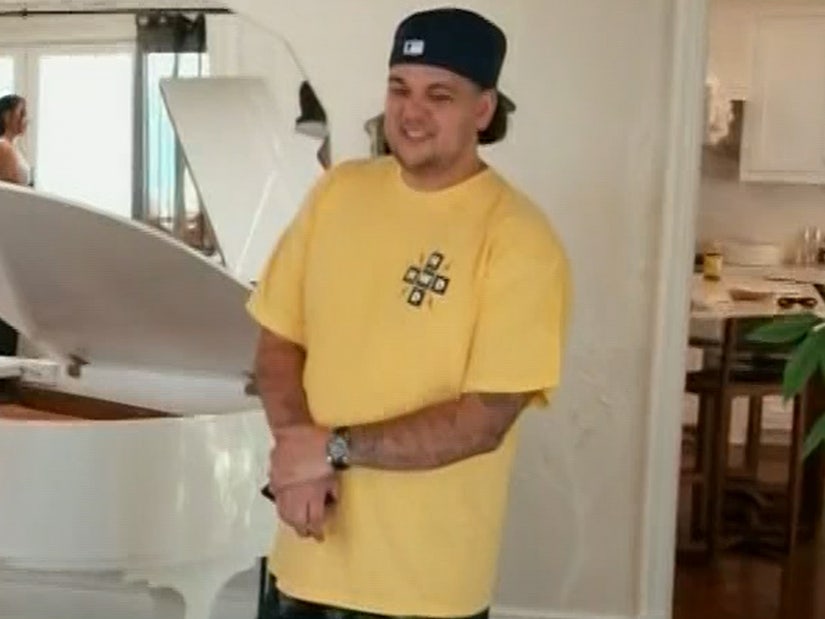 "How hot is Rob? LOL is that weird since that's my brother?" Khloe tweeted as it aired.

It's been a hot minute since Rob Kardashian appeared on his family's reality TV show, "Keeping Up with the Kardashians," but he made a quick cameo on Thursday night's new episode.

While most of the action of the latest hour revolved around Kourtney Kardashian and Scott Disick's relationship and a Kardashians vs. Jenner girls physical challenge, Rob popped up midway through for a scene involving Kris Jenner, Corey Gamble, Stormi Webster and Kylie Jenner. 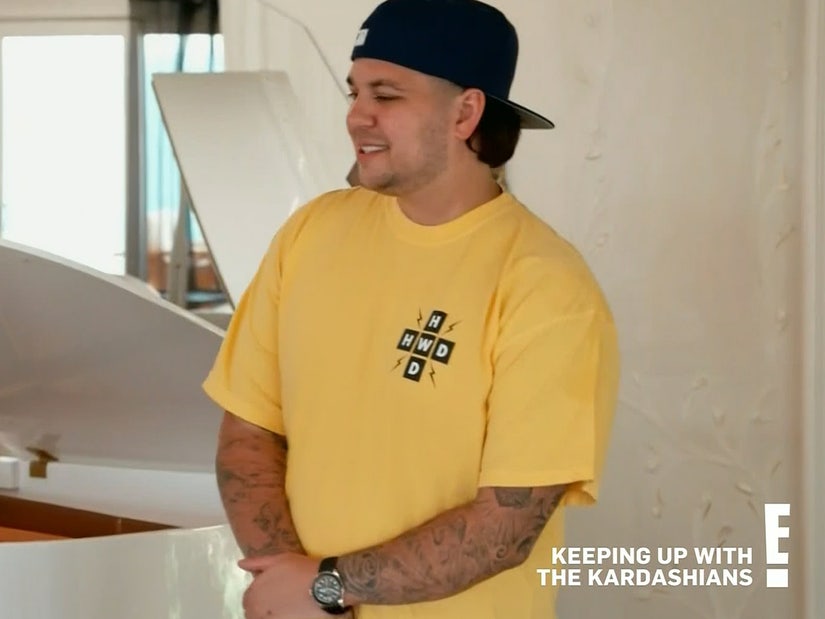 After commenting on Corey and Kris' matching outfits -- calling them "so cute" -- he scolded his mom for bribing Stormi with a lollipop. "Mom, you can't bribe kids like that!" he said, before Kris did it anyway.

Like we said, a very brief appearance, but one that still got viewers at home -- including Rob's own sister, Khloe Kardashian -- talking.

"How hot is Rob? LOL is that weird since that's my brother?" she tweeted during the show, before Kris retweeted it and simply added, "LOL."

Rob last appeared on the show back in October for Kim Kardashian's birthday party special ... and last shared a photo of himself in February, for a post celebrating Stormi's birthday.

He's shared a couple pictures here and there of his tattoos, workout gear or selfies of his face over the last year, but has otherwise kept a pretty low profile.

See more of his recent sightings below: