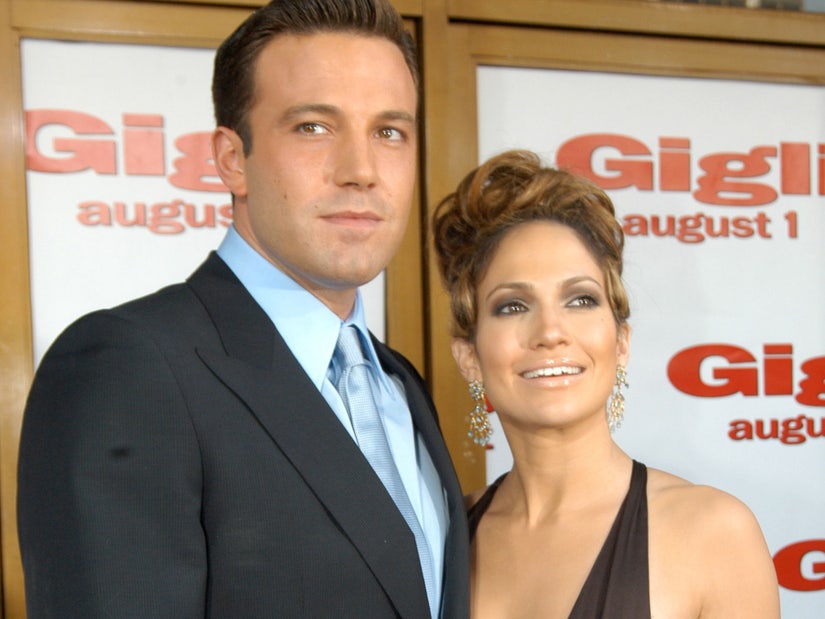 While speaking to InStyle for their May cover story about Lopez, Affleck applauded his ex and her work ethic, calling the singer-actress the "hardest working person" he's ever encountered in the industry. Affleck, 48, and Lopez, 50, were engaged from 2002 to 2004. 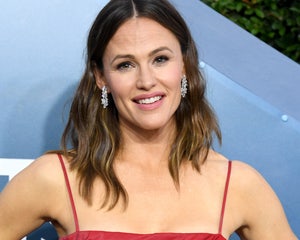 Jennifer Garner On Whether She'd Ever Get Married Again, Have More Kids

"I thought I had a good work ethic," Affleck told the publication, "but I was completely humbled and blown away by what she was committed to doing day in and day out, the seriousness in which she took her work, the quiet and dedicated way she went about accomplishing her goals, and then how she would go back and redouble her efforts."

"She remains, to this day, the hardest working person I've come across in this business," he continued. "She has great talent, but she has also worked very hard for her success, and I'm so happy for her that she seems, at long last, to be getting the credit she deserves."

The Oscar winner later added of J.Lo, "Where are you keeping the fountain of youth? Why do you look the same as you did in 2003 and it kind of looks like I'm in my 40s … at best?"

Affleck and Lopez became engaged in 2002. The former couple -- who starred alongside one another in "Jersey Girl" and "Gigli" -- later postponed their wedding in 2003, before breaking up for good in 2004.

As for Lopez, after her breakup with Affleck, she went on to marry Marc Anthony in 2004. The former couple -- who share 13-year-old twins Max and Emme -- called it quits in 2011 and their divorce was finalized in 2014.

Like Affleck, Anthony also raved about Lopez while speaking with InStyle.

"The thing about Jennifer is her ability to see and understand things before they happen. Before she even brings an idea up, she has visualized it a thousand times," said Anthony, 52. "And if anyone says it might not be the greatest idea, she'll say, 'You just don't see it yet.' Nine times out of 10, she'll nail it. She's the first one in the room and the last to leave. The hardest worker I've ever met."

"When we were together, it was quite the opposite for me," he continued. "That has changed since. I learned so much from her. She's the original!"

Meanwhile, Lopez is currently in a relationship with Alex Rodriguez. The "Hustlers" actress and former MLB star were confirmed to be dating in 2017 and became engaged in March 2019. However, last month there were reports the couple had gone their separate ways.

Lopez and Rodriguez addressed the reports, saying they are still together. The pair told TMZ, "All the reports are inaccurate. We are working through some things." 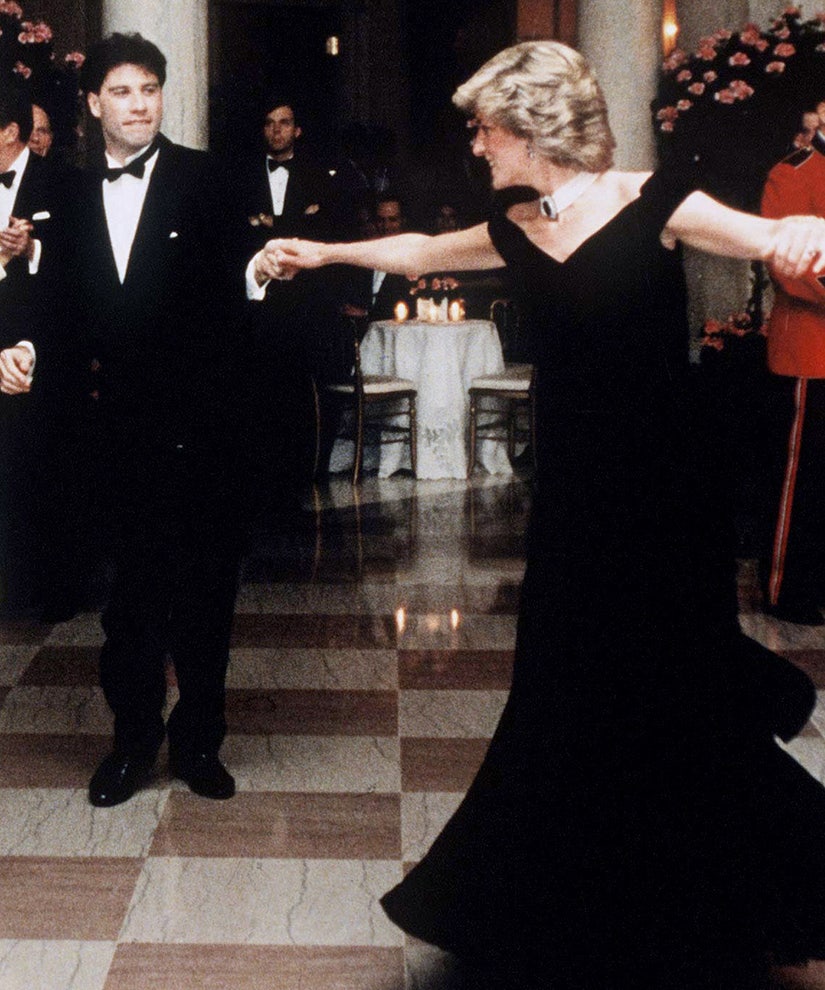 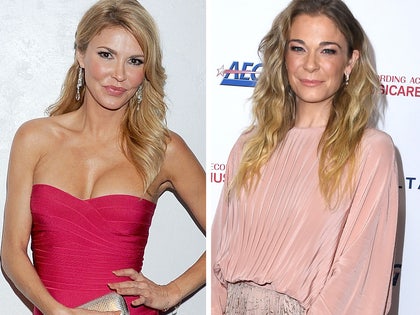 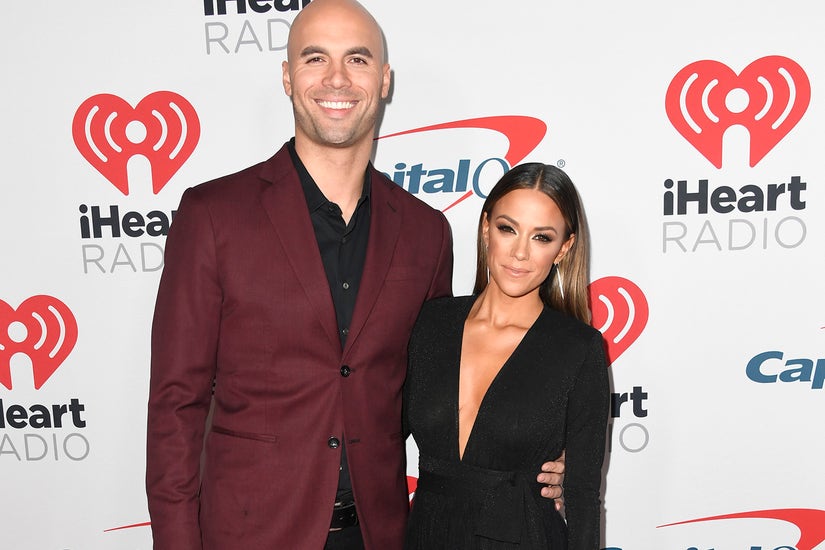 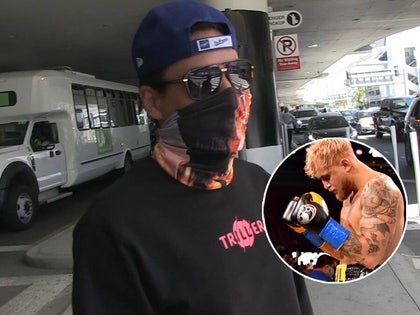 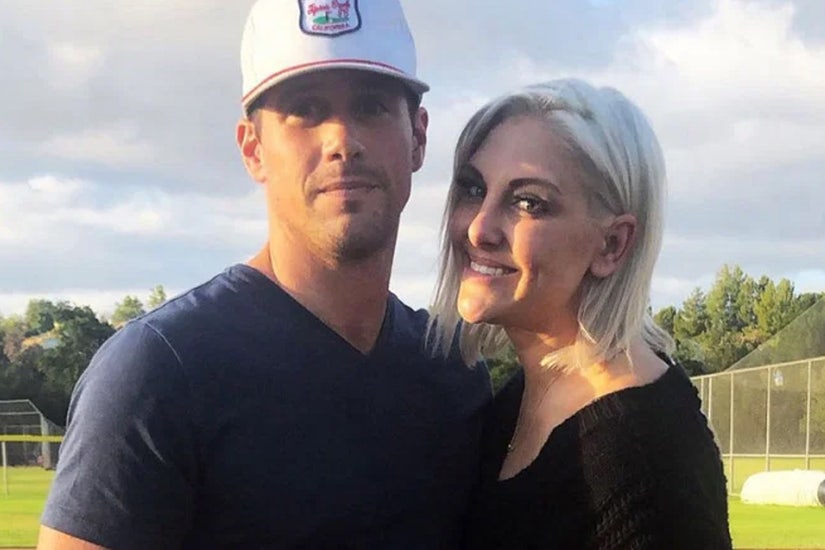