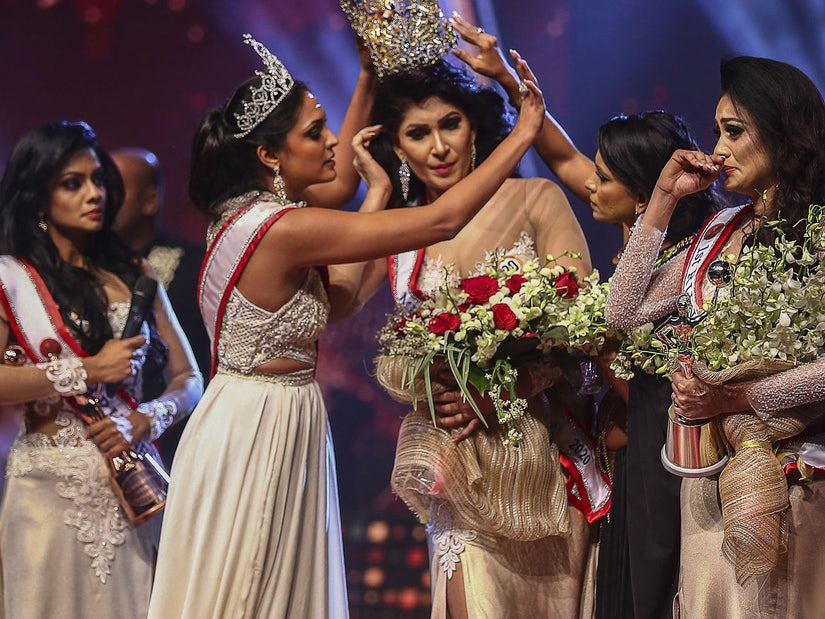 Caroline Jurie has stepped down as Mrs. World.

The organization announced on Tuesday she had handed over her crown, having torn another from the head of her successor.

"The Mrs. World Inc. Organization has received the resignation of Mrs. Caroline Jurie as Mrs. World 2020," it revealed in a Facebook post.

"Her voluntary resignation decision was made solely by Caroline herself. We wish Mrs. Jurie and her family, all the best in their future endeavors."

It added that last year's runner up, Mrs. Ireland Kate Schneider, would take her place as the new Mrs. World 2020.

"We have arrested Jurie and (her associate) Chula Manamendra in connection with a charge of assault and causing damage to Nelum Pokuna (theatre)," senior police official Ajith Rohana told the BBC Thursday.

Manamendra could be seen in the video helping remove the crown from the humiliated Pushpika De Silva's head, before throwing a triumphant raised fist salute to the crowd.

A court hearing for the pair is likely next week; they may be granted bail later on Thursday.

De Silva told reporters outside she would have dropped the charges had she received an apology — but never got one.

"I tried to end this out of court, but she has refused," she said. "I can forgive, but not forget."

The Mrs Sri Lanka competition culminated with all the drama of a soap opera on Sunday night, when the winner was crowned only to have it pulled off her head just second later.

Painfully awkward video of the exchange posted online showed the moment last year's winner crowned her successor, only to take the mic and explain why she was about to immediately dethrone her.

As the announcer revealed the winner to be Pushpika De Silva, the crowd applauded, triumphant music blared and confetti fell, as the outgoing Mrs Sri Lanka (and reigning Mrs World) Caroline Jurie placed the crown on her head. 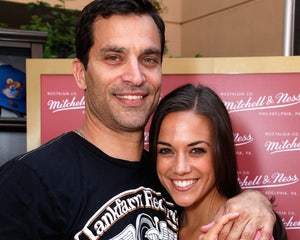 But De Silva got to bask in the adoration of her subjects for mere seconds, before Jurie took the microphone with a shocking announcement.

"I have a small request as for the Mrs World," she declared. "There is a rule that you all have to be married and not divorced."

"So I'm taking my first steps and saying that the crown goes to the first runner up."

With that, she walked back over to De Silva and yanked the crown off her head, pulling out the pins as the first and second-runners up could only watch in utter confusion, while the triumphant horns continued to blare.

Trying to remain poised as a Mrs Sri Lanka should, the humiliated De Silva just stands there as she is unceremoniously stripped of her title, before taking her bouquet and striding off the stage with what grace she could muster.

Jurie then plonks the crown on the runner-up's head, and declares her the actual winner, who then has the unenviable task of giving an acceptance speech as if nothing had happened, which just adds more cringe factor to a video already seemingly maxed out.

The organizers later confirmed that De Silva is not divorced, and had not broken any rules, thus was the rightful Mrs Sri Lanka, despite the audacious coup.

In a Facebook post, De Silva insisted she was a single mother, but not divorced, which the organizers knew. 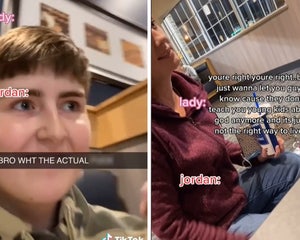 She also revealed in her post that she went to hospital with a head injury due to the snatching, and is taking legal action.

She said more painful than the physical injury to her skull, as well as the embarrassment from the incident, was hearing her young son's concern for her in the aftermath.

The national director of Mrs Sri Lanka World, Chandimal Jayasinghe, told the BBC that the crown was returned to Mrs De Silva on Tuesday.

"We are disappointed," he said. "It was a disgrace how Caroline Jurie behaved on the stage and the Mrs World organization has already begun an investigation on the matter."

Police have also interviewed Jurie about the incident.

According to the site, the Mrs Sri Lanka World beauty pageant is a major contest in the country; the prime minister's wife was one of the guests who watched the whole thing unfold on Sunday night. 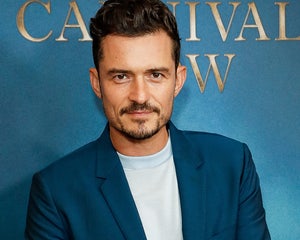