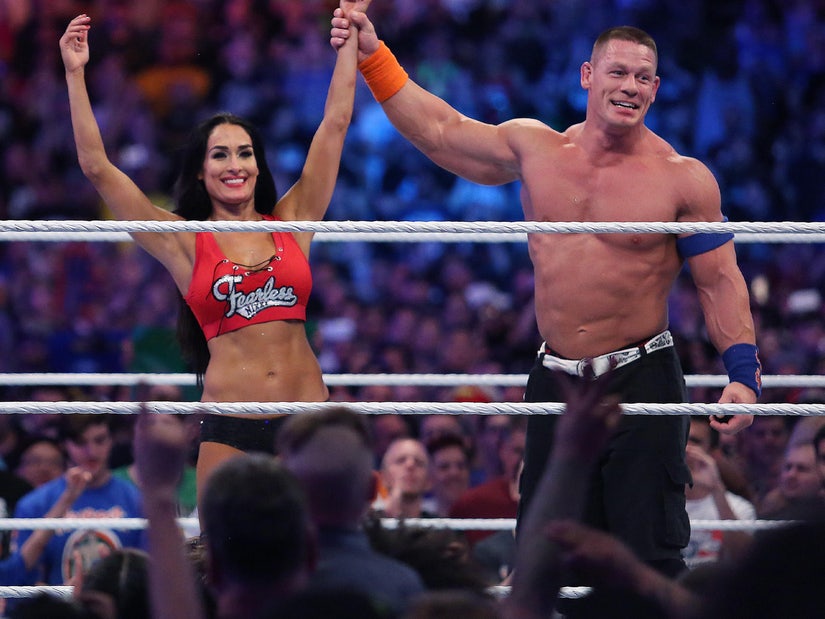 The "Total Bellas" star credited her ex for helping her "find [her] fearless side."

Nikki and her twin sister Brie Bella were both inducted into the WWE Hall of Fame on Tuesday, which streamed on Peacock and the WWE network. While giving their speech, Nikki thanked her ex -- and 16-time world champion -- crediting him for helping her "find [her] fearless side." 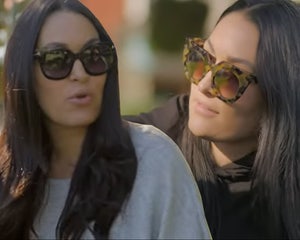 "And to John, thank you for teaching me a lot about this business and helping me truly find my fearless side," Nikki said.

Nikki and John began dating in 2012. In 2017, the two became engaged when John popped the question at Wrestlemania 33. The then-couple called off their engagement in April 2018, a month before their planned wedding. Nikki and John briefly reconciled, before breaking up for good in July 2018.

Seven months later, in January 2019, Nikki began dating Artem Chigvintsev, whom she was paired with on Season 25 of "Dancing with the Stars."

The "Total Bellas" star and professional dancer became engaged in November 2019. The two announced their engagement in January 2020 and revealed a few weeks later that they were expecting their first child. The couple welcomed a son, named Matteo, on July 31.

Last November, Nikki said that while she and John have both moved on, the two "will be tied forever."

"I get that, like, we had a public relationship on a reality show for six years," Nikki told Us Weekly at the time. "All I've ever wanted was for him to be happy. So, it makes me happy when I see that and, like, him kicking butt in the movie world and all that stuff. I love that!"

The former WWE star revealed her ex "reached out" to her -- as well as Brie -- after they both gave birth. (Brie welcomed her second child, a baby boy, on August 1, one day after Nikki gave birth to Matteo.) 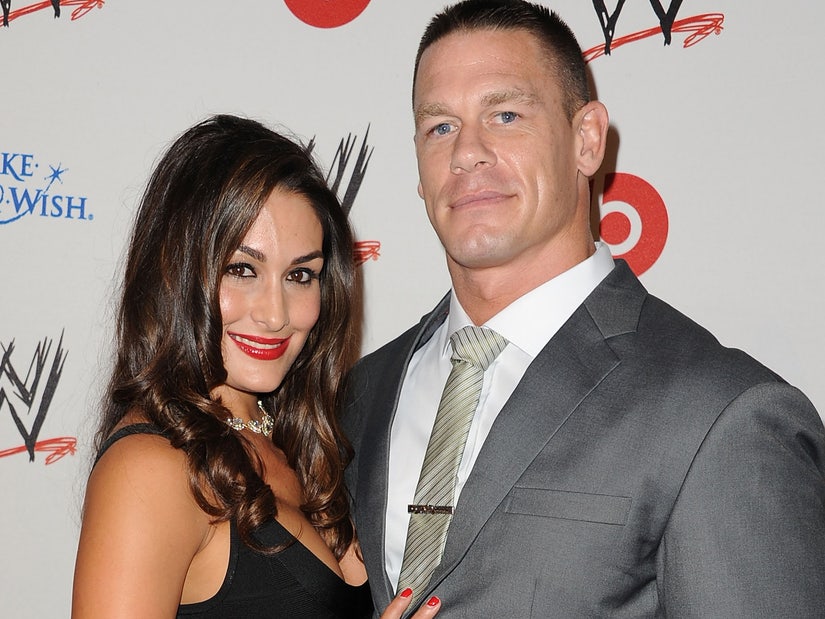