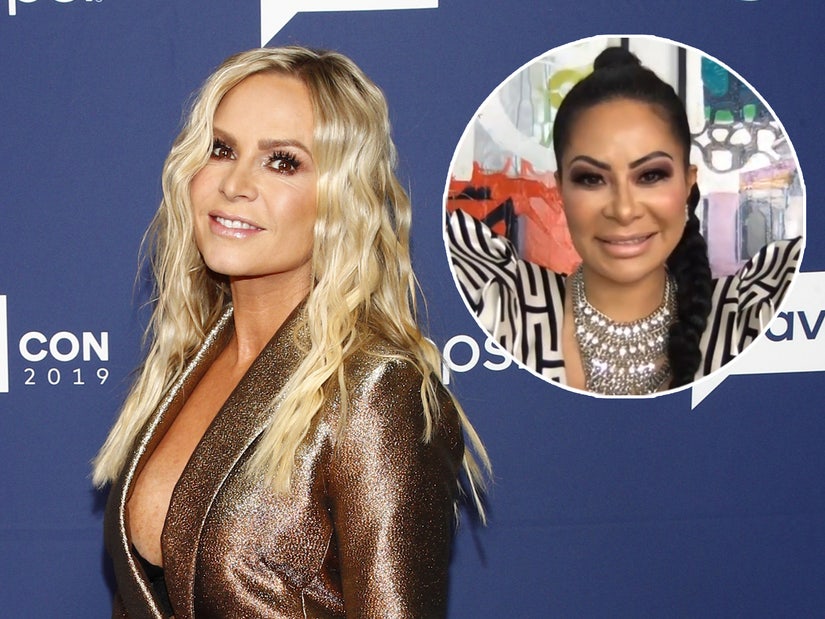 "Why go on reality TV if you're doing criminal acts?"

Tamra Judge didn't hold back when asked her thoughts on the recent Jen Shah drama.

During her appearance on Tuesday's "Realitea with Derek Z" podcast, the former "Real Housewives of Orange County" star couldn't quite wrap her head around her fellow Bravo star signing up to be on national television while allegedly running an illegal racket.

The charges against Jen and Stuart were filed after investigators claimed a nine-year scheme involved the pair selling "services purporting to make the management of victims' businesses more efficient or profitable." Their alleged efforts were described as defrauding "hundreds of victims," whom they sold off to other telemarketing companies as "leads."

Jen now faces up to 50 years in prison.

"So my advice to any future housewives -- if you are doing something that is illegal, don’t sign up for 'The Real Housewives,'" Tamra added.