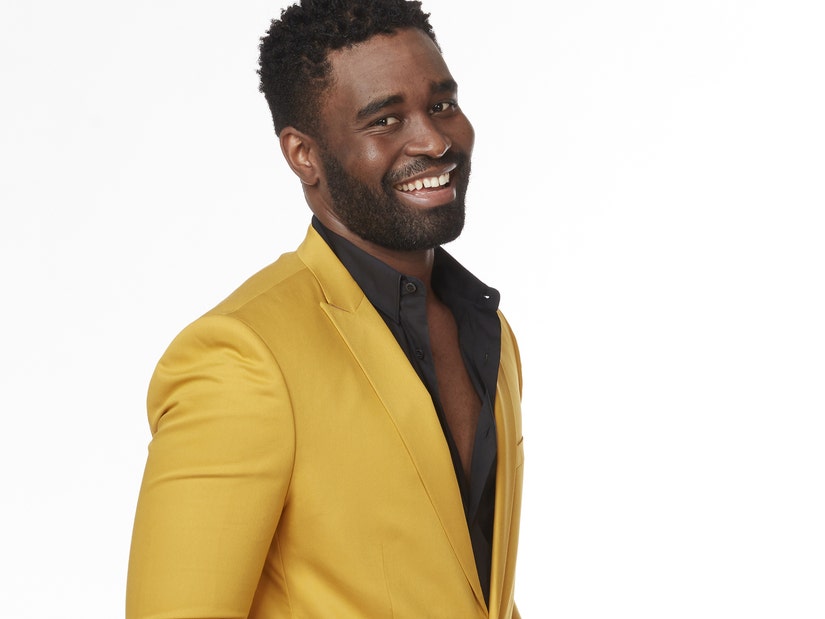 "It was just a challenging season."

The celebrities featured on Dancing With The Stars aren't always a home run -- and dance pro Keo Motsepe just spilled on one of his previous partners.

The dancer was asked to name his "worst" partner on the show during an interview with Us Weekly, which he reluctantly answered. "I'll say Chaka Khan," Motsepe replied.

"I'm going to get a call from her! I remember asking her, 'Why do we have to rehearse like at 11:00 p.m.? Like every night!' And she goes, 'That's when I started working,'" he continued. "That's when she starts recording her music and I was like, 'Oh, so you sleep during the day? So, your morning is, like, South African time, pretty much?' And she goes, 'Yes, honey!' … So, I had to adjust my schedule, you know? 'Cause I was like, 'Wow.' … It was just a challenging season."

Khan, 68, and Motsepe were the first two eliminated during Season 21.

However, Motsepe admitted it was his partner from season 20 of DWTS, Charlotte McKinney, who hated practice the most.

"Charlotte McKinney did hate practice. Charlotte, I love you, but she didn't love [practice]. I feel like so many celebrities come on the show, you know, they think, 'Oh, great, just learn the dance and [perform] on Monday's show.' No, there's so much that goes into the show," Motsepe explained. 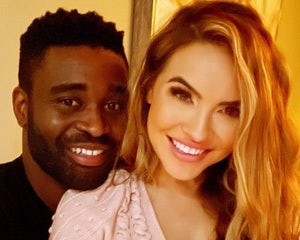 Motsepe and the 27-year-old model were voted off during the second week of the show in March 2015.

During the most recent, 29th season of the dance competition show, Keo finished in 13th place alongside his partner Anne Heche. 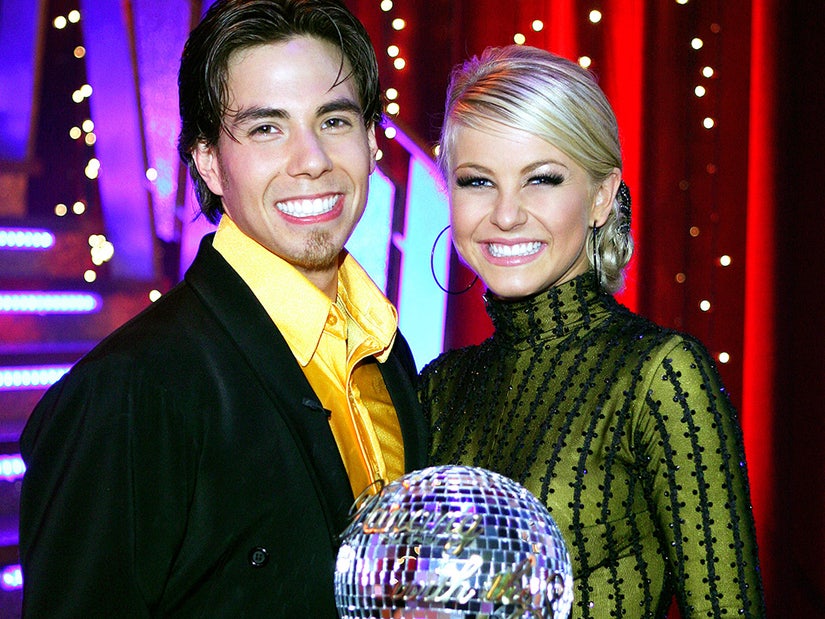