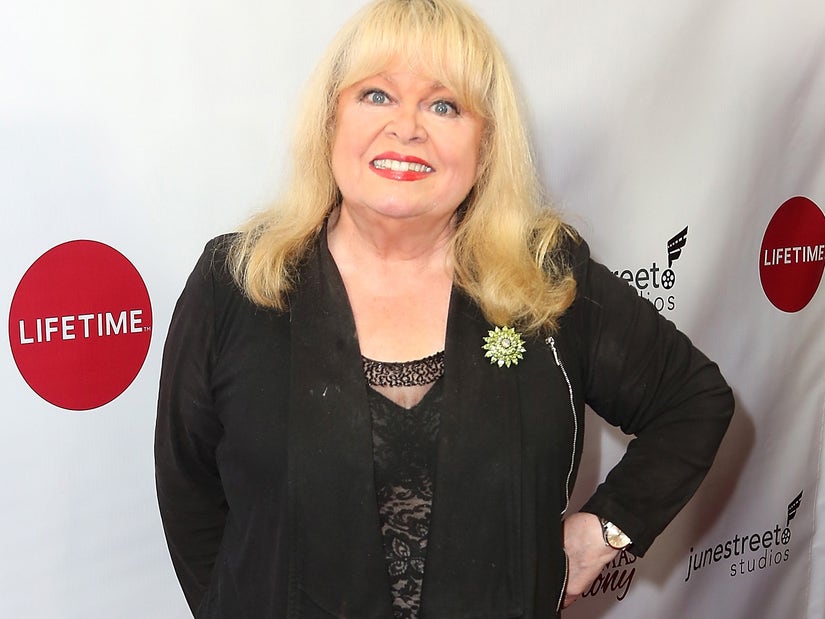 "They were going to shoot all of us ..." she said of the scary ordeal.

For nearly 30 years, Sally Struthers was inescapable on television -- but it had nothing to do with her work on "All In the Family," the "9 to 5" series and voice work on "TaleSpin" and "Dinosaurs."

Instead, it was her work in commercials for Christian Children's Fund and Save the Children Federation Inc., pleading with viewers to sponsor a child in need. Struthers' became an easy target for the gig, getting lampooned on "In Living Color" and standup comedians like Sam Kinison -- but she wasn't laughing.

Appearing on Marc Maron's WTF podcast on Monday, the actress revisited some of the ridicule she got back in the day and explained the incident that made her refocus her efforts a little closer to home.

"I did that for 30 years of my life," she said of her world hunger activism, before revealing why she stopped. She explained that after flying to Uganda, she met with a Catholic priest who took her to "an abandoned hotel on Lake Victoria" to meet the child she'd been sponsoring, a boy named Damiano.

"They brought him from his village, which was quite a few hours away," she explained. "He had traveled to come meet his sponsor, to meet me and I made some commercials with him and I played with him and I brought him toys and balloons."

"Well, a roving band of guerrilla warfare guys came out of the bushes and asked Damiano where he was from and he named his village, which was far away," she continued. "And they decided that we had kidnapped him, and they were going to shoot all of us!"

She said the priest they were with "luckily" could communicate with the guerillas, told her to return to her car, warned her about turning her back on them and took care of it himself.

"I thought, 'I've been on so many little airplanes that could have crashed and in so many horrible situations.' I came back from one of my trips overseas with hepatitis," she exclaimed. "I thought, 'What am I doing? I've got a child -- a real-life child of my own -- and I'm gonna make her an orphan. I can't do this anymore.'"

The backlash she got in public was also part of her decision to step away.

"Besides, everyone in the world is making fun of me. I could never understand that, from the first time some comic or another made fun of me," she said, also acknowledging she was even targeted in greeting cards. "It dumbfounded me, that if you're trying to help hungry children, you're fodder for horrible, cruel jokes. What's wrong with the world?"

Maron tried to reassure her that the mockery had little to do with her and more with how "inescapable" the commercials were at the time, she joked, "If you were up at 2AM!"

While she didn't like being the target of ridicule, she still has a little sense of humor about her gig -- especially as it relates to her time playing Miss Hannigan in "Annie."

"After all of the years of me, Sally, stumping for the hungry and disenfranchised children all over the planet, to play a woman that hates children, is delicious," she added.