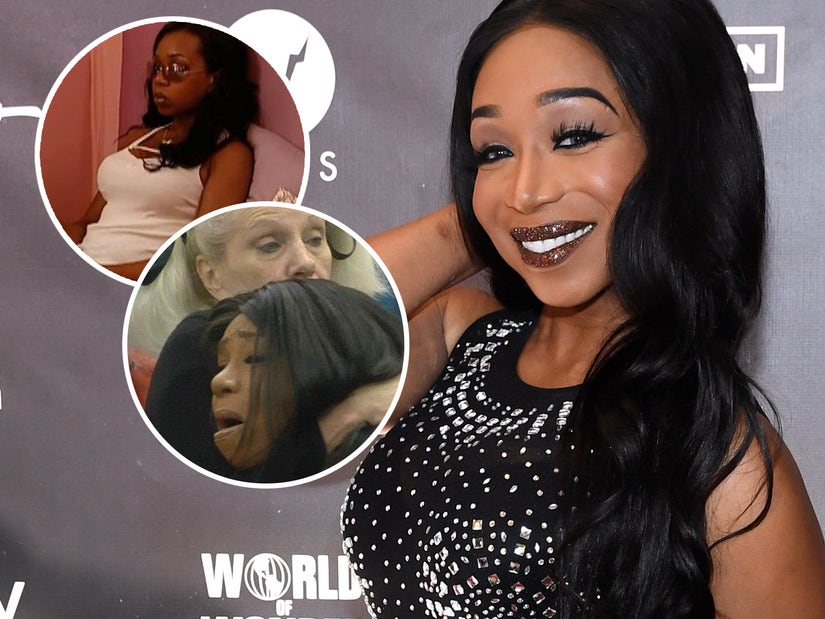 From the memes to her most viral moments -- "David's dead!" -- New York revisits her reality TV past.

Tiffany "New York" Pollard is the HBIC of Reality TV and, for 15 years now, has been entertaining her fans in outrageous fashion.

She got her start back on "Flavor of Love," where she quickly became the breakout star and was awarded her own dating show, "I Love New York" in the process. From there, she never looked back, and has since appeared on seemingly everything -- including "Celebrity Big Brother," "Famously Single," "Braxton Family Values," "Botched," "Celebrity Ex on the Beach" and, most recently, "The TS Madison Experience."

Yeah, it's been a busy decade and a half. 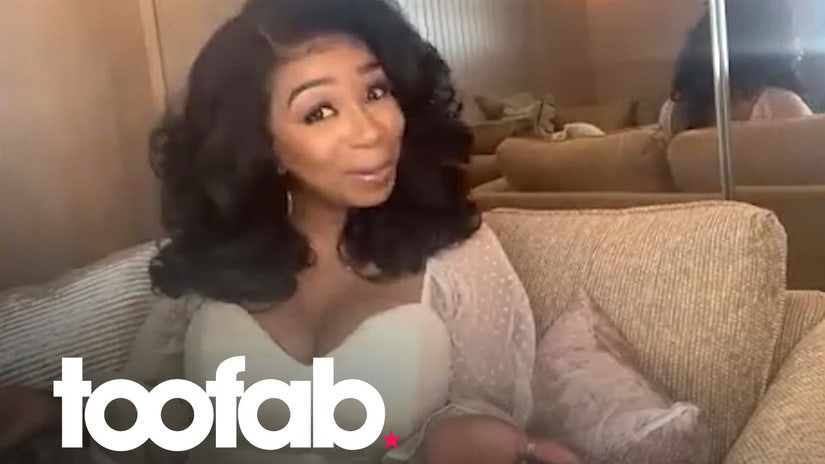 Looking back at her extensive resume, Pollard said her time on "Celebrity Big Brother" in the U.K. was "the most challenging" for her out of everything she's done.

"Any room that I walk into, people are gonna respect me and go, 'Hey, that's the HBIC,' but over there, honey, no," she told TooFab. "'You're the American, you're gonna work for every little stripe we give you.' And I never had to go through anything like that before. So, that was a very humbling experience."

The show also led to one of the most insane reality TV moments ever, sparked from a major misunderstanding.

During the show, Pollard was pulled aside by Angie Bowie, ex-wife of David Bowie, who told her "David's dead." Angie meant David Bowie, who had just passed, but Tiffany thought she was talking about fellow houseguest David Gest. Pollard collapsed into Bowie's arms, had a breakdown and had no idea what was going on when she eventually walked into a very much alive Gest's bedroom.

"I couldn't believe it," Pollard said of how that moment blew up, adding, "RIP to both Davids, of course." Gest died of a stroke just a few months after he left the show for medical reasons.

"David Gest was so ill and he was battling some really bad coughs and he was sleeping a lot during the day and they were giving him medicine. He was back and forth from the diary room," Pollard said, explaining the misunderstanding.

"Long story short, he was very ill," she added. "So, when Angie told me that David died, that's the only David that came to mind because there was no television or newspaper, or anything like that so I couldn't have known."

Pollard's reaction in that moment went viral, but the conversation around "Celebrity Big Brother" is nothing compared to the gift New York has given all of us in GIF form. Shots of her sitting on a bed, exclaiming "Beyonce!" and brandishing a knife have all become the thing of legend in meme culture -- something which still surprises Pollard to this day.

"Are you serious? Oh my goodness!" she exclaimed when we mention how often we come across her GIFs on Slack and social media. "The one with me on the bed and with the knife, those are my favorite ones now. And the Beyonce, Beyonce all of that."

If there's one that she would be okay with disappearing for a bit, it's the show of her on the bed -- only because of the backstory attached to it.

"I still remember that moment. I was so heated. I was so upset," she explained. "I was so pissed off and I just wanted to be away from all those girls, but that's the one I just can't believe people think that this is iconic. If you only knew how pissed off I was in that moment!"

While Pollard recently reunited with some of the men from "I Love New York" -- and has stayed in touch with Tailor Made, Tango, Whiteboy and Heat since -- it's been a minute since the ladies of "Flavor of Love" have done the same.

"That would be amazing crazy," she said when asked about the possibility for a reunion. "I think all shoes would need to be checked at the door so none are flying at the stage this time!"

"But oh my goodness, I would be so down for that," she added. "That would be good."