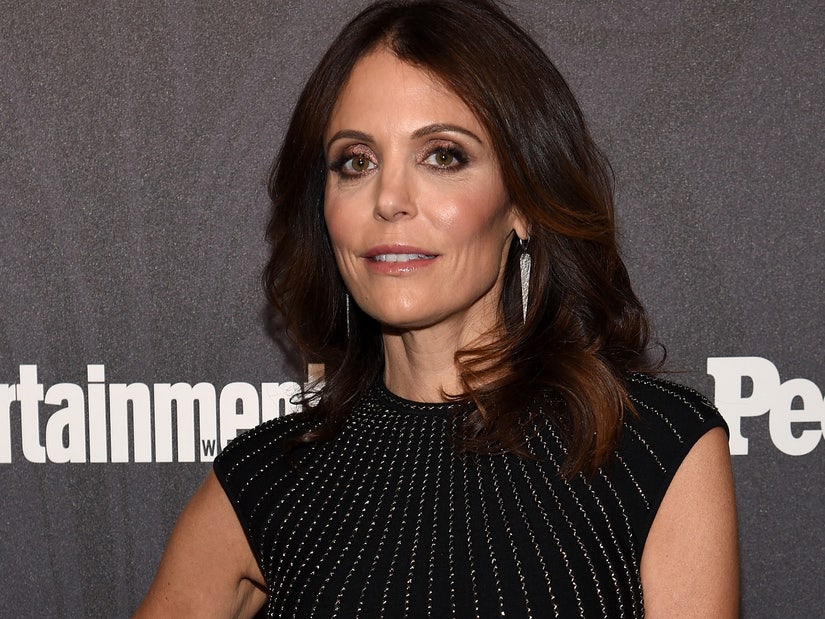 "I didn't want to be arguing about things that really don't matter to me."

Bethenny Frankel just got a little more candid about why she left "The Real Housewives of New York."

"It became not who I really was anymore," she explained on the latest "This is Paris" podcast with Paris Hilton. "I just wanted to sort of not be -- it's just not what I wanted to be doing anymore." 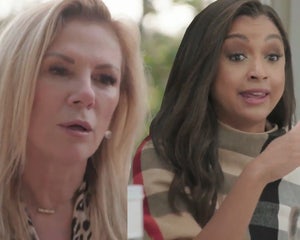 Although she has spoken on the subject before -- saying she finally bid adieu when the salary wasn't important to her anymore -- the business entrepreneur explained she had burned out on the storied Bravo franchise by Season 11.

"I mean, how many charity events can we go to? How many friends can we not support on vacations and how much drama do we want to avoid and then go right into the drama on the vacation. So I just, you know, the time had come."

According to the star, she joined "RHONY" for its inaugural season because she was "broke and didn't have anything to lose." She left after the third year, was enticed back for the seventh season with "a number" she couldn't refuse and had had enough by 2019. 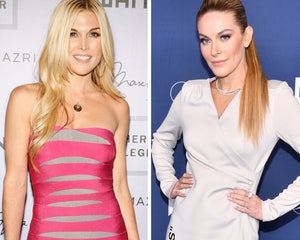 Bethenny, who is friends with Paris' mom Kathy Hilton, then asked the host what she thought of Kathy signing up for the latest season of "The Real Housewives of Beverly Hills." Paris and sister Nicky had opened up about it on a previous "This is Paris" podcast, but Paris was more than happy to tackle the topic again.

"My sister and I were just talking about this," Paris began. "When we first found out about it, she was like, 'No, I'm not doing it.' And she was just not telling us the truth, basically. So I think my sister and I -- we just love our mom so much, we're so close and that show is just a lot of drama. There's a lot of unnecessary arguments -- drama is what gets ratings and what sells. So we just don't really want our mom being involved in that drama."

"If there was not a pandemic happening right now and she wasn't so bored at home, there's no way that she would have said yes to this."