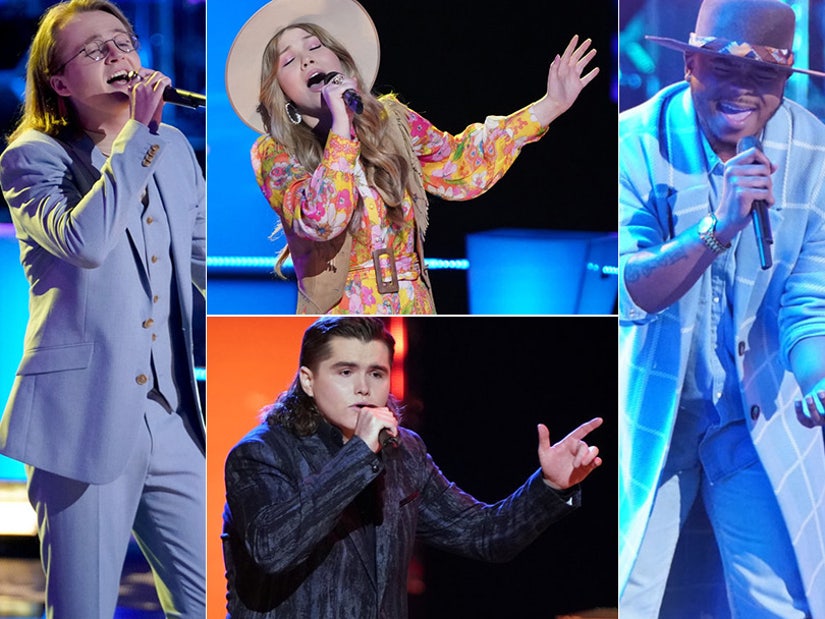 Imagine being told that you were just part of the absolute best duel of the entire season -- better than every other battle performance -- and you still go home!

It was time to wrap up the Battle Rounds on “The Voice” with one last batch of contestants and one more heartbreaking elimination.

The whole point of Steals and Saves is to be able to correct the mistake of pairing two of the strongest singers opposite one another. And yet, once again the strongest overall performance of the night still saw one of the show’s best singers go home. 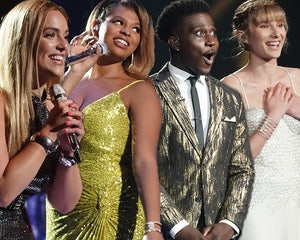 In fact, for the second time this season, we’d argue that the single strongest vocalist on the night actually went home as the Coaches finalized their teams heading into the Knockout Rounds. And that wasn’t the only great singer to go home, either.

We get it, that’s how it goes on singing shows like this. After all, we ended this round with 28 singers still in the running, and that’s just a ridiculous amount of contenders. Of course a lot of great talent has to go home. But we can still be bitter about it.

But we’re still going to say that when a Battle Round performance earns a four-chair standing ovation, screams from the crowd and a consensus among the Coaches that it was the best Battle of the entire season, it would be nice if both performers could advance, wouldn’t it?

Of course, we wrap with a little of this week's Coaches Banter. But mostly we're looking forward to the wit and wisdom of Snoop Dogg in the next round, as he joins as this season's Mega-Mentor, as that should make for some great banter! 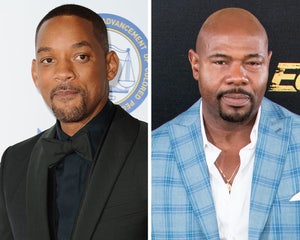 (Team Kelly - “You Know I’m No Good,” Amy Winehouse) During rehearsal, both of these young ladies had the runs, as in they were way overdoing it. It’s an epidemic on these shows for singers to try and throw all their tricks at the wall to see what sticks when they should be making sure they convey the emotion of it. On the big stage, Ainae still overdid it a bit -- her favorite song -- while Anna, who’d never heard it before, seemed to really settle on the message with her delivery. Ainae was a bit overwrought, and surprisingly more disconnected.

(Team Blake - “Have a Little Faith in Me,” John Hiatt) Savanna is still sliding into her confidence a bit, but she is almost right where she needs to be. Her opening two lines were the weakest, and they weren’t bad by any means. We only point it out because Pete came out from the jump with everything you wanted for this song. We bought everything he was selling and believed that he believed every line he sang. His vocal quality is so rich and layered, you can hear in it all that he’s lived and experienced, which only adds to the sincerity in his tone. Savanna has an incredibly authentic country tinge in her voice that slips out at times and really draws you in. Her full voice is definitely more solid than her more gentle tones, so we’d have to give Pete the edge for being a more complete vocalist. 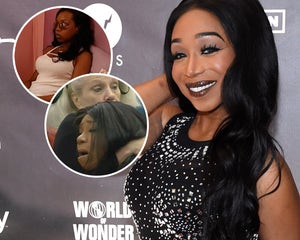 (Team Nick - “Adore You,” Harry Styles) This song definitely fell more comfortably in Andrew’s pocket, and not just because he’s a male vocalist. The rich texture of his voice had an earnest optimism in it that suited the lyrics, whereas Raine’s laid back vocal vibe wasn’t quite the right fit. She had moments throughout, more so in the latter half of the song, but Andrew was rights t home throughout and really knocked this one out of the park. It feels like a song mismatch for Raine as she’s got such a cool voice and style we didn’t get to see here.

(Team Kelly - “Fishin’ in the Dark,” Nitty Gritty Dirt Band) JD has this airy quality to his voice that trades volume for something sweeter. It’s a very grassroots Americana kind of voice that would be great on that throwback vibe, but he wasn’t as well suited to this arrangement. But he was not able to compete voice to voice with Kenzie’s incredible timbre. He’s authentically country with a very thick tone. But on top of that, he’s got such control of the notes he chooses. It’s not big, fancy runs, but subtle shifts that fit each moment perfectly. He’s a consummate country singer who’s vocally ready to record an album right now.

(Team Legend - “U Got It Bad,” Usher) These guys are so much in the same lane, it was really going to come down to who delivered something special. They’re both very strong singers who had no problems with the shifting cadence of the track, but it felt like Deion put a little more of his signature flavor on his lines than Victor. Victor had more raw power and grit in his voice, which really sounded nice, but we’d have to give the edge to the artist who expressed themselves a bit more, even if they had a few minor pitch problems, as Blake noted.

(Team Legend - “Somebody That I Used to Know,” Gotye) Shame on “The Voice” for making it so obvious that John would be using his one and only Save on this performance, as they reminded us again he had one and this was the last performance of the night. Way to take the danger out of us watching as we knew both would advance on Team Legend. Rio has such an interesting tone in a lower register, though she reached for some higher votes and hit them well. Carolina overdid it a bit at times, especially on the verses, but she still delivered a solid vocal. Rio felt a little more connected, but they harmonized really beautifully. We’d give the edge to Rio because her voice is more interesting and she can draw us in doing fewer tricks. 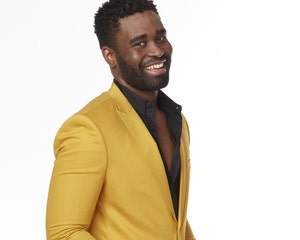 (Team Nick - “Your Song,” Elton John) With completely different vocal styles and approaches, both Bradley and Rachel gave everything they could and stood head to head like champions at the end. Rachel’s more tender tone was mesmerizing and really felt like she was intimately connected with the emotional resonance of the song. Bradley was technically perfect, but Nick is right in that each of the pieces of his weapon, from that falsetto to the growl in his full voice and even his tender mid-register, everything works. If he didn’t feel as emotionally connected as Rachel, he nevertheless sounds incredible on every layer he has, giving him the slightest of edges. So how did no one snatch him up?. 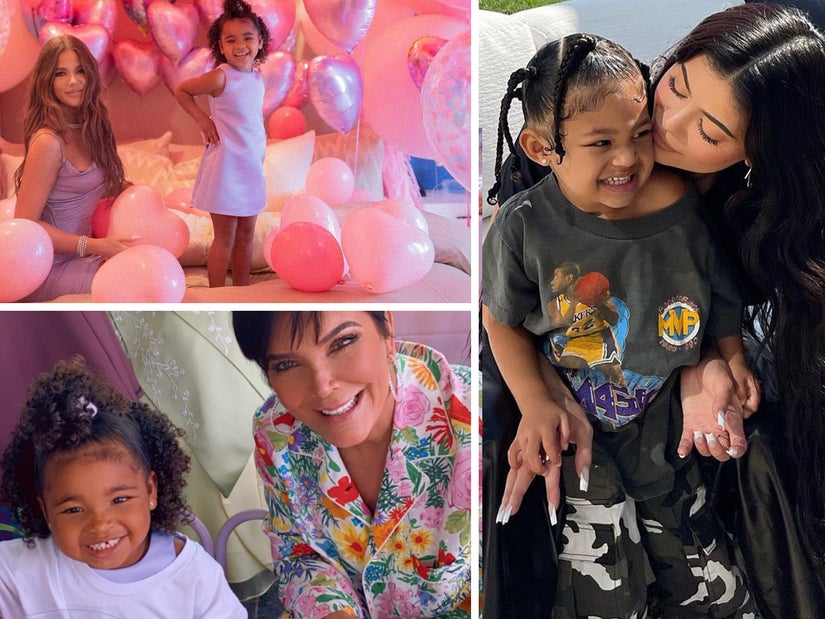