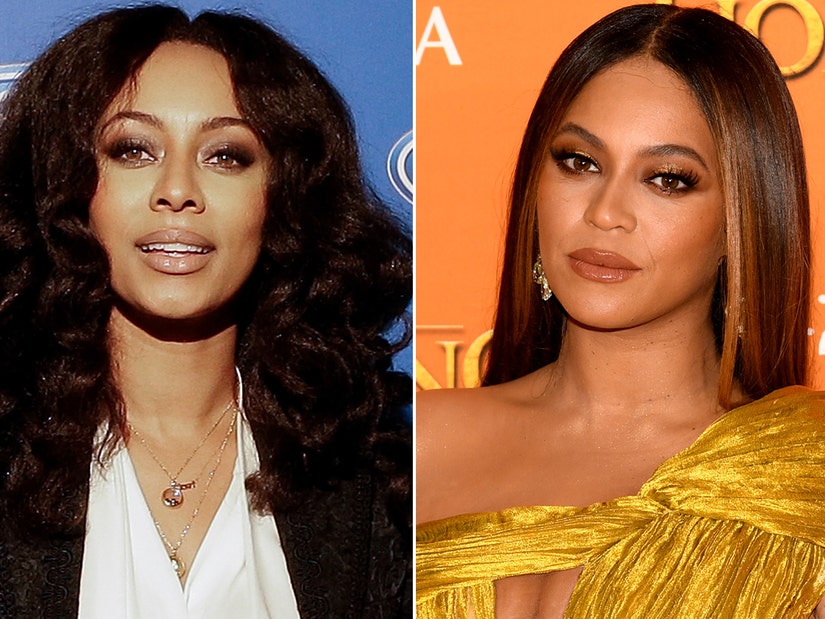 "It was a gracious moment. I appreciated it."

It appears that Keri Hilson and Beyonce have ended their rumored feud.

In a recent interview with radio host Persia Nicole, the "Pretty Girl Rock" singer said she and Beyonce have talked, revealing they shared a "healing" moment.

Rumors of a possible feud between Keri and Beyonce dates back to 2009 after a remix of Keri's song "Turnin' Me On" leaked. Many speculated that Keri threw shade at Beyonce on the track when she appeared to reference Knowles' 2006 hit "Irreplaceable."

"Your vision cloudy if you think that you da best / You can dance, she can sing, but need to move it to the left," Keri sang in the song at the time. "She need to go have some babies, she need to sit down / She fake, them other chicks ain't even worth talkin' bout."

While speaking with Persia, Keri said Beyonce has since "introduced herself" to Hilson. "It was a gracious moment," Keri recalled. "I appreciated it.”

"I feel like she understood what happened, what had transpired and there was a bit of healing in that moment when we met," she added. "I take her as a very intuitive kind of soul, as am I.'

In fact, Keri said she's interested in possibly collaborating with Beyonce in the future.

"It would be a very fun experience to do that if she were open," she explained. "I do feel like she understood what that was all about. She's amazing. I've always felt that way. That's the truth of the matter, but no one will believe that."

"I made a decision that was not authentic to who I truly am," Hilson added, "and of course I regret it, of course."

Some also believed Hilson threw some shade at Ciara in "Turnin' Me On" as well -- but she has refuted those reports in the past. "I just want to tell Ciara it’s not about you," she said back in 2009. "I'm not jealous of anybody's career. I've worked with Ciara many times. I'm a fan of Beyonce's." 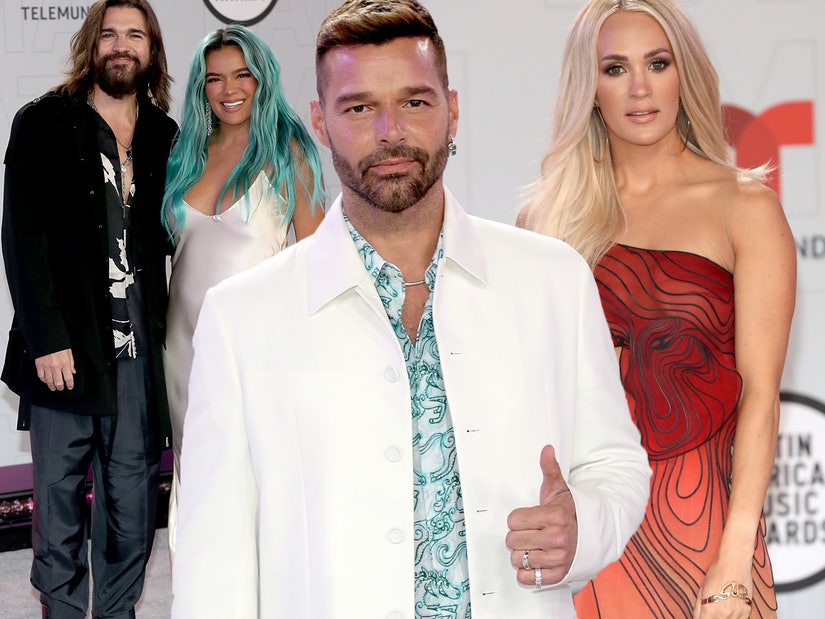