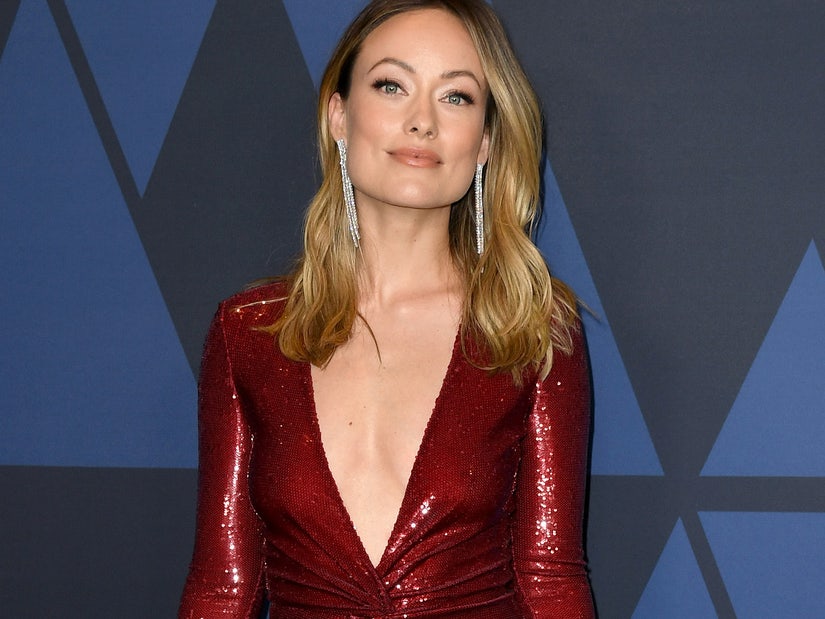 Meghan Markle isn't the only celebrity to join the royal ranks!

When Prince Harry and Meghan Markle tied the knot, it made headlines around the world — but it turns out that Meghan isn't the only celebrity to have found her real-life prince charming! In fact, quite a few actors, models, and musicians have married into royal families and gained a new royal title along the way.

Thanks to a few bonafide princes, as well as members of nobility and other aristocrats, stars like Olivia Wilde and Diane von Fürstenberg suddenly found themselves a member of a royal family. And while royal status doesn't always change your life like it did for Meghan Markle, it certainly makes things a lot more interesting!

Find out which stars have married into royal families...

Sofia Hellqvist was a model and actress, known for her part in reality show "Paradise Hotel," before she met Sweden's Prince Carl Philip. The duo reportedly first crossed paths while dining at the same restaurant and were then introduced by mutual friends. Several years later, they tied the knot and the couple now share three children.

"It has been speculated that I wasn't embraced by the family, but it was the opposite. I felt welcome from day one and nothing else," Sofia said in the "The Year with the Royal Family" documentary. 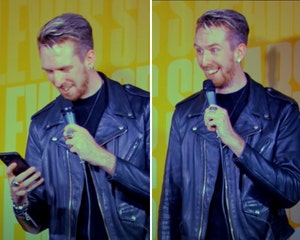 Before landing her breakout role in "House," Olivia Wilde was introduced to Italian filmmaker Tao Ruspoi, who also happened to be the son of late Italian Prince Dado Ruspoli. The duo tied the knot just six months later when she was 18-years-old, making Olivia a princess. Despite the royal title, Olivia has said it didn't really impact their life. The duo remained together for eight years before going their separate ways.

"It's kind of hilarious, because my husband and I are so not concerned with it. All it means to us is having an incredible family history. But it's still funny," Olivia told Fox News of her royal status before the couple's split.

Iconic Hollywood actress Grace Kelly became the Princess of Monaco after meeting Prince Rainier III at the Cannes Film Festival in 1955. When the couple wed 1956, Grace gave up not only her acting career but also her fortune. According to a new documentary, she had to pay a $2 million dowry to the House of Grimaldi, which would be roughly $20 million today. The royal couple remained married until Grace's passing in 1982 at age 52.

"I've been very lucky in my life but I certainly don't wake up in the morning thinking I'm living a fairytale. I have a job to get done and children to raise and a lot of responsibilities and obligations that perhaps are more trying that a lot of people have," Grace said before her death. 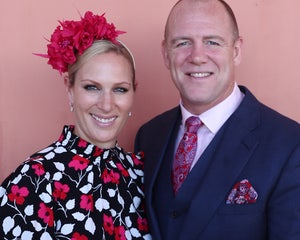 Jessica Chastain could technically be a countess thanks to her marriage to Gian Luca Passi de Preposulo. The duo tied the knot in 2017 and although they don't live the royal life, Gian Luca is a member of an Italian aristocratic family that dates back to the 1300s. While Gian Luca's father Alberto still technically holds the title of Count, Gian Luca will likely inherit the title.

Actress Sophie Winkleman married into the British royal family in the midst of her acting career, but most people had no idea! Sophie and Lord Frederick Windsor, the son of Prince Michael of Kent and first cousin of Queen Elizabeth II, tied the knot in 2009. Despite her new royal status, the couple left their life behind to continue Sophie's acting career in Los Angeles. For most of her career, she was able to keep her title a secret thanks to her decision to use her maiden name.

"People in my business in America didn't know anything about it, because they'd just see 'Sophie Winkleman' on the sheet and I'd go and do the audition and then get the job or not. And they didn't find anything out about me. They just knew me from my acting, which was quite important to me," Sophie told Insider. 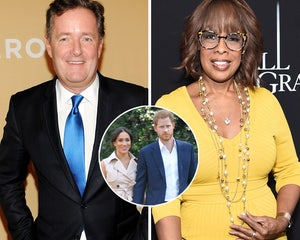 Fashion designer Diane von Fürstenberg gained the title of Her Serene Highness Princess Diane of Fürstenberg when she tied the knot with Prince Egon of the German noble house of Fürstenberg in 1969. The duo had met at a birthday party in Switzerland while both of them were attending the University of Geneva and years later, decided to marry when they discovered they were pregnant with their first child. Several years after their wedding, they decided to separate and eventually divorced in 1983.

"Usually the fairy tale ends with the girl marrying the prince. But mine started as soon as the marriage was over," Diane once told W magazine, explaining how her career truly began to thrive after the couple split.

Rita Hayworth became one of the first Hollywood actresses to marry royalty when she tied the knot with Prince Aly Khan, who had reportedly become smitten after watching her in "Gilda." During their short-lived marriage, the couple were targeted by jewel thieves, would-be kidnappers, and paparazzi. After an overwhelming few years, Rita fled back to America with their daughter and the couple eventually divorced.

Jaime Lee Curtis became part of noble lineage when she tied the knot with her British husband Christopher Guest. When Christopher's father passed away, he inherited the title of Baron and therefore, Jamie Lee became a Lady. Although it doesn't impact their lives much, at one time Christopher attended parliament in the UK and sat in the House of Lords.

"I'm a baron. I'm Lord Haden-Guest. And yes, that's a novelty. Born into it by accident, obviously. And then your dad dies and you're the next one...It has meaning for anglophiles who think it's cool. Maybe there's still a vestige of that. I was staying at an English hotel about five years ago and I ordered breakfast and the waiter who brought it was shaking like a leaf...And it hit me that for 800 years people were conditioned to think that way and behave that way and not make eye contact and be completely intimidated. What a horrible thought – that by an accident of birth you’re here and they’re there, bowing," Christopher told The Guardian.

Actress and former Miss USA Laura Harring found herself joining a royal family when she married Count Carl-Eduard von Bismarck-Schönhausen, the great-great-grandson of German chancellor Otto von Bismarck. The couple, who met when Laura happened to be roommates with his cousin in New York City, tied the knot in 1987, making her a Countess. Unfortunately, the marriage came to an end two years later reportedly because Laura did not want to give up her acting career. 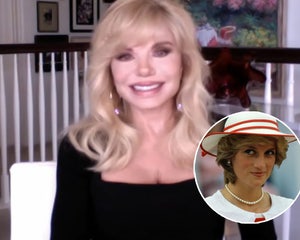 In 1999, actor Casper Van Dien married Catherine Oxenberg, the daughter of Princess Elizabeth of Yugoslavia. She's also a second cousin once removed of England's Prince Charles! Although Catherine isn't a princess by title, it didn't stop the couple from starring in their own reality show titled "I Married a Princess." Then, after 16 years together, Casper and Catherine decided to go their separate ways.

Actress and socialite Zsa Zsa Gabor gained a royal title when she married her husband Frédéric Prinz von Anhalt, although he became a prince in an unusual manner. Frédéric, who is also known as Prince Frédéric of Anhalt, Duke of Saxony and Westphalia, Count of Ascania, became a royal when he paid Princess Marie Auguste of Anhalt to adopt him as an adult.

"The princess was all alone. Because I knew she was lonely, I called her and took her out sometimes for dinner...I didn't have any parents anymore, so one day she said, 'I'm going to adopt you. You'll be Royal Highness. You'll have the highest title in Germany—everybody's going to be jealous of you!'" Frédéric once told Vanity Fair of his royal status. 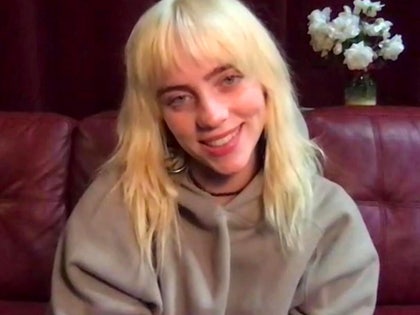 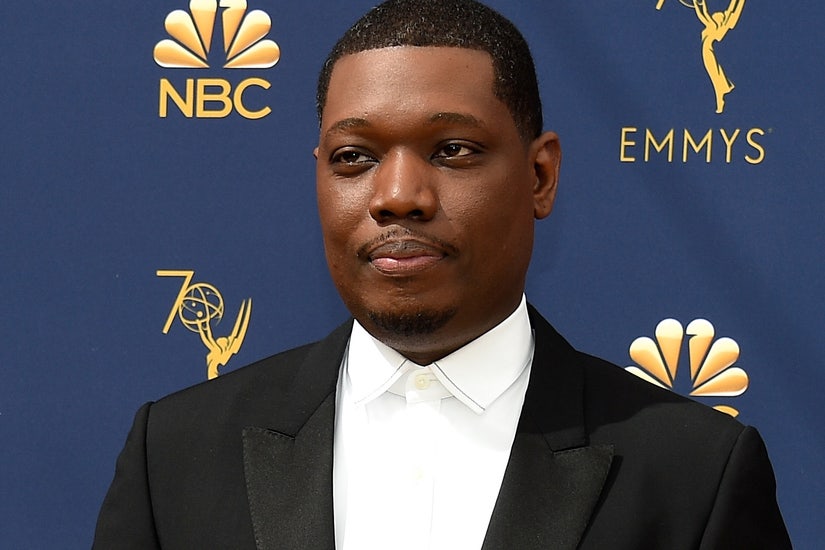 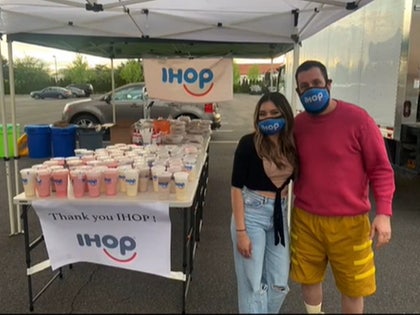 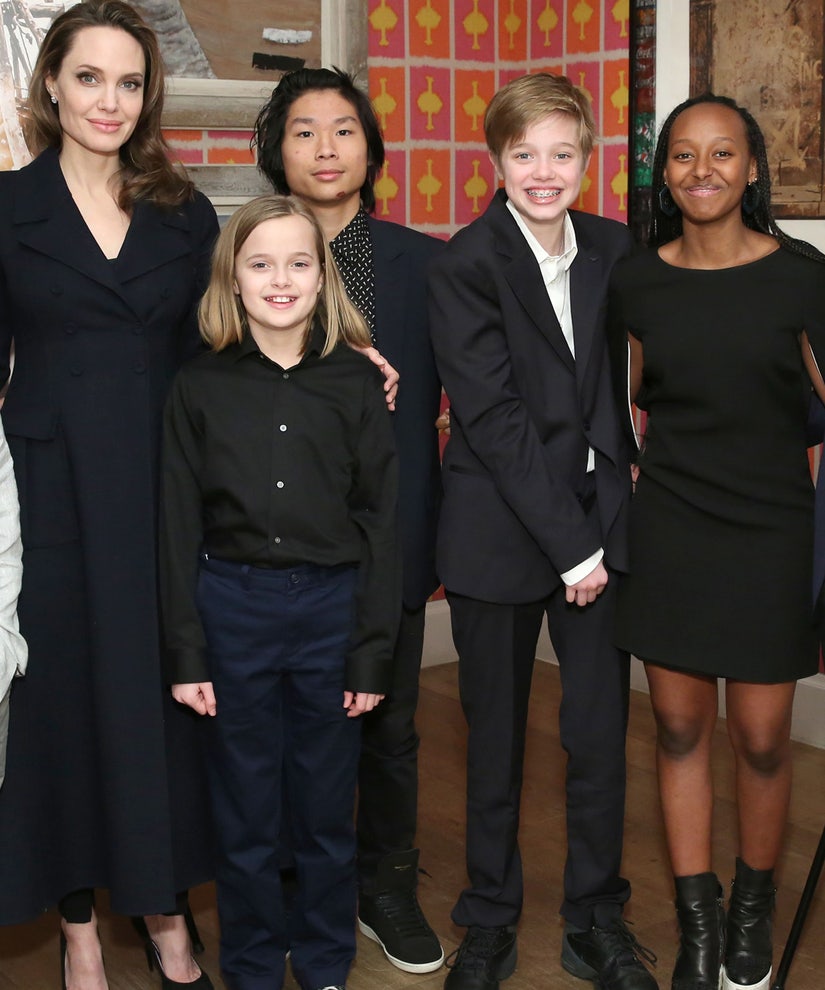 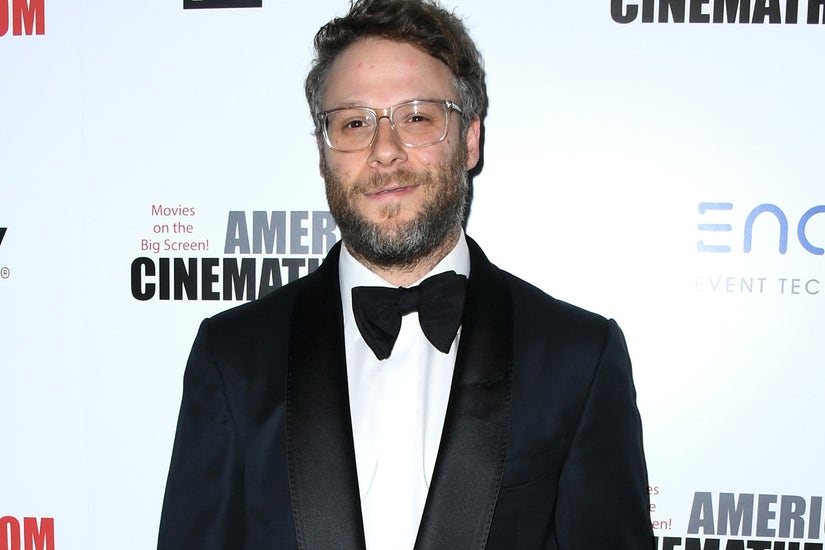