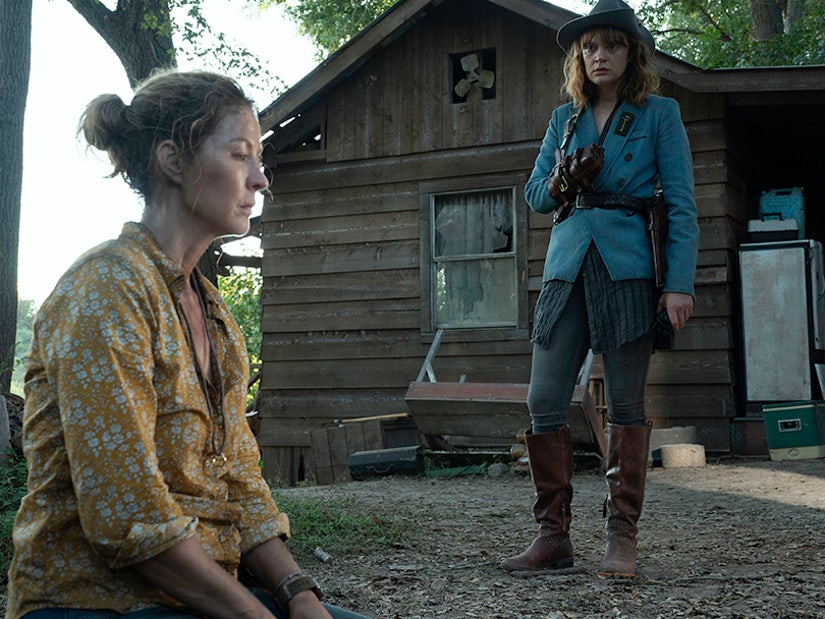 This episode has enough unexpected twists and turns, dramatic new character moments and huge shifts in narrative to fill an entire season!

We're only two episodes into this back half of "Fear the Walking Dead's" sixth season, and it's already got more excitement, twists and turns than any of these "Dead" series has shown in a long time.

Even better, "Fear" has that unpredictability that used to define the original "Waking Dead" series and made it one of the most exciting shows on television, and one rabid fans had to watch live lest they be spoiled when everyone started talking about the latest gruesome death or unexpected twist. 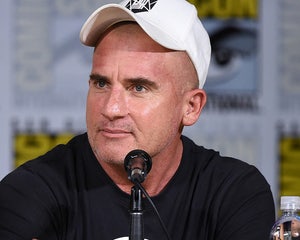 With the death of Garret Dillahunt's John Dorie, "Fear" officially picked up that torch of excitement from the parent series, and it looks like it's not planning to set it down any time soon.

By the time the dust settled on this hour, another major character was gone and absolutely everything about the trajectory of the season, much less our myriad characters -- those who were left -- had shifted dramatically.

This is the kind of thing that's been relegated to finales and premieres, so to see it happen in the second episode of this half-season is pretty exciting. Now, the cynical among us might point out that traditionally speaking, this would have been the Season 6B premiere, with last week's bombshell the Season 6A finale.

By those rules, these are the expected episodes to have huge moments like this. So, if the next six episodes have nothing happening, saving the build-up for the Season 6 finale -- well then we know the Covid delay actually created more excitement than the creators intended.

Here's hoping they take note of the accolades they're receiving for mixing things up (by happenstance) and maybe take that to heart. There's a reason these shows aren't the buzz they used to be and it's because we've lost the sense of impending danger at any moment.

These two episodes have brought that feeling back, and made "FTWD" suddenly feel fresh and exciting again. We've been duped before like this, only to have the show fall back into a malaise and familiar pattern, but these two hours have been so compelling, we're going to cross our fingers and hope for the best. 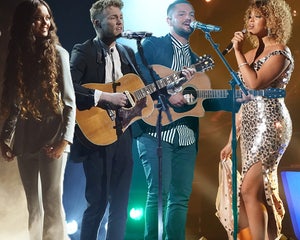 Virginia has been making a strong case for being one of the franchise's strongest villains, and we nearly thought she was going to go full Negan here as she lined up Daniel, Sarah, Luciana and pregnant Grace as an attempt to leverage them against Morgan for her sister, Dakota -- later revealed to be her daughter!

What she didn't expect was for Morgan to come walking in to her camp, and then Victor to reveal that he'd turned her army (or built his own) against her. It was almost an anticlimax end to Virginia's reign of power, but thankfully, not the end of her story.

She proved resourceful even as it was all falling apart, snatching up Grace and Daniel as hostages in a last desperate effort to have a hold over Morgan. She knew that Morgan, like her, would do anything for those he cares about.

That's a resonating question throughout this season. Are the so-called good guys any different than the bad guys? Is there a line they won't cross? Morgan was certainly put to the test in this regard, as was this new place he's trying to build, as everything converged at the dam. 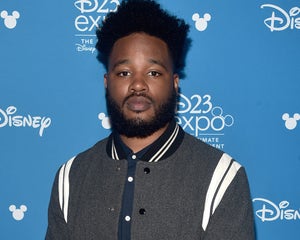 Morgan's dam community went from the biggest secret on the show to the location of the biggest convergence of factions and characters we've seen. First, our jaws dropped as Morgan just walked Virginia to the community, where Dakota was being held after killing John.

She may be out of power for now, but that's a huge risk, right? But then Victor showed up with her Rangers, and suddenly everyone knows about this place. Sherry was right behind with the MRAP and her own community of Virginia haters and it was like a big cast reunion!

That's another thing that usually happens in finales and premieres, as the shows seem to usually split up their large casts into smaller groups for budgetary reasons -- and recently, pandemic reasons -- only to bring them all together a few times a season.

And so, after a literal shootout at Lawton when Virginia was deposed, we were already set up for another explosive confrontation as both Victor's and Sherry's groups wanted justice (but really revenge) on Virginia for all of her atrocities.

Finally, Virginia made Morgan an offer. If Dakota could stay in his community, she would free Grace and Daniel. In exchange, he would be the one to execute her, giving her a clean death, rather than "twisting the knife." Unfortunately, Morgan realized that starting his community with her blood literally on the ground would dishonor John's memory and the vision for what this place should be.

So he refused to kill her, and instead decided to twist the knife himself by forcing her to talk to Dakota and tell her daughter the truth. That went about as well as expected, with Dakota ultimately rejecting her mother. But she wasn't the only one who turned her back on loved ones.

The fallout of this tense confrontation has left the group perhaps more fractured than ever. And even those who've chosen to stay with Morgan in the compound may not be as united as they were before they surrendered to Virginia and got divided and tortured. Perhaps she succeeded in breaking them, after all. 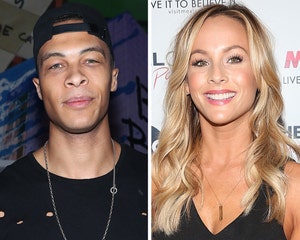 This will definitely go down as one of those pivotal episodes that serves as a turning point for the entire series. There's the status quo before this hour and the one after. As such, it's worth taking a look at some key characters who find themselves out of synch with the main group, which could prove detrimental in the near future.

Remember that Virginia has been building this army, she said, to combat an even bigger threat than her. That group appears to be whoever has been spray-painting cryptic messages around. With Virginia deposed, they might suddenly feel there's a power vacuum (though we're not sure there is as much as they might think) and decide now is the time to strike.

June: With perhaps the most shocking moment of the night, a clearly shell-shocked and deeply mourning June confronted Virginia after again saving her life. This time, she'd removed a bullet from Virginia's shoulder. The group had decided on exile for Virginia and Dakota. When June again confronted her about Dakota shooting John and Virginia as much as said she knew her daughter was sociopathic and capable of doing that, but she protected her anyway, June pulled out John's gun -- the very one Dakota killed him with -- and shot her point-blank in the head. She took her own justice, her own revenge, against Morgan's explicit command. And she clearly knew exactly what this meant, because the final image was her walking all the way out of the dam compound, John's hat on her head and his gun hanging from her hand. Where she goes and how she heals from this darkness should make for a compelling arc.

Dakota: This leaves a huge hole now, as far as what to do about Dakota. It was one thing to send her into exile with Virginia, but will they send her off alone? And if they do, will she even stay gone? Now that we know there is nothing she won't do and no one she wouldn't kill in a callous and dismissive manner because life has no meaning to her, she could be more dangerous than Virginia. At least Virginia had a code you could make sense of. Keeping her around is dangerous, letting her go is dangerous if she decides to get revenge on June, or anyone else. She's capable of anything, so do you keep her locked up forever (a la Negan) or take her out?

Victor: Alicia tried to reach out to Victor in the end, inviting him in, but he rejected her. Instead, he said he would be able to show her why she should come and join him. It looks like Victor is setting himself up as the new ruler of Lawton. He's got Virginia's Rangers, and the army he built. He also said they're going to be needed for the larger war to come with whoever is behind the graffiti. Will he be there to aid Morgan's compound, or is he separating himself from them? As always, Victor's motives are always suspect and uncertain until the last minute, so anything is possible there.

Sherry: When she wasn't able to get revenge on Virginia, Sherry realized that she's not yet where Dwight is, again rejecting her husband. This time, it was in a moment of peace where they could have just tried to figure things out together. But Sherry clearly still has a lot of rage pent up and anger she needs to process. Can she get to where Dwight is emotionally? Who knows. Will Al ever get her MRAP back or is it Sherry's for good now? We can't imagine we're done with her story yet, and she and her forces may yet be needed when this larger war finally explodes all over everyone. Maybe she'll be able to process some of her anger then.

"Fear the Walking Dead" moves into its next chapter next Sunday at 9 p.m. ET on AMC. 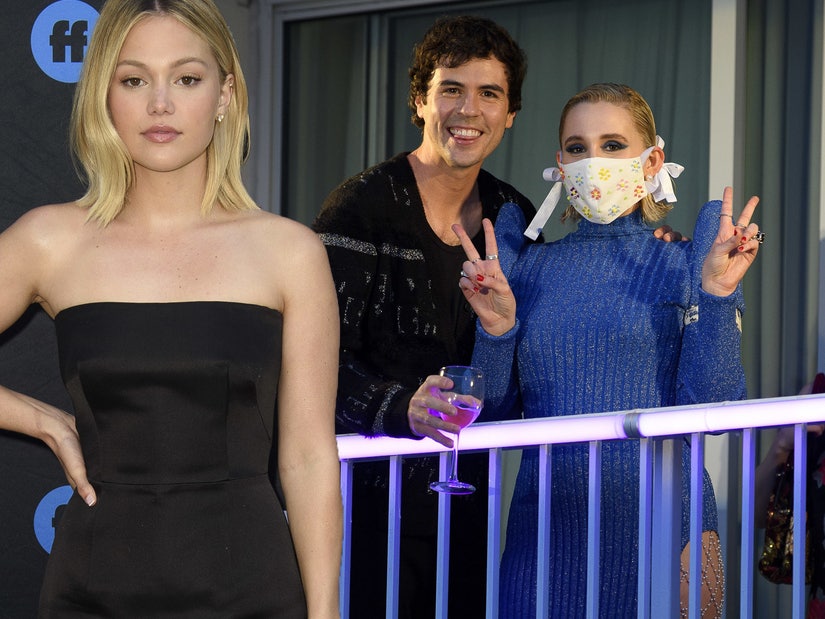 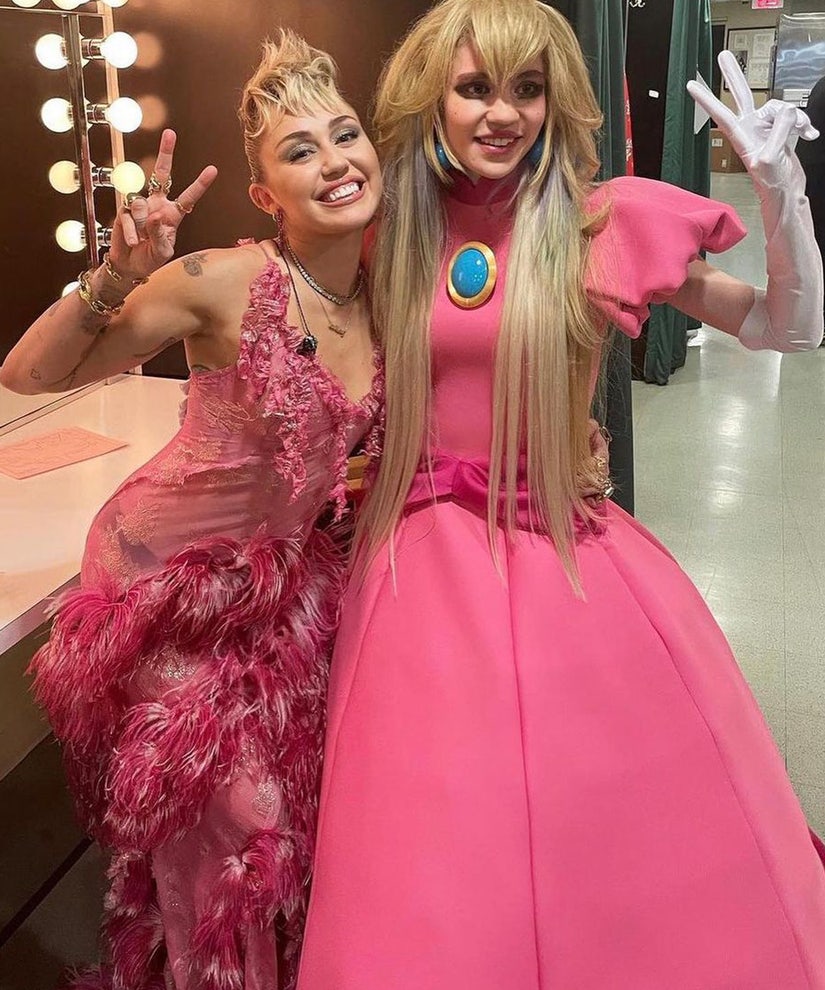 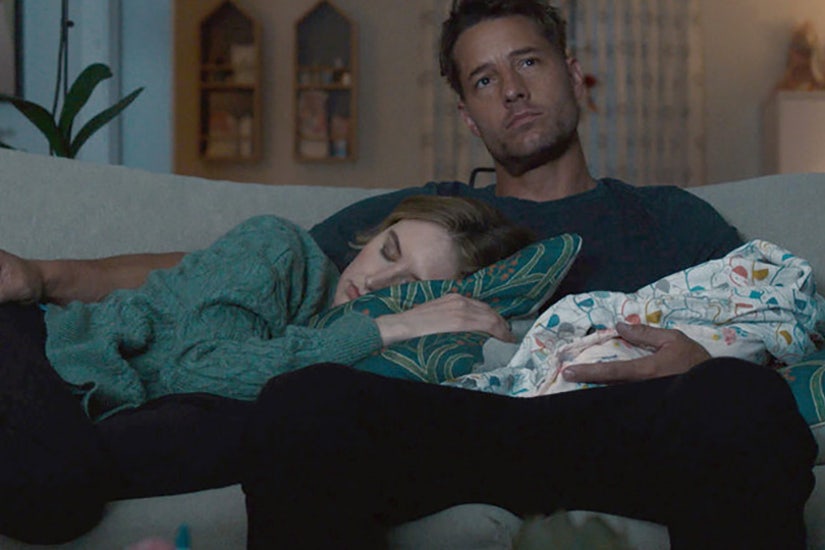 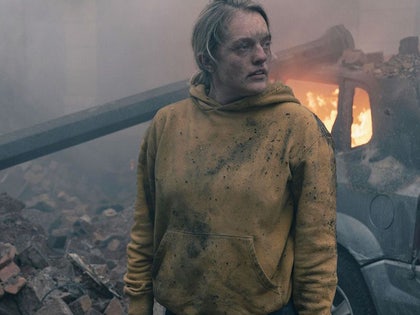 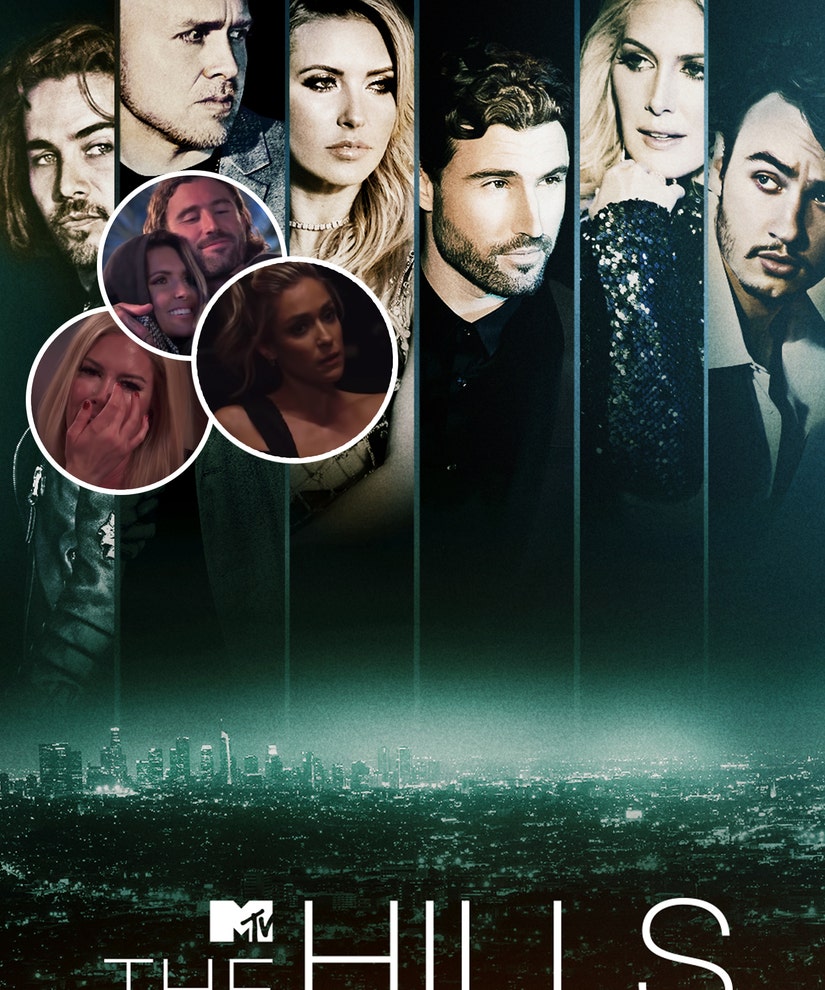 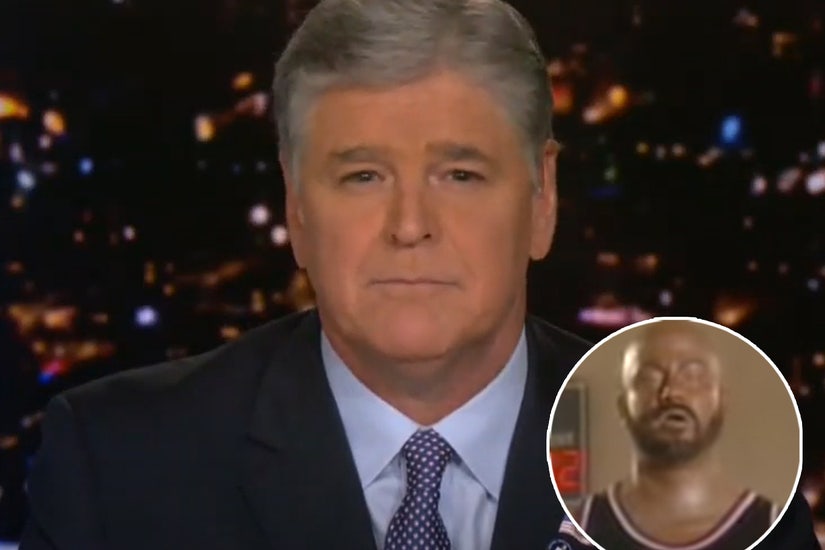