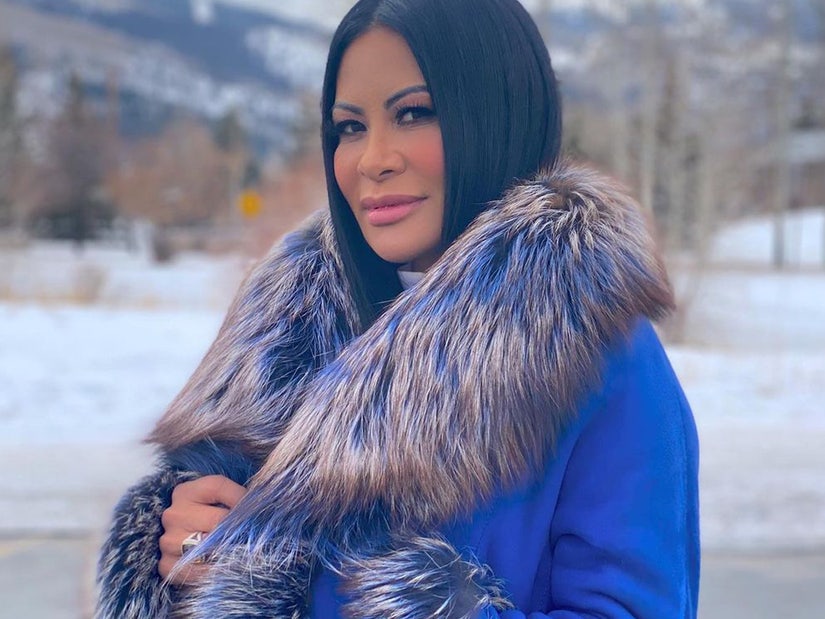 "I asked Allah to show me who my real friends are and he has."

"Real Housewives of Salt Lake City" star Jen Shah gave thanks to her fans and supporters amid her legal battle this week.

"Thank you to those of you who that have shown my family and I real friendship, unconditional love & true loyalty during this difficult time," she added to the post. "Thank you for not judging me and not believing everything you read online. I asked Allah to show me who my real friends are and he has. Allah Akbar."

This isn't the first time she's said her current predicament has brought out some true colors from those she considered close.

"Thank you for being loyal, believing in me and not believing the hype," she wrote in a since-expired Story earlier this month. "This journey has showed me who my true friends are. All my love. #ShahSquad."

The Bravolebrity was arrested in March, after she was accused of generating and selling "lead lists" of innocent people who could be targeted as part of a telemarketing scam for almost a decade. Many of the victims were elderly and working class.

Under the conditions of her bail, she must continue mental health treatment, is forbidden from drinking in excess or using any drugs and must stay away from telemarketing.

Her lawyer told TMZ that Shah "maintains her innocence of these charges, and is eager to defend herself in a court of law. She puts her faith in the American legal system."