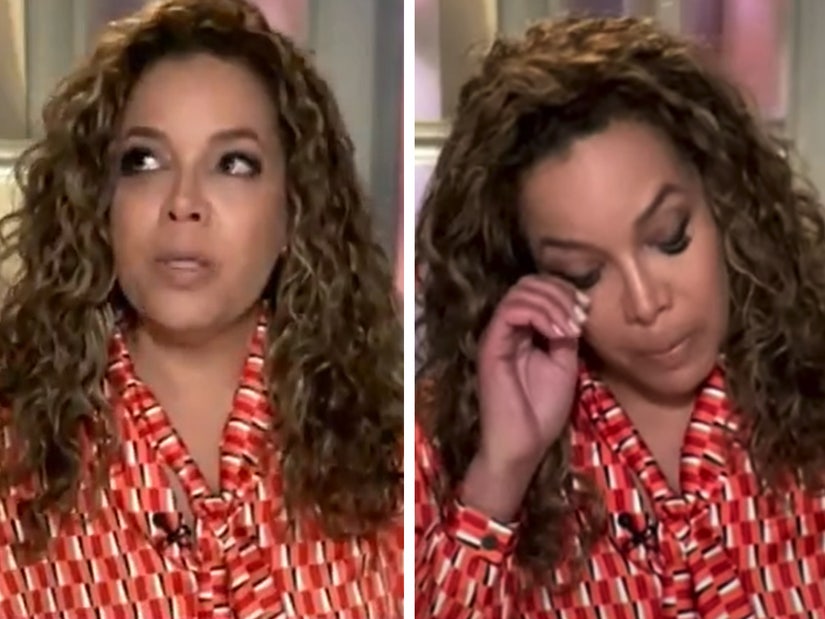 "I am so relieved that this is what justice finally looks like for my community."

"The View" cohost and ABC News Legal Analyst Sunny Hostin was on-air moments after the guilty verdict came down for Derek Chauvin -- and she had a very personal reaction to the news.

Following the verdict, all the news programs cut to their contributors for reactions, with Hostin's being one of the more powerful.

"I've been a lawyer for 27 years and I remember when I was in law school during my first year, the Rodney King verdict came out and it was an acquittal for four officers who, on video, beat and stomped and tased a man, beat a man 56 times with a baton and I believed my eyes then," she began, referring to the 1992 attack.

"So I believed my eyes this time with George Floyd," she continued, "and even though I knew that fast verdicts always hint at an agreement, even though all of my training told me they likely convicted on at least the highest count or at least the lowest count," Hostin said she still approached the incoming verdict -- which came after about 10 hours of deliberation -- with hesitation.

"Because of the history in this country, because it is so rare that police officers are convicted, because Black men and Black boys are killed by police with impunity in this country -- and that is just the truth -- at a rate 5 times more than their white counterparts, because I am the mother of an 18-year-old boy who is now in South Africa and I feel that he is safer in South Africa than he is in his own country," she continued, dabbing tears from her eyes as she got choked up. "I am so relieved that this is what justice finally looks like for my community."

"And while I know that this does not bring George Floyd back to his family, to his loved ones, to his brother who we heard from so eloquently, at least I believe now that the movement that we've seen since his murder on video for the world to see, is not just a moment," she concluded. "I really believe that this is a movement that we've seen and for that I am so so very thankful, that perhaps we will see real change. Much needed change in this country."

For more reactions to the guilty verdict, click here.