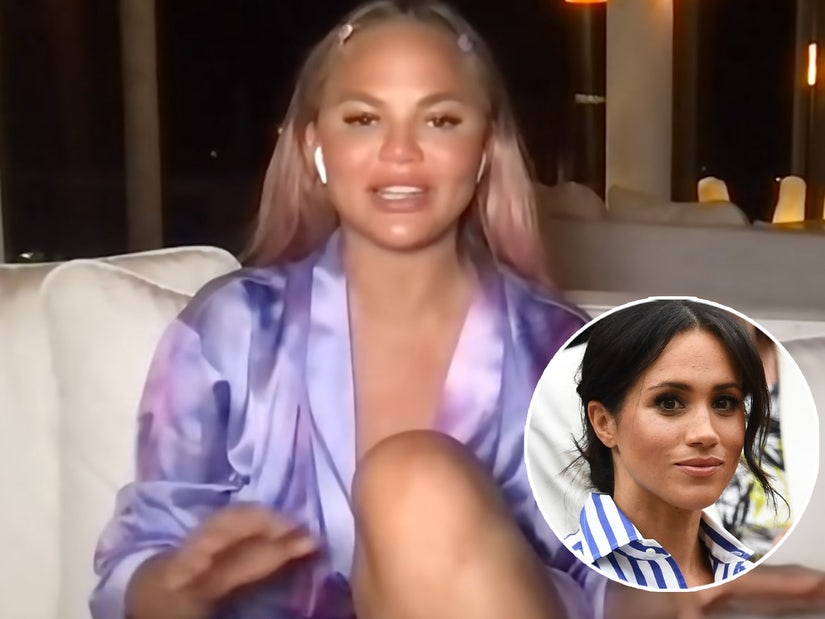 Chrissy also weighed in on Kim Kardashian and Kanye West's split and shared her thoughts on Kathy Hilton joining "RHOBH."

Chrissy Teigen is opening up about her friendship with Meghan Markle.

During a virtual appearance on "Watch What Happens Live" on Tuesday, the "Cravings" author revealed that Meghan reached out to her following the death of her son Jack in September. Meghan -- who is expecting her second child with Prince Harry -- also experienced personal loss when she had a miscarriage over the summer. 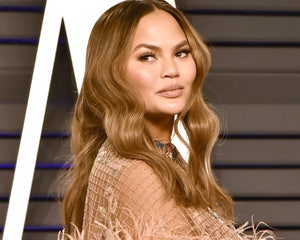 "She's been so kind to me ever since we connected," Chrissy told "WWHL" host Andy Cohen. "She had written me about baby Jack and loss... She is really wonderful and so kind -- just as kind as everyone says she is."

Chrissy added, "That's why you look at everything and you're like 'My god, what is absolutely wrong with people that they have to make this person out to be so malicious or so crazy?' when it's just as simple as them being as kind as everyone says they are."

The model, 35, went on to share that she also had a conversation with Meghan, 39, following her and Prince Harry's bombshell interview with Oprah Winfrey, which Chrissy called "very eye-opening."

"How lucky are you that you have a way to get to her and you can call her and be like, 'Girl, we need to talk about that interview,'" Andy said.

"I think when I ended up watching it, it was like 'Holy s--- this is big," Chrissy replied. "But also I waited a long time to watch it, so I'd already heard so much about it by the time that I got to it."

When Andy asked Chrissy if she got any "extra tea" from Meghan, Chrissy said, "No. I think...she's been very open about what she's been open with."

"I think, honestly, her truth has been her truth since the very beginning."

Meanwhile, earlier, the "Lip Sync Battle" host weighed in on the news of friend Kim Kardashian and Kanye West's split. (Kim filed for divorce back in February.)

Chrissy was asked by two callers about the status of her husband John Legend's friendship with Kanye as well as how she thinks Kim is holding up.

As for Kim, Chrissy said she believes the "KUWTK" star "tried her best" in her marriage.

"Kim is doing OK. I know Kim gave her all for everything," she explained. "It's honestly a shame that it didn't work out because I saw them being a forever relationship. I really did, but I know she tried her best."

Also during her "Watch What Happens Live" appearance, Chrissy participated in a "Spill The Teigen" segment in which she shared her thoughts on recent headlines and happenings regarding several Bravo shows, including the news that Kathy Hilton will join her half-sister Kyle Richards on "Real Housewives of Beverly Hills."

"How do you think Kyle and Kathy's relationship will fare with Kathy joining the show?" Andy asked.

"I think they're at that stage in life where they can be honest about that kind of stuff."

See more in the clip, below. 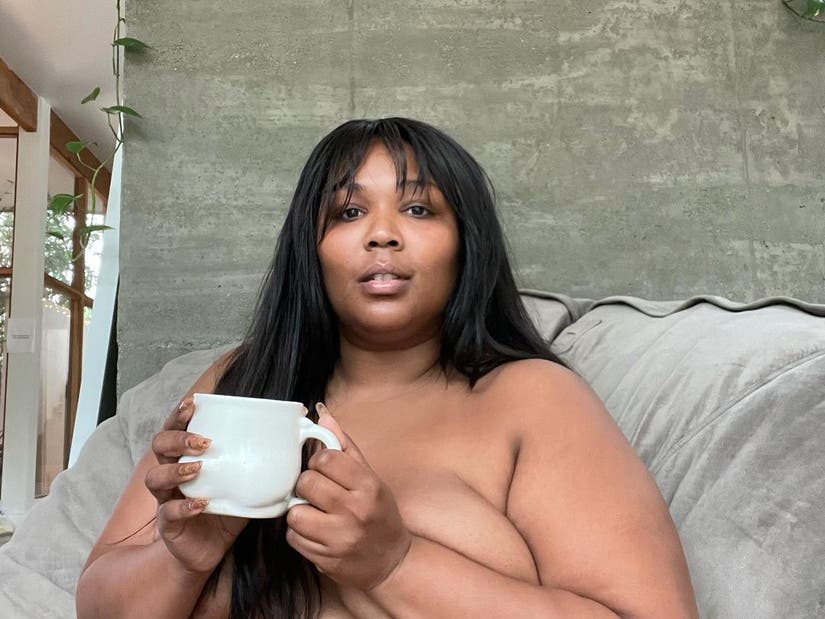