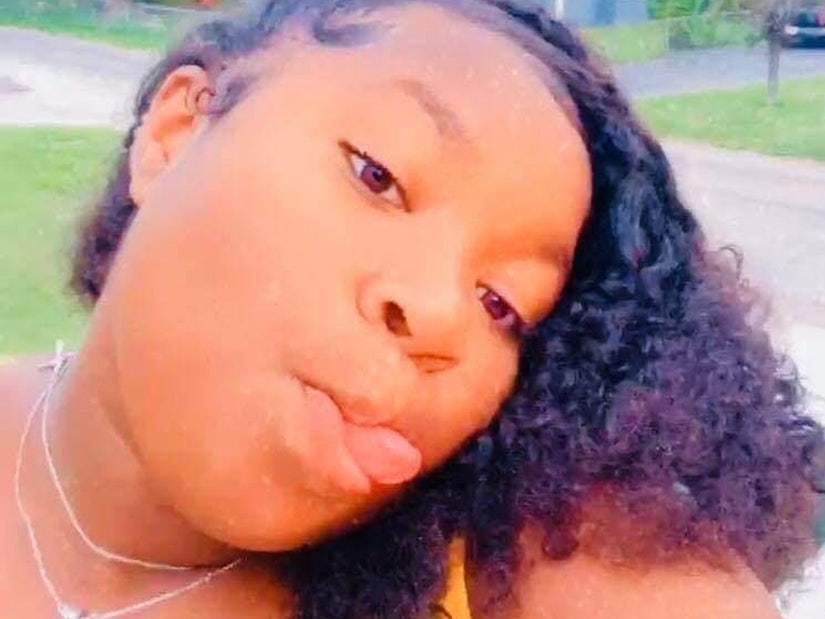 The shooting occurred about 30 minutes before a judge read the murder conviction of former Minneapolis police officer Derek Chauvin for killing George Floyd.

A Black teenage girl was shot and killed by a Columbus, Ohio police officer on Tuesday, according to authorities.

Columbus Interim Police Chief Michael Wood said police received a 9-1-1 call at 4:35 PM on Tuesday from someone indicating "females were there trying to stab them and put their hands on them," per reports.

The bodycam footage released later that evening shows an officer approaching a group at the end of a driveway. A teenage girl is seen moving towards another girl with what police claim was a knife in her hand. The officer repeatedly yells, "Get down." The teen then reportedly appears to lunge toward another female when the policeman fires four shots in her direction.

A bystander can be heard saying, "You didn’t have to shoot her! She's just a kid, man!"

"She had a knife. She just ran at her," the officer replies.

This was Ma'Khia Bryant. This picture was shared by her mother Paula Bryant on her facebook page. She was 16 years old. Her Aunt Hazel said she was a very good, loving kid. #SayHerName #MakiahBryant pic.twitter.com/U5R8Dvil76

this is the mother of ma’khia bryant. her baby girl died today at the hands of police. say her name. #makhiabryant pic.twitter.com/B8B5KRStYH

She also claimed Ma'Khia was the one to call police in the first place, saying "My daughter dispatched Columbus police for protection, not to be a homicide today."

"Ma'Khia had a motherly nature about her. She promoted peace. That is something that I want to always be remembered," she added.

The shooting occurred about 30 minutes before a judge read the murder conviction of former Minneapolis police officer Derek Chauvin for killing George Floyd.

"We were happy about the verdict. But you couldn't even enjoy that," Kimberly Shepherd, Ma'Khia's neighbor, told outlets. "Because as you're getting one phone call that he was guilty, I'm getting the next phone call that this is happening in my neighborhood."

My heart breaks for this angel’s mother. Ma’Khia Bryant... your name will be remembered. Let’s honor her tonight https://t.co/VKJkRIfwHH

Ma'khia's death also comes only a few months after a former Columbus police officer was indicted on charges related to the fatal shooting of Andre Hill, a 47-year-old Black man.

As the news of Ma'khia's death spread across social media, celebrities posted their own reactions to the tragedy.

"My heart breaks for this angel's mother. Ma'Khia Bryant... your name will be remembered. Let's honor her tonight," shared Lili Reinhart.

We cannot have even a moment of justice before another Black life is taken by the police, this time a teen named Ma’khia Bryant in Columbus, Ohio who had called them for help.

Instead, they shot her four times. We must end police terror.#BlackLivesMatter

Love and comfort to the Floyd family.

Peace and blessings to Gianna Floyd.

Hope and grace to each of you.

her name was ma’khia bryant https://t.co/jnCLjCWSj4

16 year old Ma’Khia Bryant murdered by police in Columbus Ohio. This is beyond sad.

ma’khia bryant was 15 years old, calling the police for help.

what is “justice”
what does that verdict mean
what does it stop?

Ma’Khia Bryant was only 16 years old—killed by police yesterday. She deserves justice and accountability. We must reform this deeply broken system. My heart is with Ma’Khia’s loved ones.https://t.co/XQDLWzxFNU

*My prayer cries out this “mourning” for 15yr old #MakiyahBryant. Evil has been released upon us like a rushing mighty wind. We must stay strong & vigilant to fight and continue to press forward for justice. The war continues... https://t.co/URBY5JLcqd

I am at a total loss of words over the tragic killing of 16-year-old Ma’khia Bryant by the Columbus Police. My prayers are with her family and friends. Our community is hurting, has experienced too much heartbreak, and deserves better.

Ma’Khia Bryant was trying to kill someone with a knife, yet here we are again.

It’s like the movie Groundhog’s Day except the setting is just in hell. https://t.co/7pQWZU2OQe