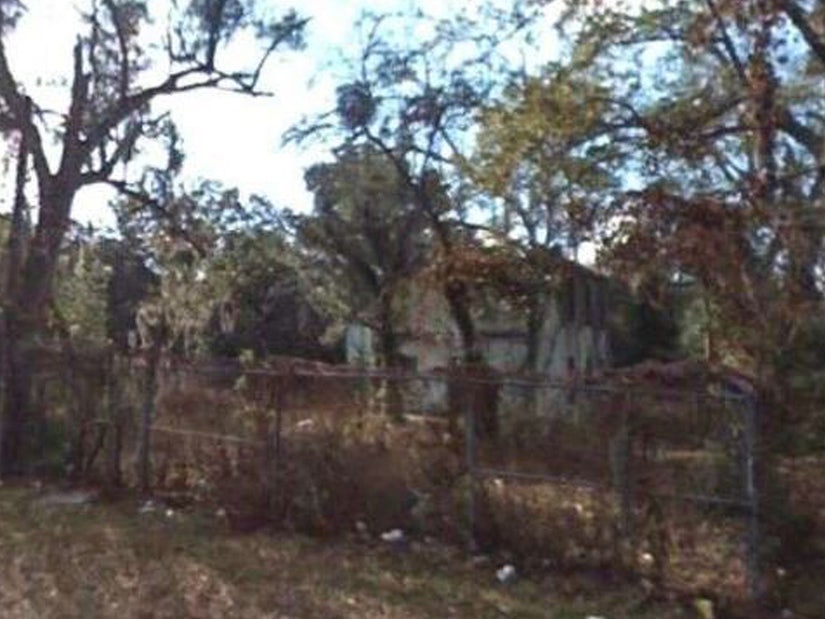 It has eight jail cells, eight bathrooms, a separate sheriff's suite... and some guests who never left.

A historic "haunted" jail in Florida has been put on the market by its paranormal expert owner.

"Great opportunity to own the only decommissioned, certifiably haunted jail in the state of Florida!" reads the Watson realtor listing. "Home to years of grisly stand offs, killings and much more, its no surprise this location is loaded with visible and audible paranormal activity."

"See apparitions walking around the grounds in broad day," the listing added. "Possibly the spirits within will voice what's on their mind when you arrive before you even make it inside."

The website also said prisoners were left to their own devices for 38 years before the "sheriff's suite" was added to house an on-duty police officer.

"As you can imagine that opened the door up for extreme nefarious activity."

The current owner, Arlene Hale, said her husband bought her the property over a decade ago for her birthday, paying around $30,000, according to Fox13 News.

"At the time, nothing was being done with it," Hale revealed to The Gainesville Sun podcast. "Then I joined a group in Gainesville, a paranormal group because I have a ghost I live with. So when I did that -- we started thinking, 'Oh, why don't we just investigate here?' And we did. First day we were here, we were investigating and the recorder said, 'Get out.'"

Hale went on to detail another paranormal inquiry into the jail after a member of her ghost-hunting group said the specter of Willie James Ellison (nicknamed "Black") had asked for a red rose to be brought to his cell.

"So we had the red rose and we went through the investigation the whole night," Hale began. "And we were closing up and a car pulled up out front and it was a girl and a guy. And the girl said to me, 'I understand you have Willie James Ellison in your jail.' I said, 'Yes, we do. He's here tonight.' And she said, 'I'm his sister.' I said, 'Would you like to go in and talk to him?'"

Hale claimed the girl ended up crying after she "talked" with her deceased brother, then thanked Hale for allowing her to visit the jail.

"She's like, 'You just don't know how much this means to me. I didn't believe in ghosts and I didn't think it was real.' But she said it is."

The group then "confirmed" Black had requested the red rose for his sister, according to Hale.

There have also been reports of "unexplained voices, shadowy figures and a sensation of being touched," Hale told Fox13 News.

While the 73-year-old said she is selling the property because it's too difficult to keep up, she hopes to maintain a relationship with the new owner to allow for further paranormal investigations.