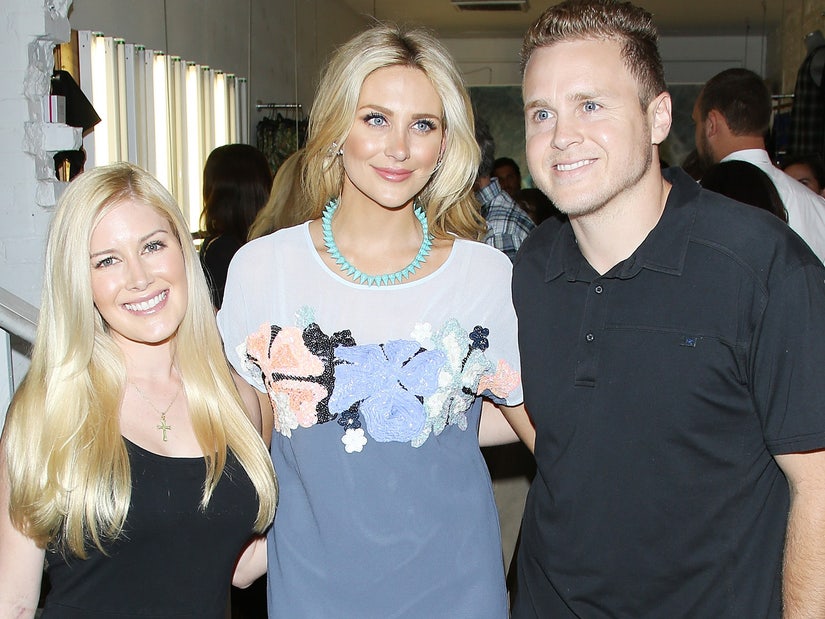 Spencer Pratt came to the defense of Heidi Montag after his sister, Stephanie Pratt, appeared to body shame his wife.

On Friday, Stephanie took to her Instagram Stories to share a picture of Heidi in a bikini with the caption, "Yay Heidi’s pregnant! I hope she has a little girl this time. Cute bump."

Fans were confused as the celebrity couple have not announced a pregnancy. They alerted Heidi to her sister-in-law's post in the comment section of Heidi's own Instagram.

"Stephanie just posted ur pregnant but I don't see that u posted it," a follower wrote. "Wtf I hope she's not revealing it for u."

Spencer chimed in, replying, "Heidi is not pregnant. Just being body shamed."

But Stephanie had more digs in store, as she followed up with a snap of Spencer in his bathing suit on the beach and the caption, "I wonder what my brother is having."

Hours later, Heidi appeared to respond to Stephanie's post with a tweet saying, "Again I'm not pregnant. Thanks."

She then added, "I'm [sic] love my body. Thankful for my health and life."

While Stephanie has yet to clarify her IG comments, she faced a torrent of backlash from fans of the couple -- aka Speidi.

Again I’m not pregnant. Thanks

I’m love my body. Thankful for my health and life. 🙏🏼

"Commenting on someone’s body and saying they are pregnant when they aren't is so low. Do better. Be better. Unfollowing and will not watch any shows you are in anymore," one wrote.

Another posted, "Everyone needs to report Steph's 'story'. Get them to take it down. Regardless of who did what to whom, that post is so f------ awful of her."

Spencer and Stephanie have not always seen eye-to-eye, with the actress once calling Speidi "the most toxic people" on her podcast. In turn, Spencer said of his sibling on the Juicy Scoop podcast, "We were never like best friends and chatty or whatever." 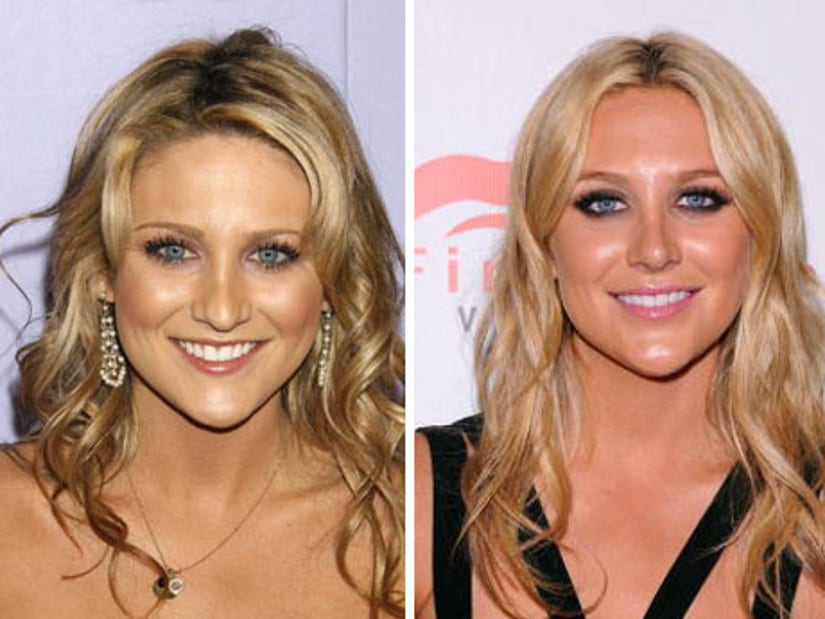