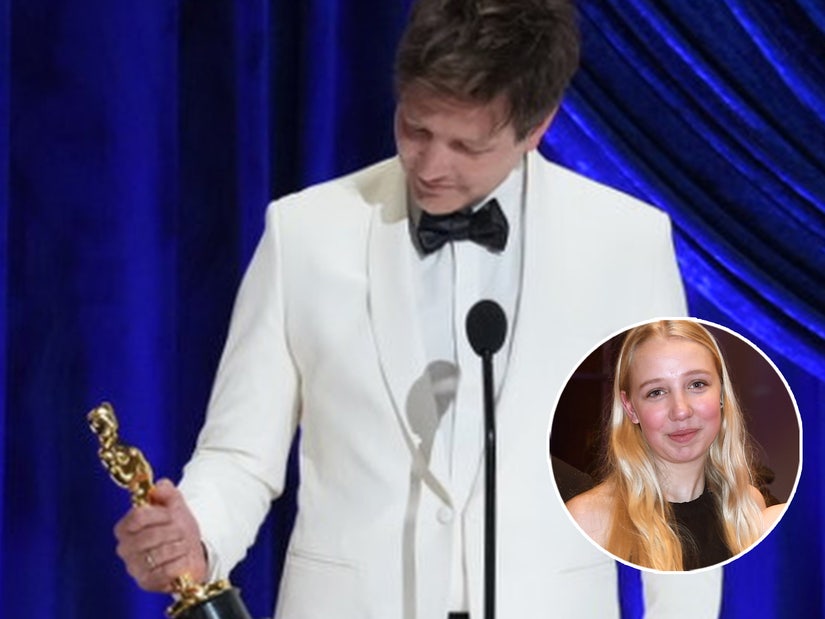 "This is a film about letting go of control in life — as I lost control in my own."

It was a bittersweet win for Thomas Vinterberg on Sunday night.

The Danish director picked up the Oscar for Best International Feature for a film that was supposed to have starred his late teen daughter.

"This is a film about letting go of control in life — as I lost control in my own," he told a crowd of silent peers at Union Station. 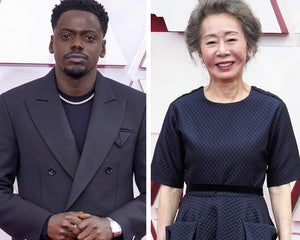 Thanking his family, he included in the present tense his three children, including 19-year-old Ida, who was killed in a car crash just four days into filming.

"Another Round" (or "Druk" in Danish, which translates as "Binge drinking") is about four high school teachers who turn to daily alcohol to escape the boredom of routine life.

Vinterberg wrote it as a play, but Ida was the one who convinced him to turn it into a movie. She was even set to play the on-screen daughter of lead star, Mads Mikkelsen. 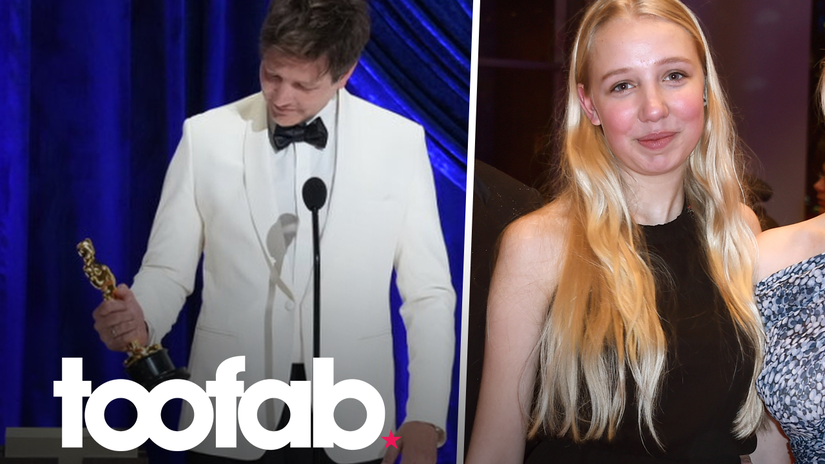 "Mads, you gave us your finest; Not just for the film, but for my daughter as well... and I'll never forget it," Vinterberg said, taking a deep breath as he tried to hold the tears back.

"So we wanted to make a film that celebrates life, and four days into shooting, the impossible happened. An accident on a highway took my daughter away. Someone looking into a cellphone. And we miss her, and I love her."

Wiping a tear away, he continued.

"Two months before we shot this movie, and two months before she died, she was in Africa and she sent me a letter. She'd just read the script and she was glowing with excitement. She loved this. And she felt seen by this. She was supposed to be in this." 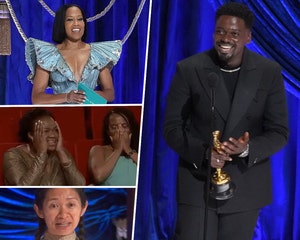 "And if anyone cares to believe that she is here with us somehow, you'd be able to see her, clapping and cheering with us."

He concluded his devastating speech: "We ended up making this movie for her, as her monument. So Ida, this is a miracle that just happened. And you are part of this miracle."

"Maybe you've been pulling some strings somewhere, I don't know. But this one is for you. Thank you very much."

Per Ekkofilm, Ida had been driving through Belgium on her way home from Paris with her mom — Vinterberg's ex wife — on May 4 2019 when they braked on a freeway, having encountered a traffic jam due to roadwork.

A van driver traveling behind them who was looking at his cellphone didn't notice they had stopped, and smashed into them from behind. Ida was killed instantly.

The film company offered to put the film on hiatus, or let another director take over, or scrap the project; but with the support of family and friends, Vinterberg returned to the helm.

"It became a form of relief, a kind of break in the completely unbearable," he told the publication.

He also revealed that as a child, Ida used to ask him what the most dangerous thing in the world was; instead of monsters, he would tell her: "Traffic. You have to take care of it. Because it kills people."

The film, like the Oscar, is dedicated to her.