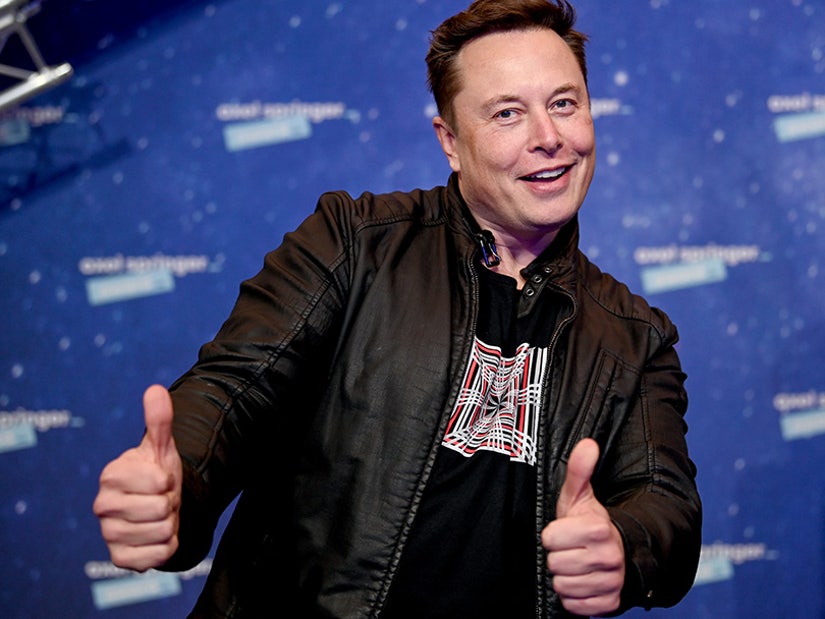 Some members of the cast took to social media to make their feelings known in both subtle and most definitely not-so-subtle ways!

"It's gonna be great. I am excited to meet him," said Che. "Usually we have this tradition ... it's customary for hosts to give like a couple million dollars to the cast members. If he's a cool guy, maybe he'll [keep up the tradition]. He's going to Mars, he doesn't need all that money."

When billionaire Elon Musk was announced as the next host for "Saturday Night Live" when the show returns with new episodes on May 8, there was a pretty loud contingency of fans online who were not at all impressed with the choice.

It turns out they were not alone, as some cast-members appear to be expressing their unhappiness with who they'll be working alongside that whole week, as well. The billionaire industrialist, and head of Tesla and SpaceX, has long been a controversial figure, most recently for publicly downplaying the seriousness of COVID-19 in 2020.

Bowen Yang was the first to respond, as captured by fans on Twitter, and confirmed by CNBC. Upon Musk's announcement, he took to his Instagram Stories to post a simple frowning face emoji.

I love that Bowen Yang is publicly showing how much he hates that Elon musk is hosting the show he works on 😂 I mean he’s right pic.twitter.com/CDKRKZs5Eg

But when Musk enigmatically tweeted on April 24, "Let's find out just how live Saturday Night Live really is," followed by a devil face emoji, Yang went off. Jumping into his stories, this time he responded directly to Musk's tweet, writing, "What the f--- does this even mean?"

Andrew Dismukes, one of the newest faces on the venerated comedy franchise this season, was even more direct with his criticism of Musk, while also showing off a little "SNL" historical knowledge.

"ONLY CEO I WANT TO DO A SKETCH WITH IS Cher-E Oteri," he wrote on his own IG Stories, as reported by Mediaite.

But it wasn't just the newer voices who expressed their dissatisfaction with Musk's selection as host. Aidy Bryant, one of the show's longest-running current cast-members, took a not-so-subtle dig with a Bernie Sanders share about wealth disparity in this country, calling it a "moral obscenity." 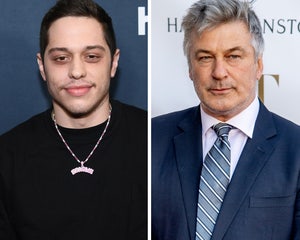 the absolute shade from Aidy Bryant after announcing that @nbcsnl will have Elon Musk as host. good for her pic.twitter.com/G1K4R0sNEq

With a net value estimated at $187 billion, Musk is easily a member of the so-called "one percent" elite, and one of those people Sanders and many others believe are hoarding the vast majority of wealth in this country, helping to slowly eliminate the middle class entirely as that kind of wealth distribution doesn't leave enough in the economy for everyone.

Fans will definitely be tuning in to see if the cast manages to sneak in any digs about the billionaire during the week leading up to the show, the show itself, and what they might say after. They've certainly not been shy in the past about trashing problem hosts (including Donald Trump in 2015).

It should also be interesting to see if Bryant, Yang and Dismukes wind up having to work directly with Musk during the episode.

Elon Musk hosts "Saturday Night Live," with Miley Cyrus as musical guest, when the series returns to NBC on May 8. 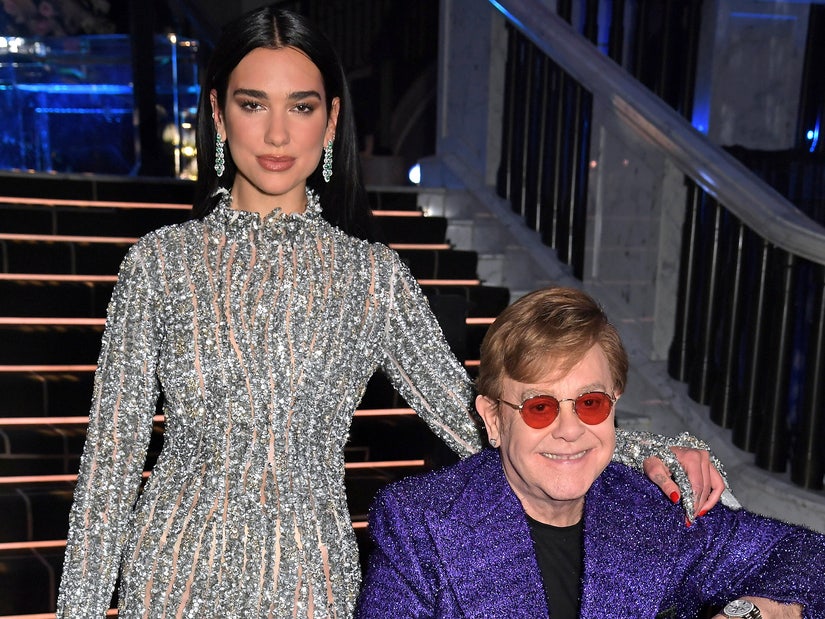