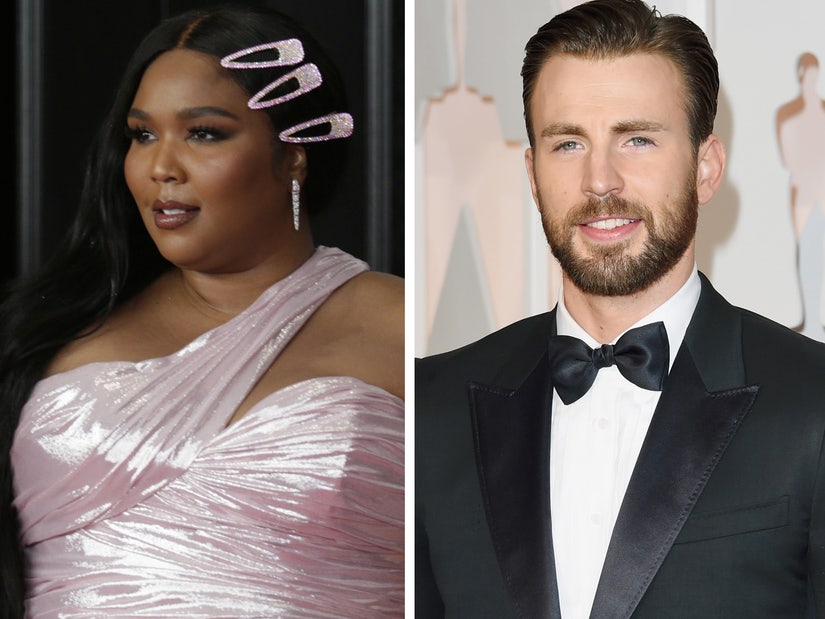 Lizzo has given an update on her DM saga with Chris Evans.

On Sunday, the singer revealed more messages from her now-viral direct message conversation with the actor. In a TikTok video, Lizzo responded to a fan who asked for an update. As shown in the clip, Lizzo quickly flashed a screenshot of her Instagram convo with Chris -- blink and you may miss it.

In the screengrab, the 33-year-old Grammy winner shared her reply to Chris' previous message, in which he assured Lizzo there was "no shame in a drunk DM," joking that he's "done worse on" Instagram.

"Well.. they say u miss 100% of the shots you never take, (and even tho I unsent it like a dork), I'm glad you know I exist now," Lizzo replied, according to the screenshot.

While it looks like there were more messages in the exchange, Lizzo didn't share the rest of the conversation. However, the screenshot did show a glimpse at another message from Chris, who appeared to have enjoyed something Lizzo said.

Lizzo's tease has been driving fans crazy, with many dying to know more details.

Lizzo shares an update of her DMs with Chris Evans 😂💕 pic.twitter.com/MiIvHpHU0r

ICYMI, it all began earlier this month when the "Truth Hurts" singer revealed she drunkenly slid into the "Captain America: The First Avenger" star's DMs.

In a TikTok video, Lizzo lipsynced to audio from a popular creator on the app, Tatayanna Mitchell: "The reason I'm upset about this one is because I know I'm not gonna be able to marry him. And honestly, it hurts me to the core. Because damn papa, he a rare breed, no comparing. Like, Chris..."

Lizzo then showed a screengrab of the first message she sent Chris. The "Cuz I Love You" musician just sent three emojis: a gust-of-wind, woman-playing-basketball, and a basketball, which many interpreted as Lizzo shooting her shot.

"Don't drink and DM, kids.... for legal porpoises this is a joke," she captioned the clip, below.

One day later, Lizzo shared another video to TikTok and revealed Chris replied to her DM. And the "Defending Jacob" star's response was absolutely hilarious.

The "Gifted" star appeared to be jokingly alluding to his social media mishap, in which he accidentally shared a nude photo while posting a screen-recorded video of his family playing Head's Up to his Instagram story from September 2020.

Meanwhile, in the clip, Lizzo also noted that Chris followed her back, which clearly added to her excitement as she appeared to uncontrollably shriek and cover her mouth in awe towards the end of the footage.

Check it out in the video, below.