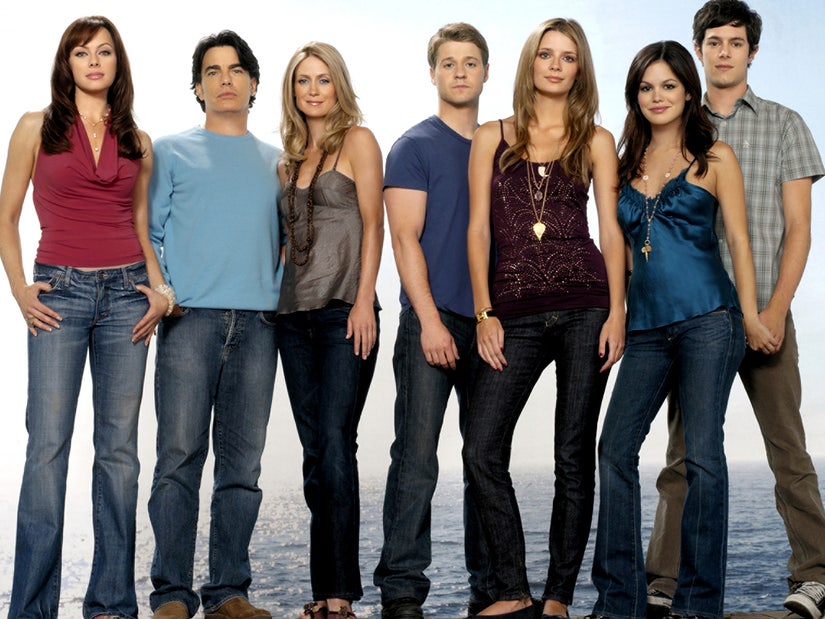 Mischa Barton, Benjamin McKenzie, Rachel Bilson and Adam Brody shot to teen superstardom in the 2000s thanks to their roles on "The O.C.", but the show could have looked very different.

Bilson and costar Melinda Clarke kicked off the first episode of their new podcast, "Welcome to The O.C., Bitches," on Tuesday with series creator Josh Schwartz -- who opened up a lot about the casting process for all the show's leads.

The first person to be cast was Peter Gallagher as Sandy Cohen, a move Schwartz said proved how series they would be taking the adult characters on the show, despite the teen allure. The same went for Tate Donovan, who played Jimmy Cooper, as Schwartz said landing a name like him signified the character's role would become important as the show went on. 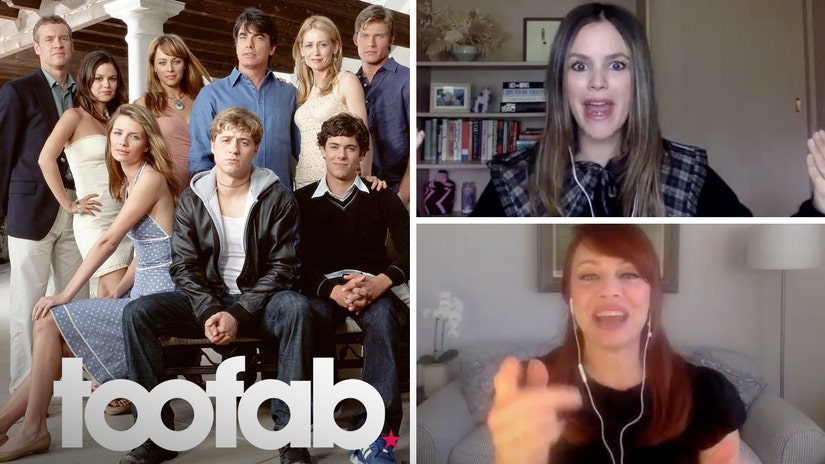 For Ryan Atwood, Schwartz said McKenzie was "different than what we imagined" for the role. He said that both Garrett Hedlund and D.J. Cotrona were also up for the part, with Controna going on to star on Fox's "Skin" with Olivia Wilde, who was neck and neck with Barton for Marissa. "Olivia had just moved out to L.A., it was one of her first auditions and was super compelling," he said, but added Mischa, thanks to her youth, "just had a bit more of that tragic air to her."

"Back to Ben, we had looked at a lot of people and he had read for a show, a comedy for the then-UPN and didn't get it and one of the executives at Warner Bros. said, 'We just saw this kid, he's really good, you should see him,'" recalled Schwartz. "I remember walking up to the casting office and Ben was just outside, I believe he was smoking ... he gave us not a big warm hello. I was like, this guy's really interesting. It's a different way than we envisioned it. He was so good and felt so soulful." 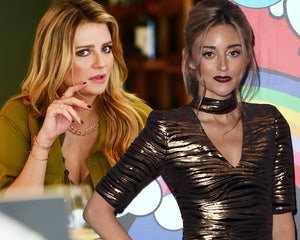 They felt McKenie had what it takes to show Ryan's tough exterior, but also the moral code that proved his heart was in the right place. "Adam wanted to read for Ryan," Schwartz also revealed, adding that the role of Seth was actually "way nerdier" in the original script.

"The network had the note that he's a little too nerdy. We need this guy to be a co-romantic lead of the show. But Adam has such natural swagger, is cool, good looking and funny. Him playing against that was charming," he continued. "When he first came in and read, I think it was the middle of pilot season and he didn't really know any of the words to the scene. I was kinda like, 'How dare you come in here and not know the words?' We kept seeing other people after that."

They gave him a second chance, however, and he was "fantastic." Everyone "fell in love with him," said Schwartz, who added that Seth's love of Death Cab for Cutie came from the actor. "For me, working with Adam, I learned so much from him because he's so confident," said Bilson, who also dated Brody during the show's run. "I was fortunate for my first experience to work with all of you guys ... I'm so grateful for it, it prepped me for my next move, so to speak."

For Clarke, Schwartz said that EP Stephanie Savage actually pushed for her to audition after being impressed by a reading she did for "Fastlane." Explained Josh, "Stephanie loved you and wanted you to be cast in the show and they went with somebody else. When we were looking at Julie Cooper, Stephanie's like, 'She might be too young but Melinda Clarke is awesome, we have to bring her in for this.'"

Melinda said that when she auditioned, she actually read for Kirsten, the part which eventually went to Kelly Rowan. "Then you brought me back for Julie dialogue," said Clarke, who then landed the part. "I was under contract for another show, I think it was 'Babylon 5,' and they wouldn't let me out. We begged for myself to get let out of that other contract and I went to work the next day."

Bilson, meanwhile, said she wanted to audition for Marissa Cooper, after reading the sides from a friend who was also trying out for the lead role. "I had read the material before I got the audition for Summer and I was like, 'I want to read for that part, I loved it,'" she recalled. "I got called in for Summer and was like, man, I really wanted Marissa and here we are."

The rest of the episode revolved around the trio going through some of the more iconic moments of the pilot, including the first scene between Ryan and Marissa -- which almost didn't make the cut because Ryan was smoking on screen.

"Studios have rightfully taken a ... they don't want to glamorize smoking, which is a great position to take. But it felt important to us that Ryan be smoking in this scene," said Schwartz, who explained Marissa wanting to smoke with him showed she wasn't the "good girl you think she is."

"We had to have a lot of conversations with Fox about it, we had to do a big deal about Sandy putting out the cigarette and saying no smoking in my house," he added. "Then they wanted to use that scene in the promos, but they couldn't because of the cigarette."

He said they actually reshot Ryan's half of the scene without the cigarette, but it just didn't work. Schwartz added he believes the scene is actually "the last cigarette that was ever filmed in a broadcast network show."

As for the iconic line from Luke (Chris Carmack) that inspired the title of Bilson and Clarke's podcast, Schwartz said it was a late addition to the script. "I felt like we needed to write the name of the show into the show," he explained, "and who better to deliver it than Luke."

Take a listen to the podcast in full below. New episodes of "Welcome to The O.C., Bitches" drop Tuesdays.