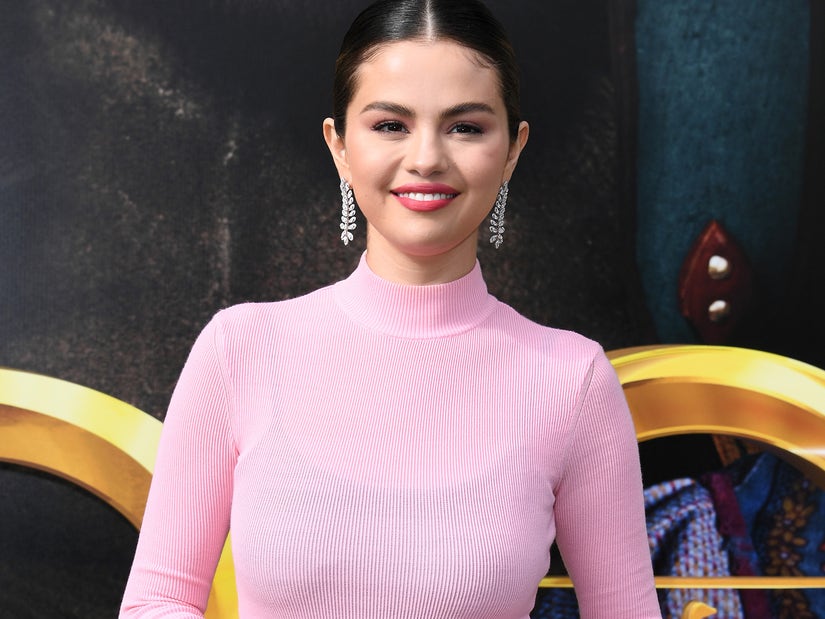 "If I had learned about my mental health earlier on -- been taught about my condition in school the way I was taught about other subjects -- my journey could have looked very different."

"What if mental health education was taught in school?" That's the first question visitors are greeted with when they drop in on Selena Gomez' Rare Impact page through her Rare Beauty line.

The singer and entrepreneur on Thursday announced the launch of what she's calling "Mental Health 101," treating the topic in the same way you might explore subjects such as math, history or science.

"I know first hand how scary and lonely it can feel to face anxiety and depression by yourself at a young age," Gomez wrote in her announcement of this new campaign. "If I had learned about my mental health earlier on - been taught about my condition in school the way I was taught about other subjects - my journey could have looked very different."

She went into more detail about her own experiences, personalizing them in a blog post on the initiative's page.

"Sometimes, my highs are really high, and my lows can take me out for weeks at a time. When I found out I suffer from mental health issues, in many ways it was a relief because I could better understand what’s going on," she said. "I realized that there was a way to get help, and for me, that also meant finding the right treatments."

That's why she feels it's so important to further normalize mental health by treating it as any other subject in school. Such an education would have allowed her to likely understand what was going on within herself years earlier, which would have meant those "right treatments" would have come along much sooner to aid her.

On the Rare Impact page are connections to various resources related to different mental health issues, as well as columns and articles to help people better understand things like depression, anxiety and even how to break down those barriers of discomfort and talk about mental health.

"The world needs to know that mental health matters," Gomez wrote in her launch announcement. "It's just as important as your physical health, and I wish we could all acknowledge that, not just in words but through our actions."

She then reached out to "anyone who is hurting right now," to let them know that they are not alone. She further urges them to seek help, finding support and getting educated about mental health.

She closed her statement by saying her vision for Mental Health 101 is that it can be "the stepping stones" she wishes she'd had in her younger years, and that it can "empower young people in ways that may not have been possible before."

With May being Mental Health Awareness, Gomez further pledged that Rare Beauty would be matching up to $200,000 of donations made to the Rare Impact Fund, which stands behind "Mental Health 101."