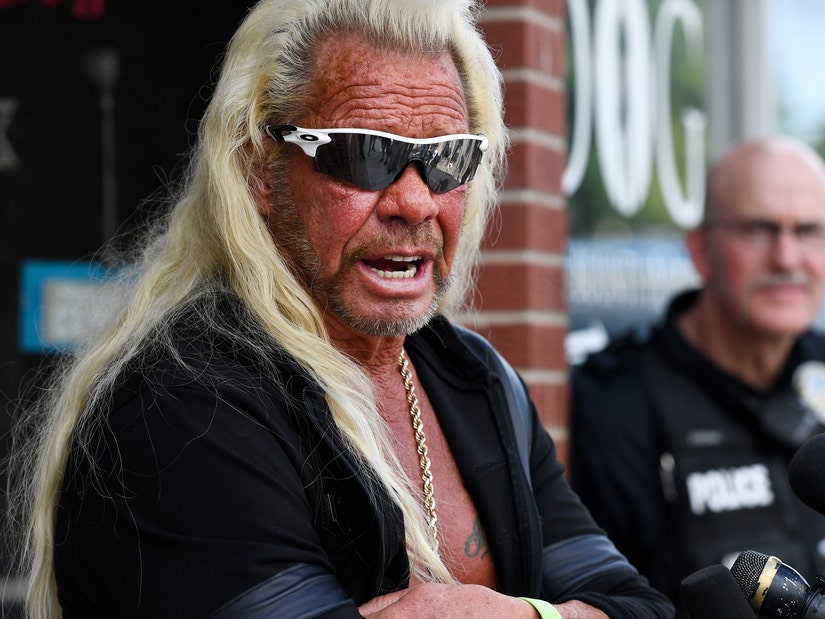 Dog only recently found out that his allegedly abusive father wasn't his "blood daddy."

Duane "Dog the Bounty Hunter" Chapman is 68 now -- and only just found out the man who raised him, Wesley Chapman, isn't his biological father.

In preview clips from his Monday appearance on "The Dr. Oz Show," Chapman explained that he learned the shocking truth from his younger sister on her death bed.

"My little sister was a couple of years younger than me and she had a very bad infection," said Chapman, via PEOPLE. "She was a nurse and she knew that she was not going to make it. So just before she passed away, she said, 'Oh, by the way, I want to tell you that dad is not your father. He is Paula's, Mike's and mine, but he's not really yours and maybe that's some of the reason he beat you more."

It appears he's referring to sister Jolene, a nurse who passed away in 2016. 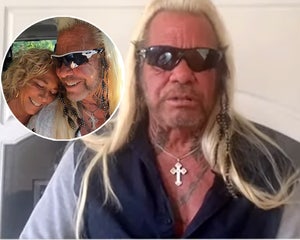 In another clip from the show, Chapman said his sister's words really started to make sense when he thought about some of the abuse he was allegedly subjected to growing up. Wesley Chapman died in 2000.

"Well, my father, who I just found out last year was not my blood daddy, was in the Navy back in the day and there's a scripture in the Bible that says, 'Spare the rod, spoil the child.' That's Old Testament repercussion," Chapman said of Wesley. "My father would spank me so hard with a belt or a piece of board, and he'd pull my pants down. Number one, that was humiliating. I lean over a couch and just go to wailing. I couldn't even shower at school because I was so embarrassed of the bruises."

"Almost daily, I would be beat," he claimed. "When I found out that he wasn't my dad, a lot of things that he used to say, 'I gave you your name,' 'I'll beat the savage out of you' -- I'm half-Apache, come to find out -- so a lot of things started coming full circle. Oh, no wonder."

Chapman also told Dr. Oz the revelation has changed the way he thinks about some of the people he's arrested in the past -- explaining why he no longer feels as much sympathy for them.

His full episode airs Monday on The Dr. Oz Show. 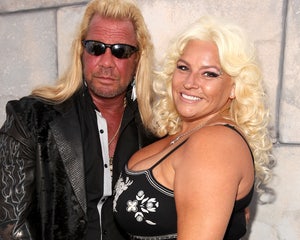