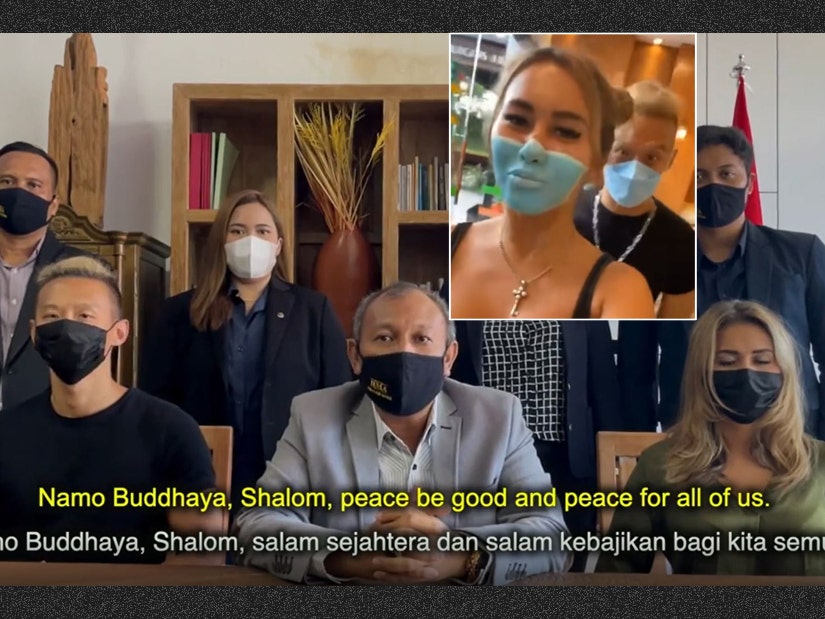 "I can't believe it worked!"

Lin, who is Taiwanese but lives in the US, and Se, who is a Russian citizen, are being kicked off the island after they used face paint to fool a store security guard into allowing them to enter.

The video posted on April 22 shows the duo trying to enter the store purposely without masks, claiming they forgot, only to be refused by the guard.

They head back to their car where Lin paints a blue surgical mask on Se — known as Lisha online — before returning to the store... and this time, after a temperature check, are permitted to walk in.

Besides a few sideways glances, Se appears to make it through the store unmolested.

"Did you notice like no one's actually looking at you?" Lin, who is wearing a mask, exclaims. "Even the security! No one noticed. I can't believe it worked!"

Lin, who boasts 3.4million subscribers, deleted the video shortly afterward. However it has since cropped back up in many places across social media.

Indonesia has a strict mask policy: police can fine for first offenses, and foreigners can be deported for a second. While this appears to be their first offense, because of the negative publicity surrounding the incident, Indonesian authorities immediately detained both and confiscated their passports. 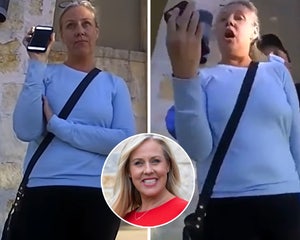 "We promise not to do it again."

Indonesia has recorded 1.66million cases of Covid to date, and more than 45,000 deaths.

Hugely popular among tourists, the island of Bali was among the few places thought to have had the coronavirus under control, to a point where it reopened to domestic tourism late last summer — which led to an explosion in case numbers. 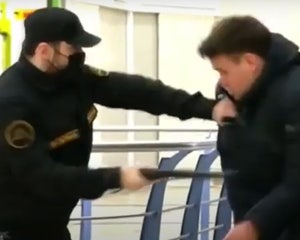