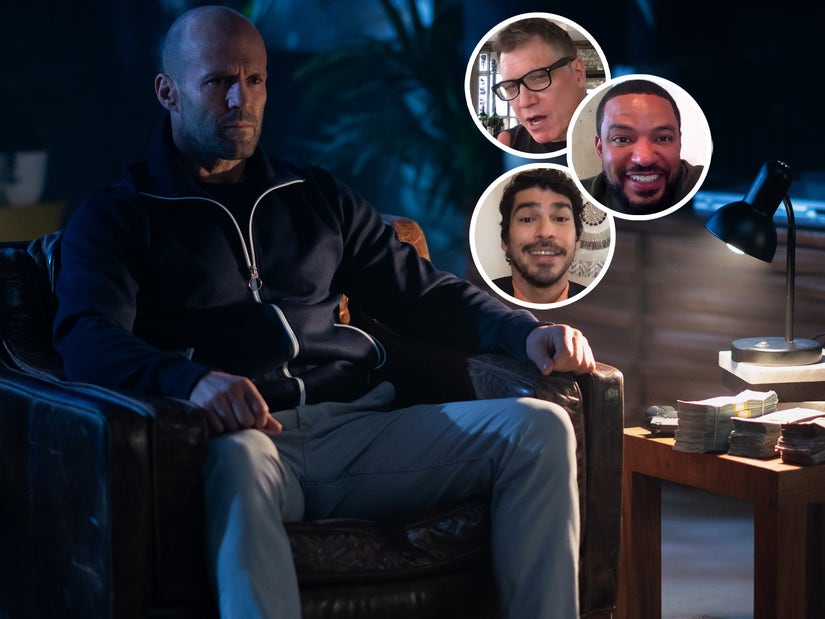 Jason Statham is one tough opponent, but a few of the guys playing his adversaries in the new film "Wrath of Man" didn't feel his wrath off-camera.

The revenge thriller reunites director Guy Ritchie and Statham for their fourth film, following "Lock, Stock and Two Smoking Barrels," "Snatch" and "Revolver." Shockingly, it's been 15 years since their last partnership -- and Statham's costars Holt McCallany, Raul Castillo and Laz Alonso all told TooFab they were thrilled to witness them team up again. 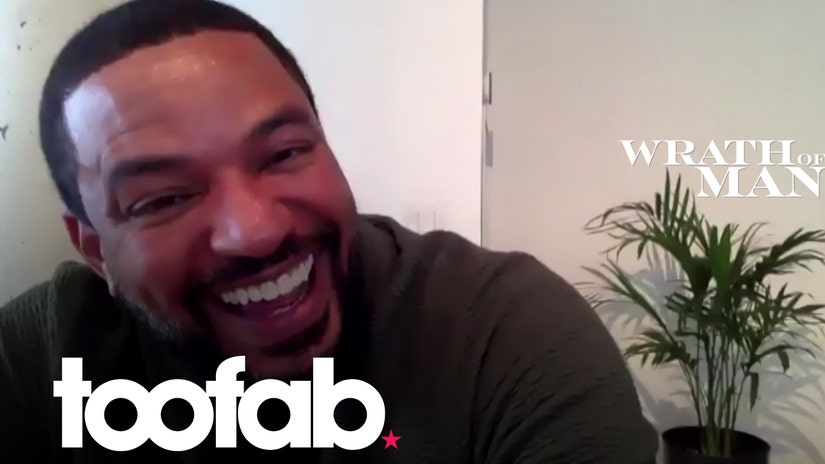 "I'll tell you man, 'Snatch' was the first movie that kind of brought me into Guy's universe and I became a fan of Jason Statham's as well through Guy Ritchie," said Alonso. "After I saw that movie I started binging on Guy Ritchie movies. It was like an addiction. So, it feels great to be a part of, not just a Guy Ritchie movie, but Guy and Jason kind of reuniting after so long. I just love his brand of action. It's gritty, and ultra real, and now that I've worked with him -- I get it. I see how he makes the cheese."

"When this came across it was a no brainer for me, and when I saw it was him and Jason collaborating, I thought that was really exciting because they haven't collaborated in a really long time," added Castillo. "The script was just phenomenal and the characters were a lot of fun. Guy really knows how to put a cast together, obviously, and this is right in line with that."

McCallany said it was immensely "gratifying" to be cast in the film opposite Statham, with Ritchie at the helm -- calling the director "tremendously energetic" and someone who works on the fly. "You gotta stay light on your feet," he added, "because you're in Guy Ritchie's world now and he has his own unique style." 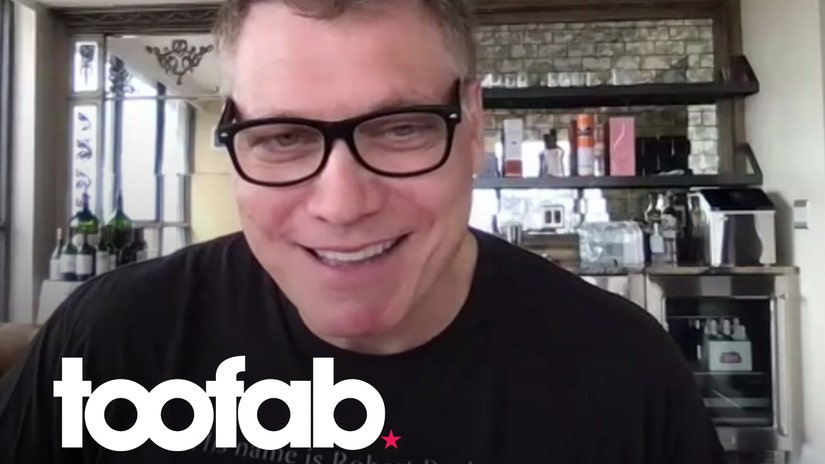 Speaking more about Statham as an actor, McCallany said Jason was a "very easy going ... affable, very down to earth" guy who's also "very good at what he does."

He also praised the connection between the actor and director, saying the two were "always on the same page" and noting there was never any tension between them on set -- something which helped set the tone for the entire shoot.

Castillo said he was honored to be cast as one of Statham's foes, exclaiming, "Are you kidding?! He's like an action god." He added, "That was a lot of fun but it was intimidating,  for sure. It was definitely a lot of fun and an honor." 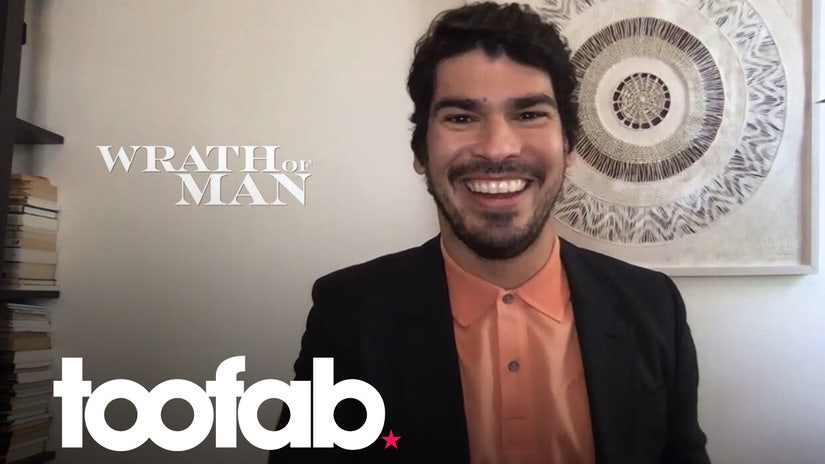 The "Looking" alum said the set was also one of the most entertaining ones he's ever worked on, saying "you never knew what was gonna happen next." He added that, while "a lot of times actors will go back to their trailer" between scenes, that wasn't the case here. "You kind of wanted to be on set everyday to see what scene was happening, just to be a witness," he explained.

"We had so much fun -- it’s such a dark gritty movie, but we had so many good laughs," continued Castillo. "It was just such a great ensemble to be a part of, get to trade war stories with actors who you've admired for a long time. There was certainly a lot to learn from this film and to watch all these brilliant actors work was a dream come true."

While the cast also includes Josh Hartnett, Scott Eastwood and Eddie Marsan, one unlikely name on the call sheet was rapper Post Malone, who impressed with his brief time on set.

"No one had told me that he was gonna be in the movie, but I like his music," said McCallany. "But just because he’s obviously a very talented musician doesn't necessarily mean that he's gonna be a good actor."

"But he did a nice job. He was very professional and I thought very believable in his part," he added. "If I were a betting man, I'd say that you haven't seen the last of Post Malone on the big screen."

See Posty and the rest of the cast in action when "Wrath of Man" hits theaters May 7, 2021.