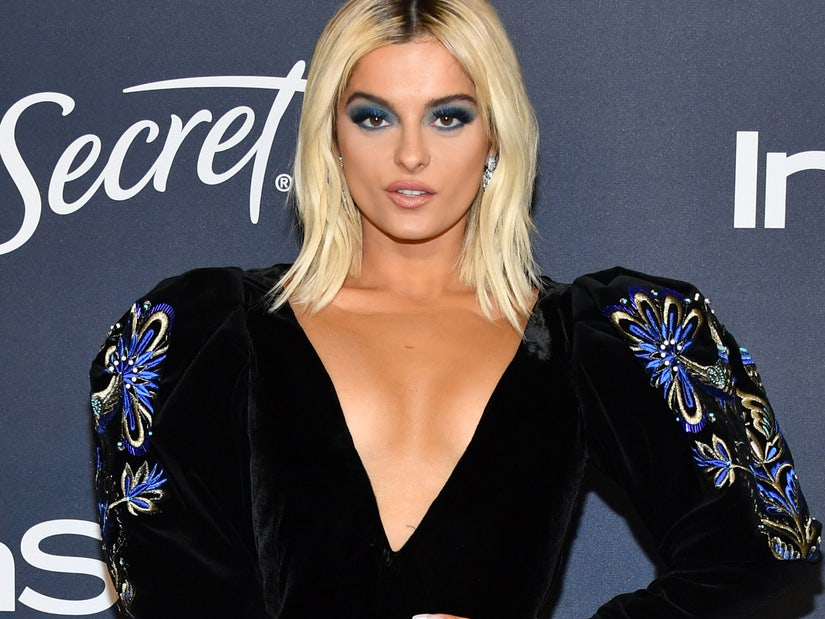 "It's just so hard because everybody wants to put people in boxes and I don't like boxes, as you can tell with my music."

Bebe Rexha is getting real about her sexuality.

While speaking with the Gay Times for their latest digital cover story, the singer -- who describes herself as sexually fluid -- explained why she considers sexuality to be a "scale," noting that she doesn't "like boxes whatsoever."

Although Rexha, 31, is currently dating a man -- the Grammy nominee is in a relationship with filmmaker Keyan Safyari -- she revealed she's been "in love" with a woman in the past. 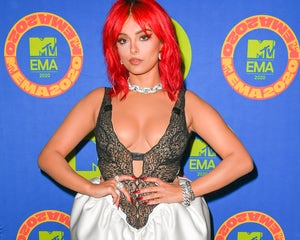 "What I believe about sexuality is this: it's a scale," Rexha told the publication. "Have I gone out with girls before? Yes. Have I dated girls? Yes, I have. And famous ones, but I'm not naming them. Even though people would be living for it – no!"

"Have I fallen in love with a girl before? Yes," she added. "But right now, I'm in a relationship with a guy."

The "I'm a Mess" singer said she's attracted to "whoever inspires" her at a certain time, but noted that she's found her relationships with women have been "too emotional."

"The power… I personally cannot deal with that," she said.

While Rexha said she understands why other members of the LGBTQ+ community use labels -- like "gay," "straight," or "bi" -- she doesn't like boxes.

Before she officially became a solo artist, Rexha said she found her music welcomed by the queer community, including the "emo gays."

"I would sometimes spend three hours after the show at the merch table  -- even if people didn’t buy anything, I'd be talking to them and hugging them," she recalled of Warped Tour. "I can't tell you how many people told me that they came out to their parents and got kicked out and saved up all their money to come to that tour."

The "Meant to Be" singer -- who launched her solo career in 2013 and will release her second studio album on Friday -- went on to reflect on how her music has impacted her LGBTQ+ fans.

"I didn't realize my music could do that, that it actually could give people strength," Rexha said.

Rexha's new album, "Better Mistakes," is out May 7.