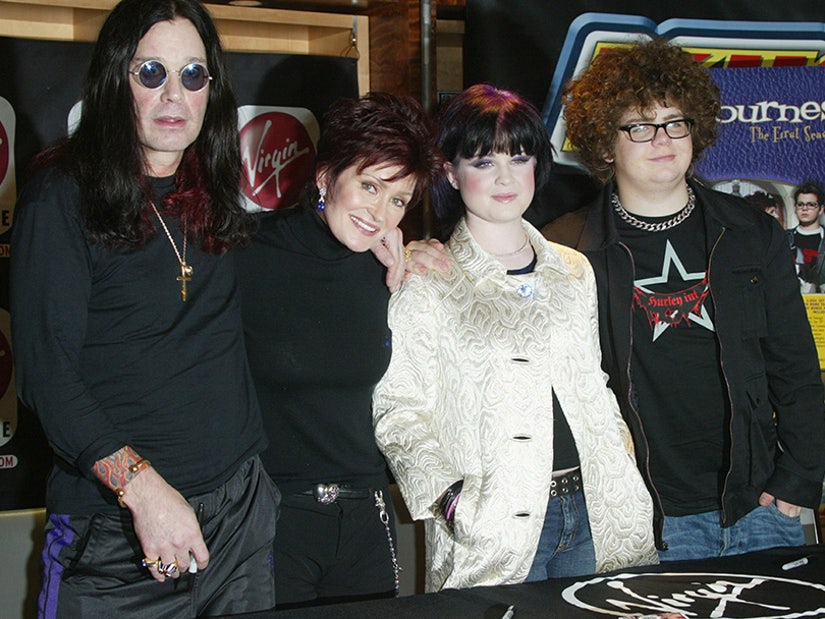 According to reports, several production companies have reached out to the former "The Talk" co-host about reviving the classic MTV show about her family, and Sharon's definitely interested.

Sharon Osbourne may be off of "The Talk" after her racially charged conversation with Sheryl Underwood, but it's possible she may yet return to our screens.

She may even be coming back as most Americans first met her, as the first lady of the first family of rock-and-roll in one of the first-ever hit reality shows, "The Osbournes." 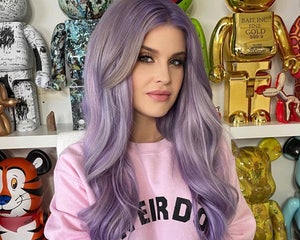 It would make sense in this era of reboots and revivals that Sharon's sudden availability would get suits at various media conglomerates contemplating whether or not she'd be interested in returning to the show that made her a star, alongside her children Jack and Kelly.

Let's face it, Ozzy Osbourne was already a huge star, though no one had seen the hard-rocking "Prince of Darkness" quite like he was on the show.

Well, it looks like those talks are exactly what's happening, according to a new report on Wednesday by The Sun. The UK tabloid claims that multiple production companies have been presenting proposals to Sharon and Ozzy for how to bring the former juggernaut series back to the small screen. 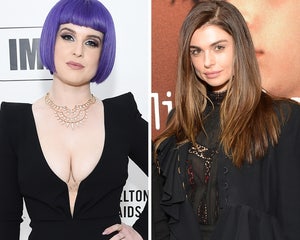 The original series followed Sharon and Ozzy, alongside two of their young children, as they navigated life and growing up in Los Angeles. It was bawdy, over the top and a lot of fun. But obviously, a lot has changed.

Jack and Kelly are now adults with their own lives, struggles and careers. But if they were interested, certainly their life stories would likely make for compelling television, much as viewers have proven willing to allow the Kardashians to grow into more complex people over the years.

And they'd still have that family element with kids if Jack's three daughters were brought on board, which would also rocker Ozzy and Sharon to show off their softer grandparent sides.

Sister Aimee opted out of appearing on the show then, and Kelly has said they "don't talk" to one another now, but it's certainly possible that she could change her mind this time around, should a new series coalesce.

Next year marks the 20th anniversary of "The Osbournes," and with interest in every member of the family seemingly at a new high in recent months, the time to strike is most definitely now.

Various members of the family have dabbled in reality television over the years, and have expressed interest in coming back to their show should such an opportunity arise. That opportunity may well be now.