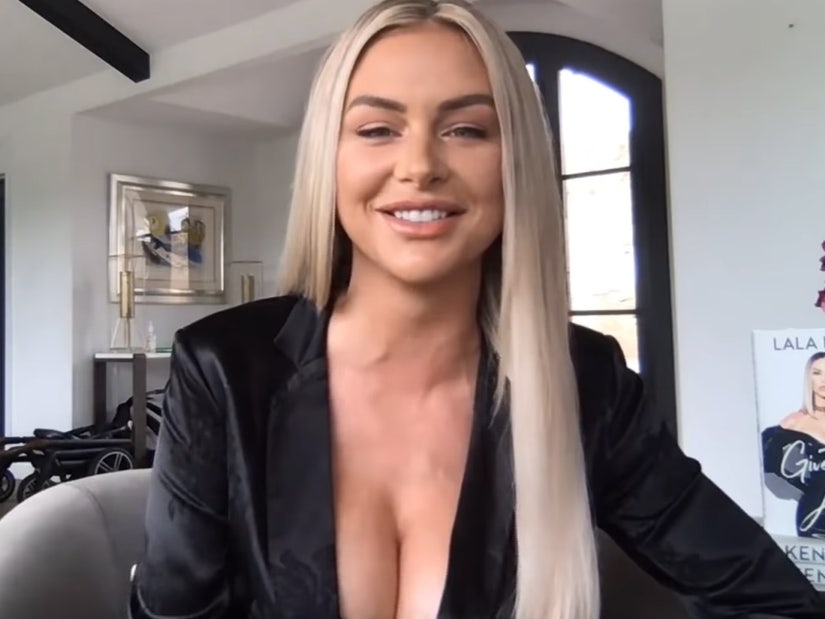 The "Vanderpump Rules" star also spills on being a mom -- and says this costar was the biggest diva of the cast.

Lala Kent just revealed one celebrity run-in she had while working as a hostess at SUR that landed her in hot water with her manager.

While appearing on "Watch What Happens Live" on Monday night, the "Vanderpump Rules" star was asked to name the biggest star she ever seated while working the front of the house. Though she named Avril Lavigne, the "Sk8er Boi" singer wasn't who she was expecting.

"I sat Avril Lavigne when she was dating the guy from Nickeback [Chad Kroeger] and they called and made a reservation, I thought they said Adam Levine," explained Kent.

"So when Avril walked in, I told her she had to wait for a table because I thought I was expected Adam and I got ripped for that," she added. When asked who "ripped" her, Kent confirmed it was her manager at the time, Diana Dacheva.

"She was not a fan of me for a while," said Kent, who went on to call Diana "fabulous," "so gangster" and "awesome."

Lavigne wasn't the only star visit that didn't go as planned. "The biggest mistake was making -- in LA, everyone's a 'somebody' -- but I did make a somebody wait and it was not Avril Lavigne and when I got in trouble," said Kent. Lala added she didn't appreciate how her manager spoke to her when it happened, so she just walked out of her shift on a Saturday night.

She was also asked to name the rudest customer or guest behavior, but instead turned the question around to call out one of her costars.

"I didn't really have to deal with a lot of divas, because I passed them off to the servers," she replied, "but I would say Jax Taylor was the biggest divo for sure."

Elsewhere in the show, Kent also opened up about welcoming her first child with Randall Emmett, daughter Ocean, who they welcomed in March 2021.

She revealed Lisa Vanderpump sent them a "plethora" of baby gifts, including hangars, pillows and clothes -- telling Cohen her present was "over the top."

Kent also said Randall's kids from a previous relationship -- or at least one of them -- have been great with the new addition. "Riley, who's 7, is the best and she's the best helped anyone could ask for," said Lala, adding that "the 11-year-old just wants to talk to boys in her room, so I allow her to do that."

She said she can't wait for more playdates with Brittany Cartwright and Stassi Schroeder's kids and, when asked what she thought about Scheana Shay naming her baby Summer Moon, said, "I'm in no position to comment, I named my baby Ocean. Anything can be a name now!"

Kent added she was excited to get back to work filming "Vanderpump Rules," which recently announced it would be resuming production.