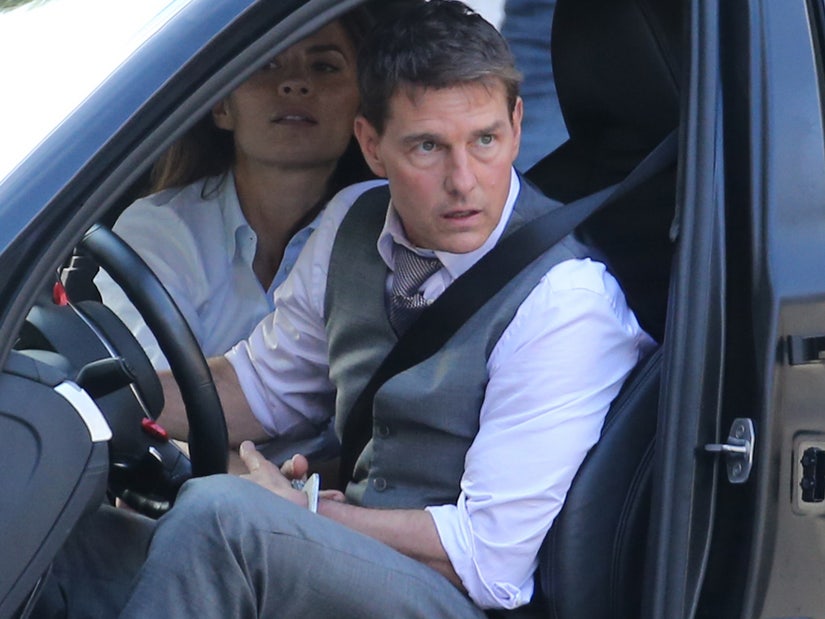 In his first comments about his tirade, Cruise claims it was only in front of a few "select people."

Tom Cruise is standing by his words after audio from a tirade he launched into about the importance of Covid protocols while filming "Mission: Impossible 7" leaked online.

In the actor's first comments about the rant going viral during a new interview with Empire (via ET), the franchise star seemed unapologetic for going off.

"I said what I said," he told the publication. "There was a lot at stake at that point ... But it wasn't my entire crew. I had the crew leave the set, and it was just select people."

The explosive tirade was reportedly sparked by two crew members who weren't following social distancing guidelines and were standing within 6 feet of each other. Calling the culprits "motherf---ers," he said they'd be "f---ing gone" if it happened again and told the crew they needed to be the "gold standard" of filming safely during the pandemic. They were one of the earliest projects to go back into production, after being shut down due to Covid.

Cruise told Empire that filming "never shut down again" after his rant. "And here we are, continuing to film," he added, joking, "I do Zoom parties and kids' parties also, you know!"

"All those emotions were going through my mind," he said of filming amid the pandemic. "And for the whole crew to know that we'd started rolling on a movie was just a huge relief ... It was very emotional."

During the interview, he also opened up about doing one of his most dangerous stunts of his career for the upcoming film -- one that involved him driving off a cliff on a motorcycle.

"If the wind was too strong, it would blow me off the ramp," Cruise said. "The helicopter [filming the stunt] was a problem, because I didn't want to be hammering down that ramp at top speed and get hit by a stone. Or if I departed in a weird way, we didn't know what was going to happen with the bike. I had about six seconds once I departed the ramp to pull the chute and I don't want to get tangled in the bike. If I do, that's not going to end well." 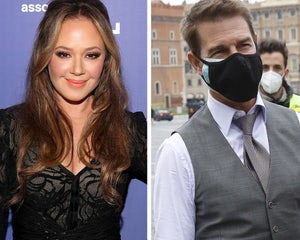